In an exclusive interview with a reporter from Xinhua News Agency recently, Liu Cixin said that science fiction blurs the borders of nationalities and is the type of literature that can most resonate with readers from different countries and cultural backgrounds. Nowadays, quite a lot of Chinese science fiction works have been translated into English, Japanese and other languages ​​and disseminated overseas. The world knows much more about Chinese science fiction than before. 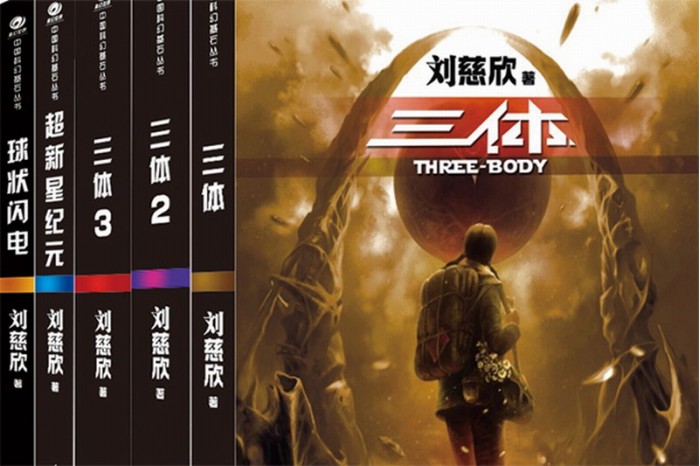 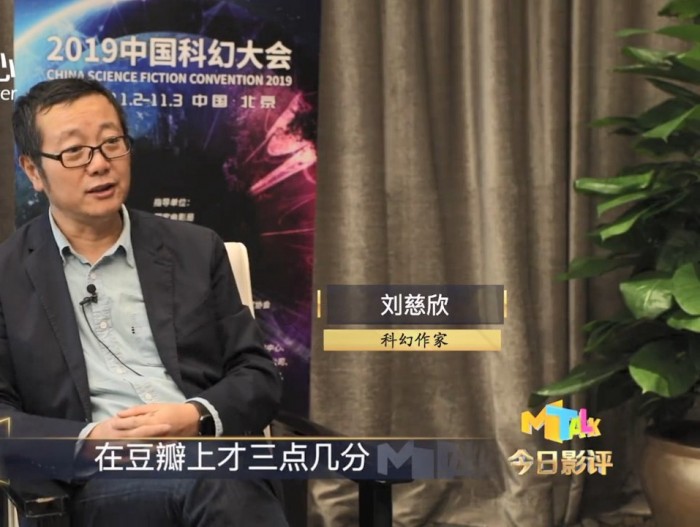 Liu Cixin believes that domestic science fiction films and televisions tend to emphasize special effects and neglect scripts. This is turning the cart before the horse. “A really good story can be successful even without first-class special effects.” “Compared with science fiction writers, science fiction screenwriters are more scarce. Therefore, most of the current domestic sci-fi movies are based on IP and lack of original scripts, precisely because of the lack of professional screenwriters familiar with sci-fi.”

around us are tiny worlds, we are just a little bigger #moss #world # …

Bee Thiraphong warns photographers must have a code...

[The Way of Husband and Wife]Guo Jinan rarely...

‘Why so serious?’; Criticism of Sabyasachi’s new advertisement

The warm movie “As long as you live...

This is the ‘Little Prince’ Simba! Meghna...

Kang Eun-il, who was not charged with...