Logitech (branch manager Jo Jung-hoon), a company specializing in personal peripherals, announced on the 5th that it would be holding a promotion at online flavor selection store Musinsa 29CM (29cm).

This event will be held for two weeks from today (5th) to the 18th, and will be held together with global IT company Dell Technologies.

To celebrate the promotion, we will also be holding a giveaway event for the best reviewers. A total of 7 reviews will be selected from the reviews left by users who have purchased the event product, and Apple Airtags (2 people) and Starbucks (5 people) gift certificates will be presented. In addition, a Dell Technologies SE2422H will be presented as a gift to one of those who leave a review after purchasing a Logitech product sold in the promotion, and a Logitech C922 webcam and an H390 office headset will be presented to a purchaser of a Dell Technologies Product.

The Logitech C270 is a webcam product suitable for remote work such as video conferencing and online lectures, with a widescreen resolution of HD 720p 30fps and an automatic lighting compensation function. The Logitech C920, which has a glass lens that supports Full HD 1080p 30fps resolution, can express vivid and detailed images through the smart auto focus function that automatically adjusts the focus.

The Dell Technologies S2721DS monitor is a QHD monitor with a three-sided ultra-thin bezel and has an excellent color reproduction rate, and the Comfort View Plus function reduces eye fatigue. The modern back design matches the usable space. The SE2422H monitor is a 24-inch FHD monitor that supports a resolution of up to 75Hz, allowing you to perform your daily tasks in a more immersive way. With a built-in cable holder, you can use the space on your desk neatly. 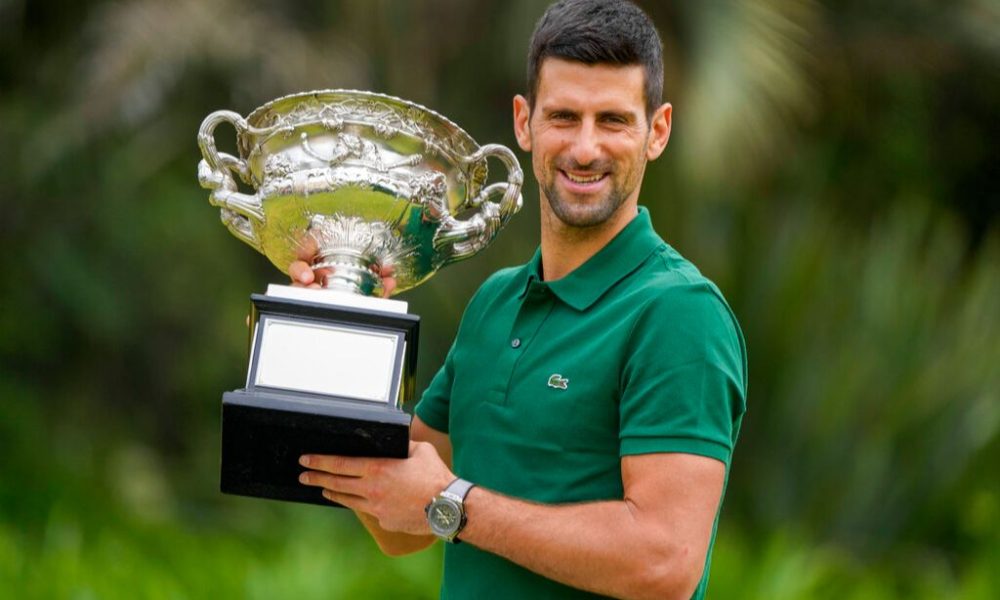