London Police Commissioner Cressida Dick said on the 25th (local time) that they are investigating a series of parties in the Prime Minister’s Office and government buildings since 2020 in connection with violations of lockdown rules.

Director Dick said the London Parliament had launched an investigation based on information received from the Cabinet Investigation Team and the police’s own analysis.

The Telegraph said it expects to investigate eight of the 17 events suspected of violating lockdown rules.

The report was originally expected to be released later this week.

Prime Minister Boris Johnson has defended his resignation request, repeatedly saying, “Let’s be patient and wait for the report of the investigation.”

Angela Rayner, deputy leader of the main opposition Labor Party, said: “We welcome the decision to investigate the police, but I don’t know how Prime Minister Johnson will keep his position.”

Meanwhile, the Ministers tried to explain the news about the Prime Minister’s birthday party on June 19, 2020, which was released the day before.

ITV reported that, led by Mrs. Carrie Johnson, about 30 employees gathered in the prime minister’s office to sing a happy birthday song and share picnic food bought at the supermarket.

The event was held as a ‘surprise party’ when Prime Minister Johnson returned from an outside schedule, and it was reported that the designer in charge of the interior of the residence and Finance Minister Rishi Sunak were also present.

In an interview with Sky News on the same day, Transport Minister Grant Schaps said that all the employees who worked with them all day in response to the COVID-19 gave the Prime Minister a birthday cake. 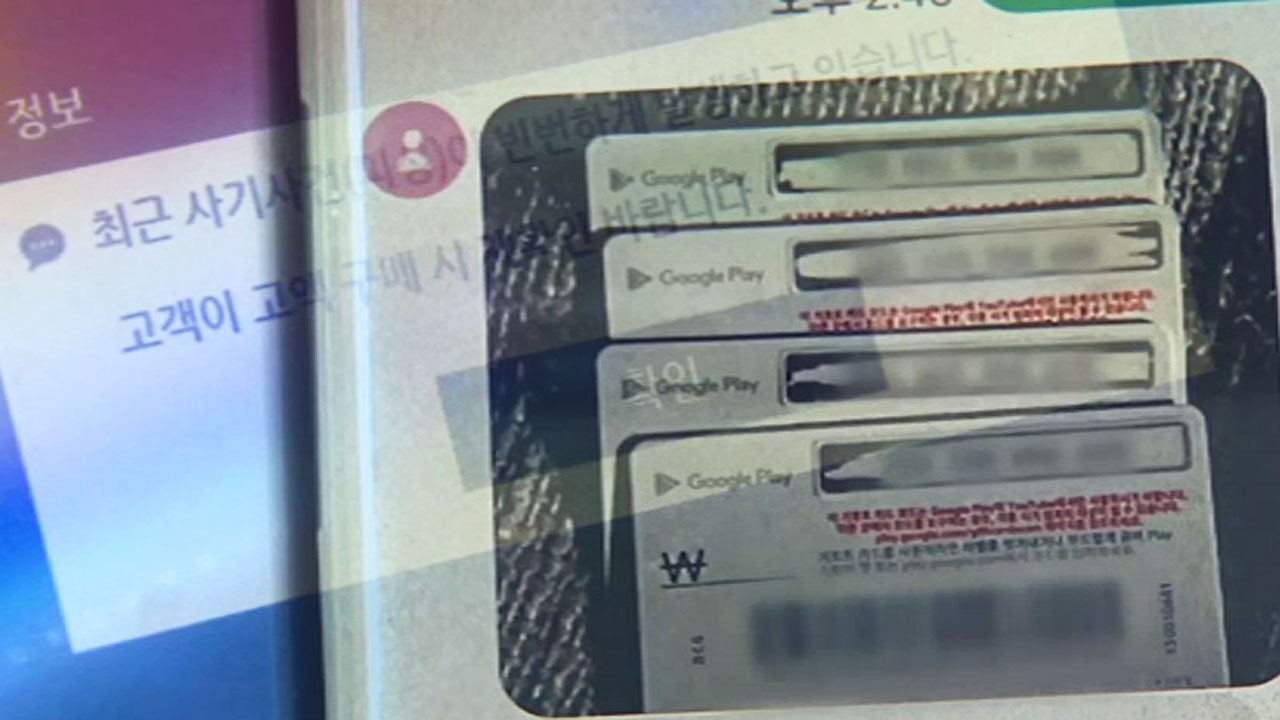