Before the news was announced, US stocks were holding up. After the announcement, they turned lower and closed lower. The Dow Jones Index fell 522 points overnight to close at 30,183 points, or 1.7%; the Nasdaq fell 1.8% to close at 11,220 points; the S&P 500 index fell 1.7%, It closed at 3789 points, down 21.4% from the high level. According to the definition of economists, it officially fell into a technical bear market again, and the Nasdaq was 1.7 percentage points away from the market a bear At present, the US economy is still in a tight net, and inflation remains high without significantly weakening demand. It seems inevitable that the Federal Reserve will exchange recession for inflation, and the stock market has a good chance to match the downturn.

Business circles also pointed out that the current unemployment rate in Hong Kong is only 4.1%, and it is still declining. The economic enthusiasm is actually not low. There may not be a slight increase in rates. interest is a bad thing. The key is whether interest rates will continue to soar and society will respond accordingly.

Leaving the theory aside, in the face of interest rate hikes, if Hong Kong can maintain strong demand growth, it should be able to avoid recession under external headwinds. In fact, if Hong Kong can vigorously open the flow of people and logistics, everyone has business to do, even if the interest rate rises a little, it should be able to support. The experience of relaxation from Europe and the United States shows that the retaliatory consumption and demand recovery achieved during the early phase of normalization can bring quite strong demand, which is enough to offset the effect of rising interest rates. Therefore, Hong Kong has the conditions to go upstream The key is How does the government lead this force to create business conditions that withstand adversity?
Once the Hang Seng Index broke through the 18,000 mark

Going up against the current is not a matter of doing what you want, and you have to make arrangements if you want to forgive, but the US interest rate hike has already reached its peak. Under the pressure of a low closing of US stocks, the Hang Seng Index once fell below the 18,000-point level, reaching a low of 17,965 points, down 479 points, an all-time high. The 11-year low, and then 18,000 points were lost and regained, to close at 18,147 points, down 296 points; the HSCEI fell 71 points to close at 6,195 points; the KSE Index closed at 3,673 points, down 63 points, with a turnover of 85.1 billion yuan.

In addition, Bank of America Securities released a report that the economic slowdown could tighten customer budgets, especially in small and medium enterprises, which could have the opportunity to drag the growth momentum of Lenovo Group’s business (992) from 3% to 11%. Lenovo’s stock price fell 3% to close at 5.9 yuan; GOGOX (2246) was reduced by Alibaba’s Cainiao, and GOGOX fell another 9% to close at 5.11 yuan. Xinyi Glass (868) added 5% to close at 12.2 yuan, the worst performing blue chip stock.
Jin Riku 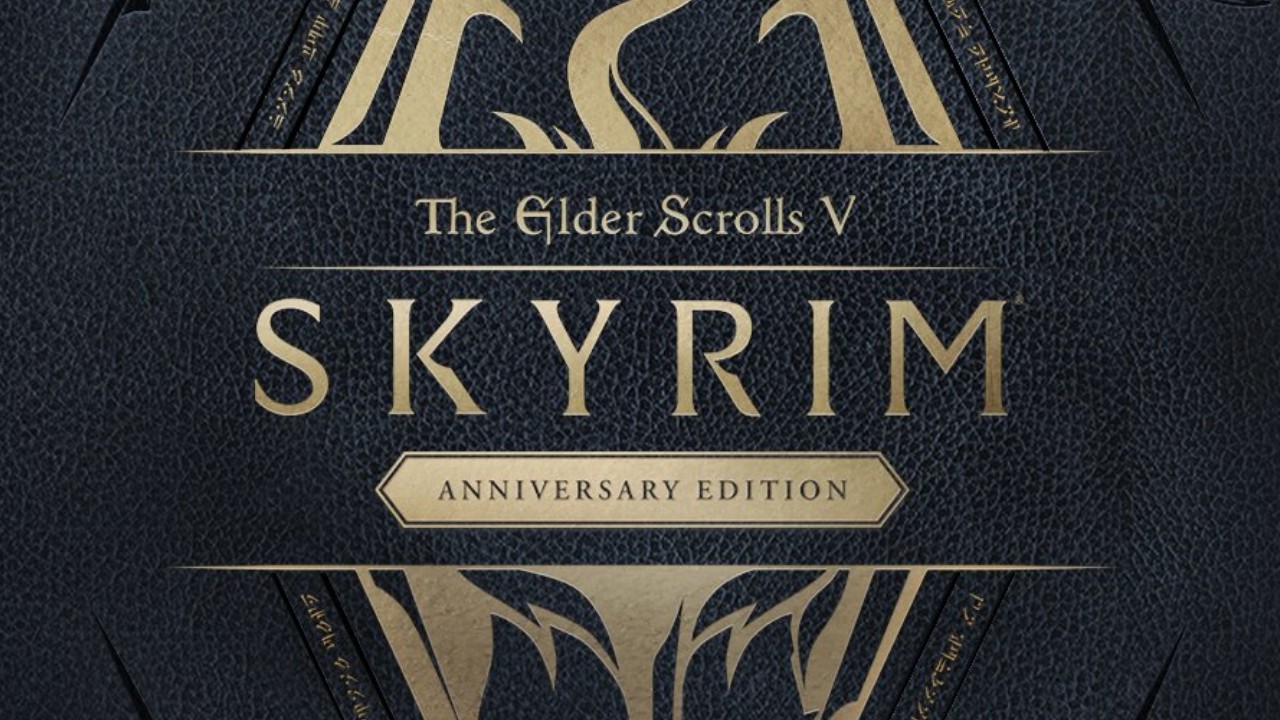 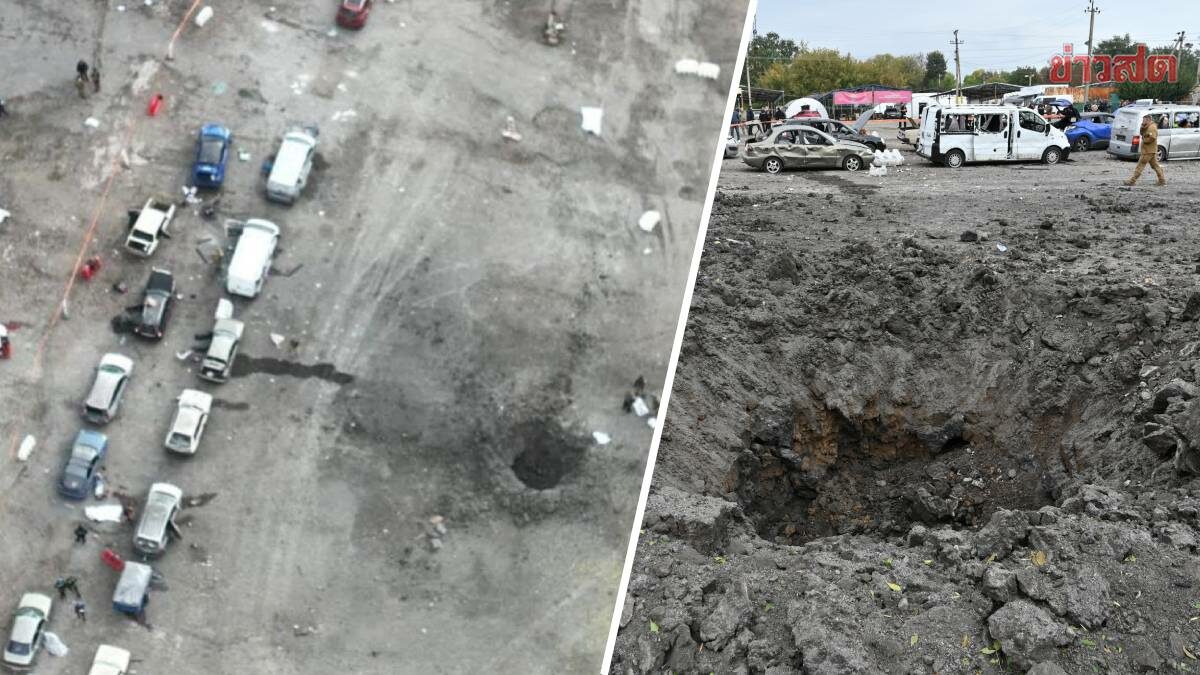