Kalpetta: Cricketer S Sreesanth has said that he has considered retirement many times before. Sreesanth, however, said that his recent good performances had changed his mind. Sreesanth is confident of getting a chance in the Indian Premier League (IPL) this time. Sreesanth told Manorama News that the arrival of new teams has raised expectations. Sreesanth opened his mind about his future hopes while continuing the training of the Kerala team for Ranji Trophy cricket at Wayanad Krishnagiri Stadium.

He had often thought about retiring when he had not had the opportunity before. But recent performances have led to a change in decision. Performance in Tests has improved over the Twenty20 and ODI formats. Though he did not get a place in the IPL last time, there is hope as it is a mega star auction this time. Sreesanth told Manorama News that he welcomes the arrival of the Ahmedabad and Lucknow teams.

‘When Vijay Hazare did not get a place in the team for the trophy, it was doubtful whether he would play anymore. But Red Ball can do well in cricket. The performance was good even during the last time he played. So I thought we would look at one more season ‘- Sreesanth said.

Sreesanth said he hopes to get a place in any team in the IPL this time as well.

‘There is little hope as this is a mega star auction. Two new good teams are coming this time. It is hoped that the Lucknow and Ahmedabad teams will get a chance under the new management, ”Sreesanth said.

This time Kerala is playing with the confidence of having done well in Vijay Hazare and Mushtaq Ali Trophy. It is very important to find the big score in every game. The team is trying to increase their fitness in Wayanad Krishnagiri for only a few days. Kerala will be playing in the Ranji Trophy from the 13th of this month. 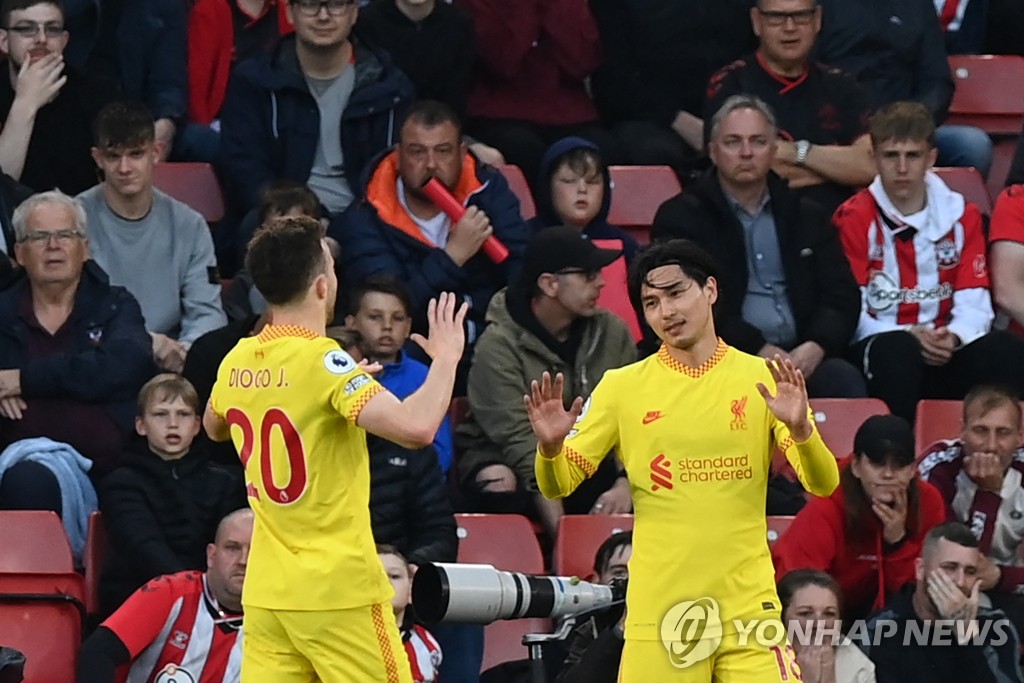