Ma Sichun, Wang Junkai, and Fan Wei starring in the movie “Broken Bridge” will be set for June 2nd-International Online

International Online News: Today, the movie “Broken Bridge” directed by Li Yu and produced by Fang Li was exposed with a preview and poster, and it was announced that it will be released on June 2, 2022 during the Dragon Boat Festival holiday. On the finalized poster, Ma Sichun and Wang Junkai had sharp and solemn eyes, while Fan Wei held a dagger tightly, with blood still remaining on his abdomen. What stories happened to the three of them in the movie is something to look forward to.

The movie “Broken Bridge” tells the story of the Canary City Bridge suddenly collapsed, and a human bone that had been buried alive for many years appeared in the bridge pier. The daughter of the deceased, Wen Xiaoyu (played by Ma Sichun), is assisted by a boy who claims to be Meng Chao (played by Wang Junkai) in order to trace the cause of his father’s death, and join hands on the road to search for truth and revenge. Gradually, they discovered that Wen Xiaoyu’s adoptive father Zhu Fangzheng (Fan Wei) was probably the murderer, and there seemed to be a shocking secret behind him…

The phrase “Give me the dark night, give you the dawn” on the final poster is impressive and imaginative. What happened to the roles played by Ma Sichun and Wang Junkai in the movie, and how they will resist. And what did these two strangers who had nothing to do with each other go through together, so that their fate is intertwined? At the same time, the hidden story behind this sentence also makes people speculate on who Wen Xiaoyu and Meng Chao would choose to stay in the dark night and leave the light of dawn to each other?

The tragic way of her father’s death has brought Wen Xiaoyu on the verge of collapse, and her adoptive father Zhu Fangzheng has also been involved, which has brought her a huge impact. In the trailer, Ma Sichun plays Wen Xiaoyu. When facing major changes in his life, the changes in his eyes are heartache, painful, sad, unbelievable, and frightened. From unbelievable to this, to prove his inner conjecture, Wen Xiaoyu embarked on the road of seeking proof. In the trailer, Song Yamei, played by Wan Qian, said “Don’t go back and find death”, which also makes people wonder what unknown dangers Wen Xiaoyu will encounter in the process of searching for the truth.

In the trailer, Wang Junkai’s role is very subversive, dark and thin, and speaks fluent Sichuan dialect. It is reported that Wang Junkai lost 20 pounds to fit the character, and even though many people watched during the shooting, they did not recognize him. In previous interviews, Fan Wei couldn’t help sighing that he “he didn’t recognize him” when he first met with Wang Junkai after joining the group. Not only the shape fits well, but Wang Junkai also prepared for the job of “car repairer” before shooting. He went to the car repair shop to learn a lot of auto repair skills, such as welding, changing tires, refueling, etc., and strived to serve the audience. Bring a real viewing experience. In the trailer, Wang Junkai’s dialect lines are also impressive. It is reported that this is from Wang Junkai’s own design. According to the character setting, some Yunnan accents are added to the Sichuan dialect. The role of Meng Chao not only brought clues to Wen Xiaoyu, but also brought a lot of warmth, but in the trailer, his phrase “Don’t take my path, this is a path for the dead”, also made people wonder why Meng Chao was still behind. What hidden past is hidden.

Fan Wei’s role in “Broken Bridge” this time is heavy, warm and ruthless, and he is a “two-sided cruel man”. In the notice, when he accompanied his adopted daughter Wen Xiaoyu to recognize the corpse, Zhu Fang was crying and he was very sincere. But in the dark, wearing a raincoat and making a secret transaction with Gan Xiaoyang, played by Zeng Meihuizi, the appearance made people shudder. This also makes people extremely look forward to, how Fan Wei will interpret this complex double-faced person this time.

It is reported that the movie “Broken Bridge” is directed by Li Yu and produced by Fang Li, starring Ma Sichun, Wang Junkai, and Fan Wei. It will be released nationwide on June 2, 2022. 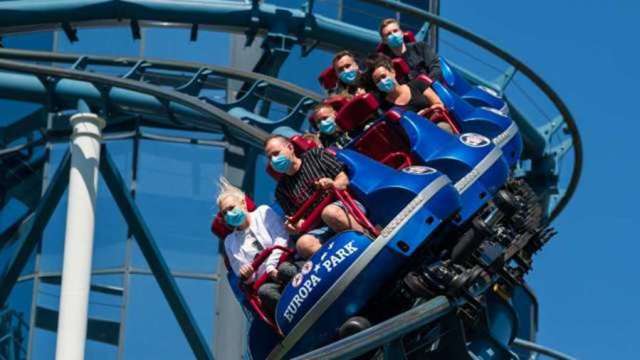 On Monday (24th) Wall Street was worried that the war between Russia and Ukraine might be imminent, and funds turned to safe-haven assets. The US Who doesn’t build “Jaturong”, build a giant puppet “Jae Taew”, the Taew tower is broken, waiting for people to come and take photos.

whichgiant puppet jae taew has becomenew landmarkInvite tourists to take pictures and play together at JR Green, an organic vegetable garden in Ratchaburi province nearby.

Actress Park Ji-bin celebrated the wedding by revealing a two-shot with Park Shin-hye in a wedding dress. On the 24th, Park Ji-bin posted on her 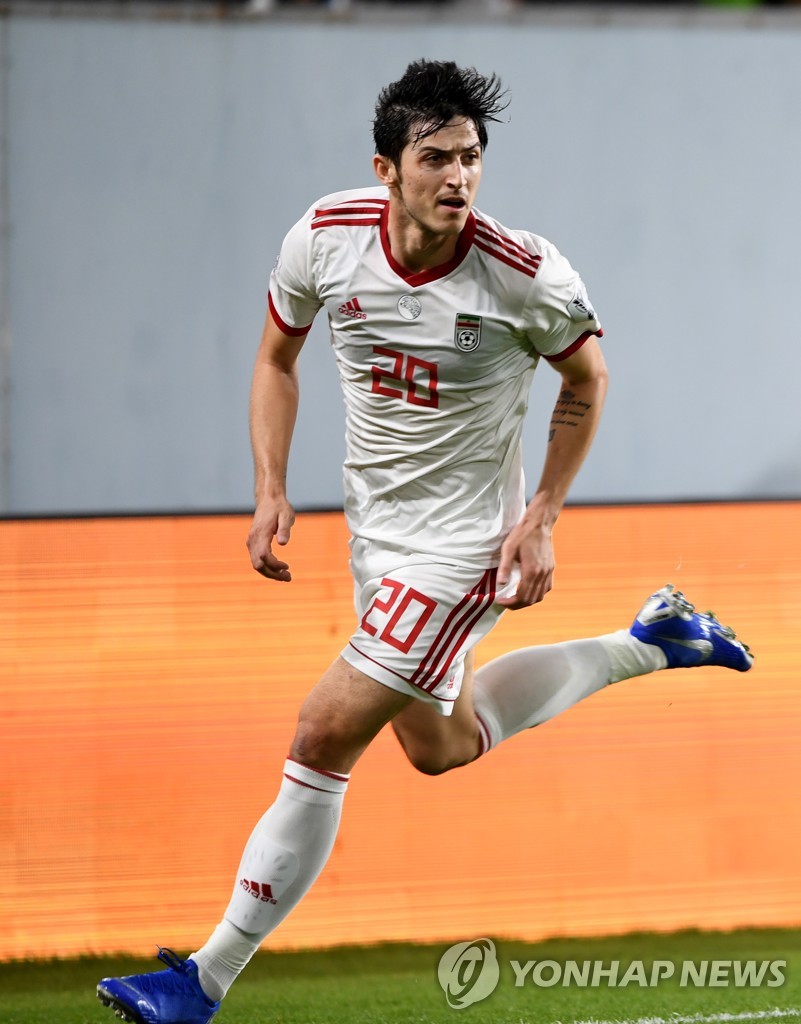 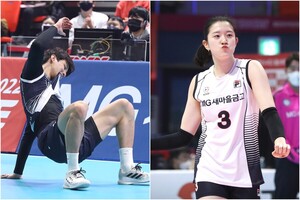