Macroeconomic experts “next year’s economy will be tougher than ever”

Macroeconomic experts predict that the economic conditions at home and abroad will be unprecedentedly difficult next year.

The Ministry of Strategy and Finance announced that these issues were being discussed at a meeting of macroeconomic and financial experts held on the 7th. The meeting was attended by economic experts from industry and academia, including Jang Jae-cheol, head of KB Kookmin Bank, Kwon Gu-hoon, executive director of Goldman Sachs, Oh Seok-tae, head of SG Securities Korea, Park Seok-gil , head of JP Morgan, and Shin In-seok, professor at Chung-Ang University.

According to the Ministry of Strategy and Finance, experts agreed that the pace of the economic decline is accelerating due to a reduction in exports due to deteriorating external conditions and a slowdown in the recovery of consumption following interest rate increases. They said that exports have slowed, especially in semiconductors, since the second quarter, citing the tightening stance of major countries such as the United States and Europe, the Chinese economic situation, and the adjustment cycle of the semiconductor inventory as major variables.

The solid consumption recovery that has taken place this year is also expected to end in the first half of next year. Experts predicted that rising inflation and interest rates, as well as adjustments in asset prices, would limit future recovery.

They advised that the government should proactively manage risk factors across the economy that may arise during an economic slowdown. Real estate PF (project financing) issues related to short-term capital market stabilization and real estate price reduction were selected as previous management targets. In addition, experts suggested that if the economy slows down, there is a high possibility that difficulties will be made worse by focusing on the vulnerable, and it is necessary to prepare for it.

Deputy Prime Minister and Minister of Strategy and Finance Choo Kyung-ho, who presided over the meeting, said, “There is a high possibility that the complex economic crisis facing our economy will continue for a significant period of time next year. our best,” he said. 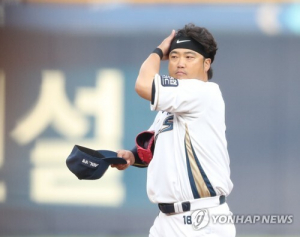 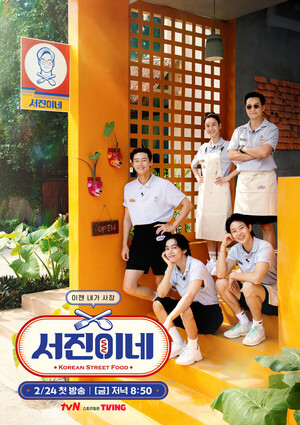 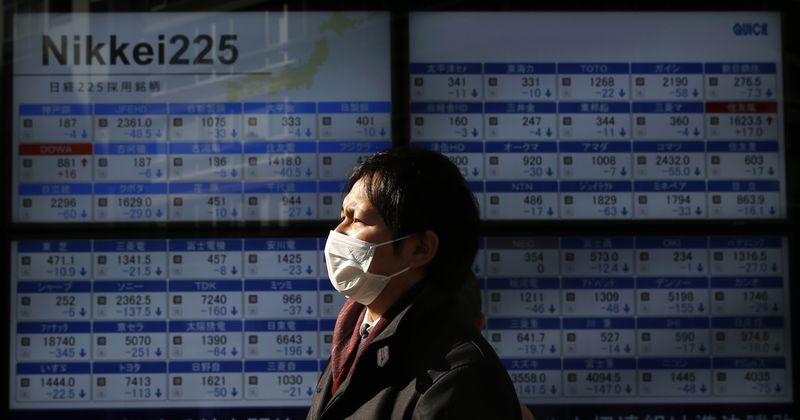 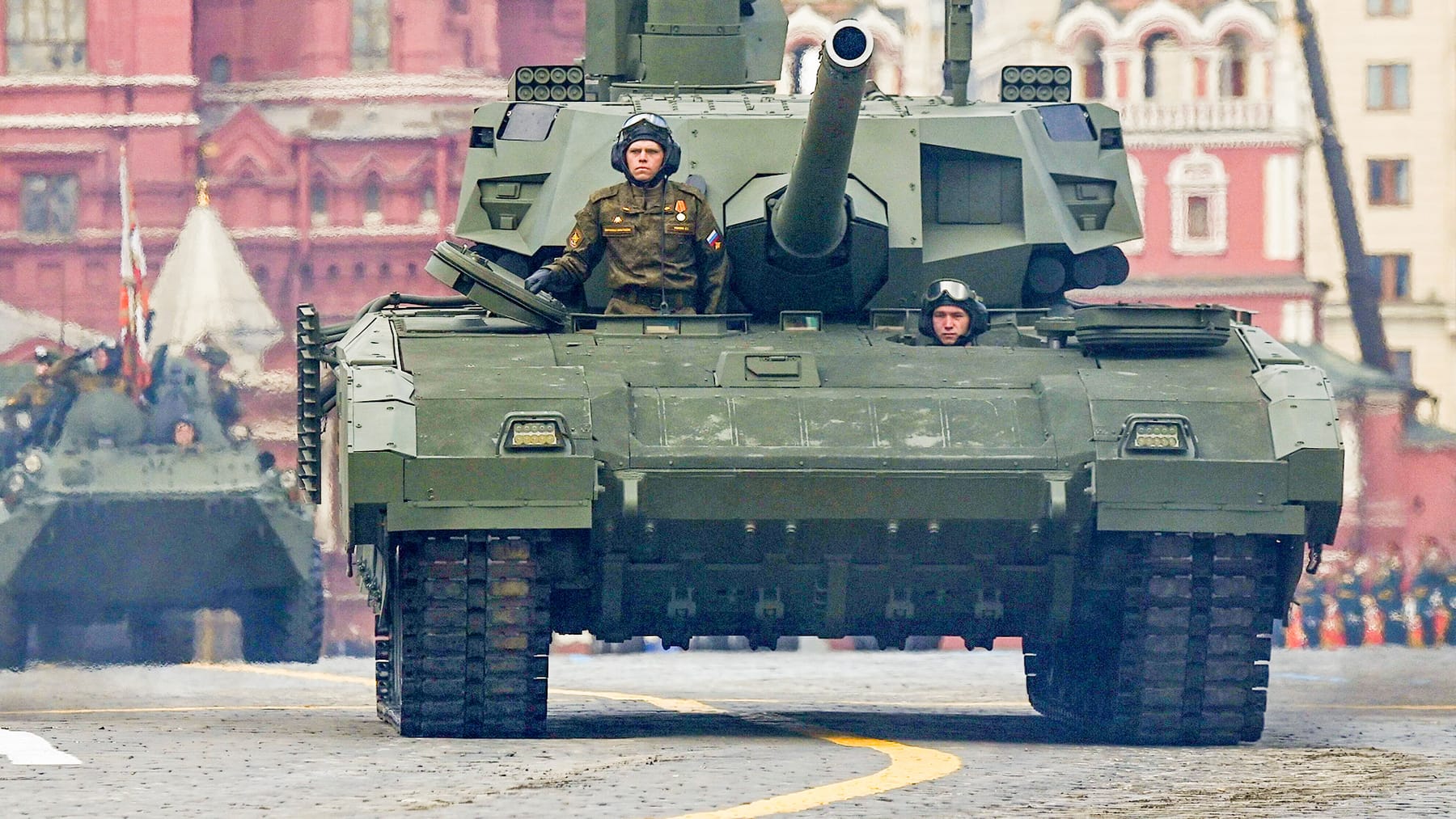 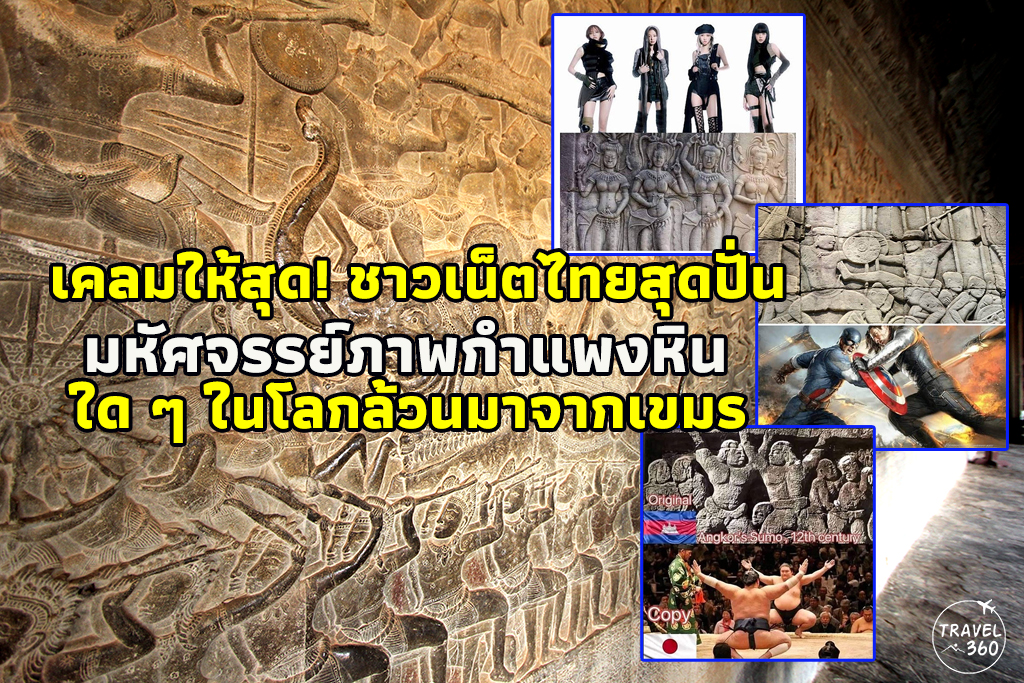 Claim the maximum! Amazing Thai netizens There are any “stone wall carvings” in the whole world of Khmer. 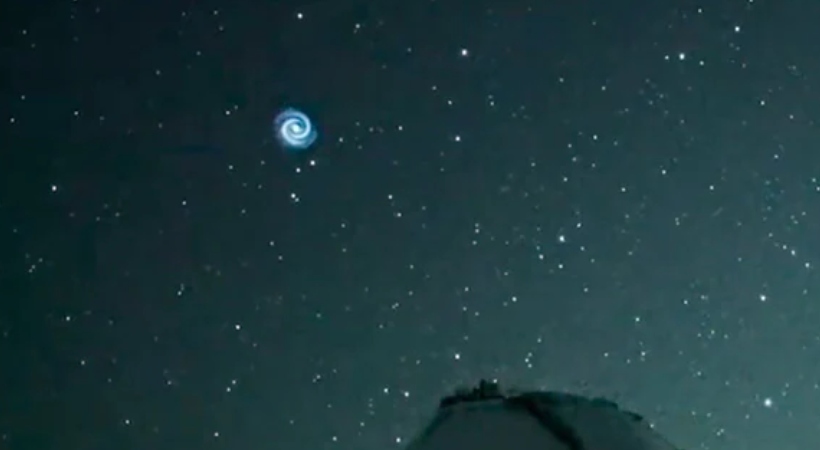 Blue light in the sky of Japan in a spiral shape; Netizens say that aliens have arrived in the flying saucer