International professional tennis tournament ITF World Tennis Tour 2022 collect points in the world rankings “Thailand-ITF Tennis Tour” 3rd time (male-female program) to win a total prize money of 15,000 US dollars or about 494,550 baht (total 30,000 US dollars, or about 989,100 baht) at the tennis stadium, Chiang Rai Provincial Administration Organization. On June 19, 2022, it was the final round by Dr. Thaweesak Silkul, Vice President of the Lawn Tennis Association of Thailand. under royal patronage presided over the award presentation with Mr. Channarong Jadnok and Mr. Kritchai Naey-ocha, two executive committees of the association.

single female Finals “Mai” Manchaya Sawangkaew, a 19-year-old Thai tennis player from Singburi, the 837th hand of the world, faces hard work like Naho Sato, a 21-year-old Japanese tennis player, ranked fifth in the list and hands Ranked 665 in the world, who just won the women’s doubles championship the day before, it appears that Manchaya is trying to fight as hard as he can. But with pain in the wrist and right shoulder Makes it difficult to play, loses up to 9 double faults, has to call a physiotherapist to check the symptoms in the first set And forced the pain to play until the end of the match as Naho Sato, who won 2-0, set 6-4, 6-2, has won another women’s singles championship. After spending 1 hour and 19 minutes in the competition, he received a prize of $ 2,352, or about 77,545 baht, and accumulated 10 points in the world rankings. Mannchaya, as the runner-up, received $1,470, or about 48,466 baht and 6 points.

Read Also  Yannis: Shanxi always keeps the rhythm of attack mode is not good for us

single male type It is a rematch of the last field final between “old champion” Boo Yunchaugate, the 4th and 517th hand of the world, 20, from China, against Shintaro Imai, the third favorite and the 554th hand of The 28-year-old Japanese world appeared to have a fun fight before Shintaro, who served up to 16 aces, successfully cleared his eyes, winning 2-0 in sets 7-5, 6-4 in an hour of competition. 24 minutes, counting as the 10th professional champion with a prize money of 2,160 US dollars, or about 71,215 baht and 15 points, while the runner-up received 1,272 US dollars, or about 41,938 baht and 8 points. 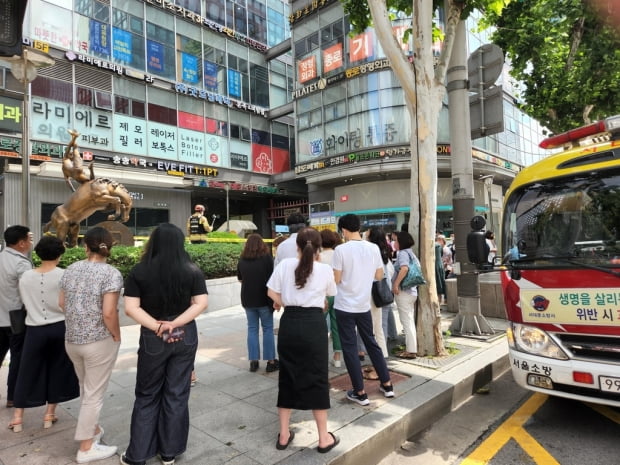