Top Posts
Can’t void, money will fight! Uncle won an...
[2보] “Coup d’état Myanmar military government sentenced to...
Doctor Manu reveals information on US scientists to...
ICC Test Ranking: India regains top spot behind...
When will “White Night Chase 2” go live?Pan...
If it hurts even a little, I won’t...
Chaithawat is not worried about Ruangkrai to submit...
The Ministry of Public Health has pointed out...
Professional baseball Lotte denies protests from the players’...
Drinking a glass of juice is deducted 1...
Home Sports Man Utd wanted to sign the Chelsea star as Plan B if the deadline day’s transfer didn’t go through
Sports

Manchester United were considering a move for Chelsea left-back Emerson Palmieri as an alternative to Alex Telles, according to reports.

Ole Gunnar Solskjaer was keen to strengthen himself as a left-back and a £ 15.4m contract to sign Alex Telles from Porto was completed on the day of the deadline.

United had also been linked to Ajax defender Nicolas Tagliafico over the summer.

But according to Fabrizio Romano on the Here We Go podcast, United’s plan B if they failed to sign Alex Telles would have been to get Emerson off Chelsea.

United is alleged not to have had an official approach to Chelsea, but the club held initial talks with Emerson representatives.

Chelsea, who now have three left-backs on their squad following Ben Chilwell’s £ 50m signing in August, were willing to let Emerson leave and join a Serie A club on loan.

However, Chelsea were unwilling to strengthen a rival and would not approve a loan deal that would see Emerson join Old Trafford.

Romano says United were “convinced” by Emerson but was put off by Chelsea’s potential requests to sign the Brazil-born Italian international with a perment deal.

Emerson joined Chelsea for £ 17.6m from Roma in January 2018 but has not been able to establish a regular role since moving to Stamford Bridge.

Reports claimed this summer Chelsea would stand for a £ 26 million fee for the 26-year-old.

Meanwhile, Alex Telles was given the number 27 shirt after his transfer to United.

“He is a player we have been following for a long time and his performances in recent years are exactly what we are looking for,” said Solskjaer.

He is a fighter and a winner and will add real determination and competition to the team.

“Alex has the qualities, both as a player and as a person, that we want here at Manchester United.”

For more stories like this, check out our sports page. 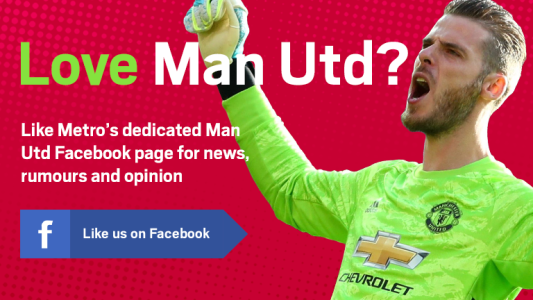 Rehydration sweets offer a lifeline potential for patients with dementia

Drinking a glass of juice is deducted 1...

Theerathorn flew to Singapore to join the war...

Hiddink set out to find a Korean couple...