The Service Industry Survey Center of the National Bureau of Statistics and the China Federation of Logistics and Purchasing jointly released data on the 30th. In November, China’s Manufacturing Purchasing Managers Index (PMI) was 50.1%, an increase of 0.9 percentage points from the previous month and the lowest for two consecutive months. After the 50% critical point, it returns to the expansion range.

“Recently introduced a series of policy measures such as strengthening energy supply guarantees and stabilizing market prices have shown results. In November, the shortage of power supply eased, the prices of some raw materials dropped significantly, and the manufacturing PMI returned to the expansion range, indicating that manufacturing production and operation activities It has accelerated, and the level of prosperity has improved.” said Zhao Qinghe, a senior statistician at the Service Industry Survey Center of the National Bureau of Statistics.

“From the perspective of the industry, the two price indices of chemical raw materials and chemical products, ferrous metal smelting and rolling processing, non-ferrous metal smelting and rolling processing industries have fallen significantly, and have fallen below the critical point, indicating that the procurement of some basic raw material production industries Prices and product sales prices have dropped significantly.” Zhao Qinghe said.

The import and export index continued to rise. Affected by factors such as the continued recovery of the world economy and the approaching Christmas consumption season abroad, the foreign trade boom continued to improve last month. The new export order index and import index were 48.5% and 48.1%, respectively, up 1.9 and 0.6 percentage points from the previous month.

It is worth noting that the PMI of key industries has rebounded to varying degrees. The PMI of the high-tech manufacturing, equipment manufacturing, and consumer goods industries were 53.2%, 51.7%, and 51.4%, respectively, up 1.2, 0.5, and 1.7 percentage points from the previous month, and industry expansion has accelerated.

In addition, from the perspective of industry conditions, of the 21 industries surveyed, 12 were above the threshold, an increase of 3 from the previous month, and the manufacturing boom has expanded.

However, relative to the faster recovery on the production side, the new orders index in November rose from the previous month, but it was still below the line of prosperity and decline, and the demand side was still relatively weak. Both the new export order index and the finished product inventory index increased from the previous month, indicating that the improvement of foreign demand is the main driving force for the overall stable recovery of market demand, but the domestic demand is insufficient and the company’s finished product inventory has increased.

“While supply-side difficulties are alleviated, we need to focus on expanding domestic demand. In particular, we must give full play to the leading role of government investment in enterprise investment, employment and household consumption, and resolve the downward pressure caused by demand constraints as soon as possible.” State Council Development Said Zhang Liqun, a researcher at the Macroeconomic Research Department of the Research Center. (over)Return to Sohu to see more 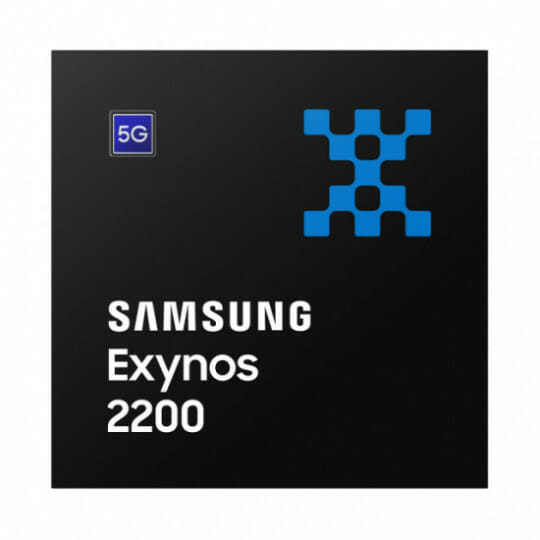 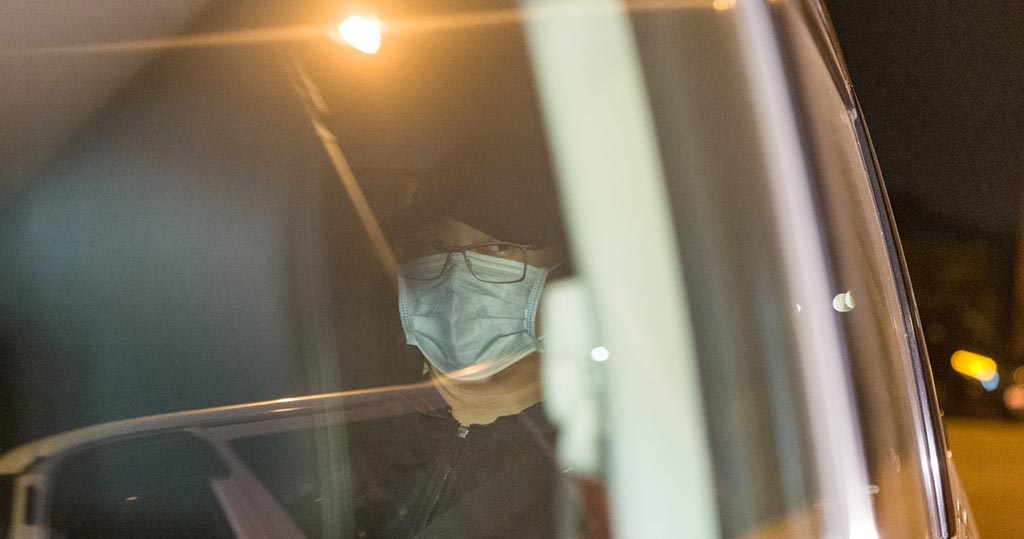 Sadly, the wife of the sub-district administrative officer went to inject Pfizer as a booster 3, returned home, sick, unable to work another day. Died