‘Maverick’ Tom Cruise “My 10th visit to Korea… I am happy to meet the fans.” 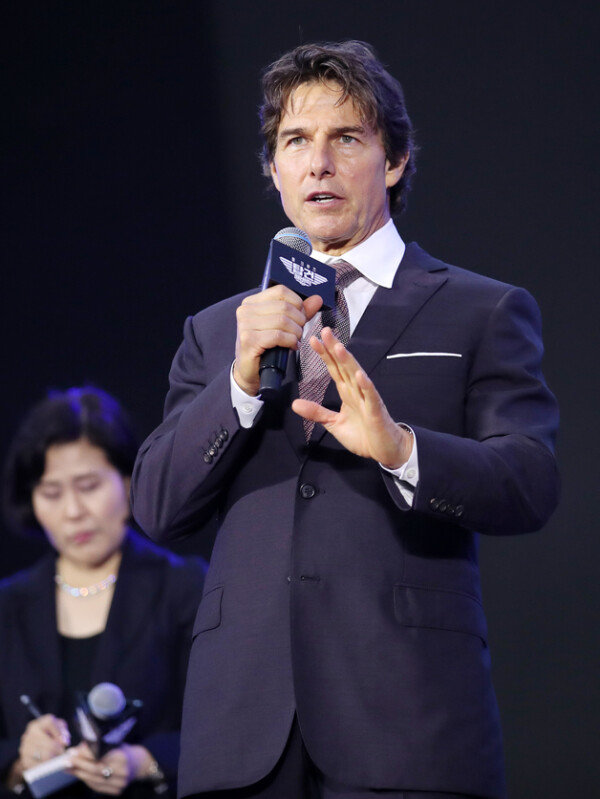 On the afternoon of the 19th, at the red carpet for the movie ‘Top Gun: Maverick’ (Director Joseph Kosinski) held at the Lotte World Tower outdoor plaza in Olympic-ro, Songpa-gu, Seoul, Tom Cruise expressed his impressions of meeting fans while visiting Korea.

Tom Cruise said, “I am very happy to see you here and thank you for coming to see me. My movie is also made for you guys.”

He continued, “After waiting for ‘Top Gun’ to be enjoyed on the big screen, I finally brought it to Korea. This is a movie that should be enjoyed together at the theater,” he said. It’s a great movie with a talented cast and blockbuster Jerry Brookheimer.”

Also, “I came here after a long time and it was so good and I don’t want to leave,” and “I will come with ‘Mission Impossible’ in the summer,” and received cheers.

Meanwhile, ‘Top Gun: Maverick’ is an aerial action blockbuster that tells the story of the best pilot Maverick (Tom Cruise), who has come back as an instructor, and the new team members who are put into a life-and-death mission. It will be released in Korea on the 22nd.

Read Also  Lal, the great craftsman, is sitting on a pile of flour when his father goes down to the yard; Mohanlal