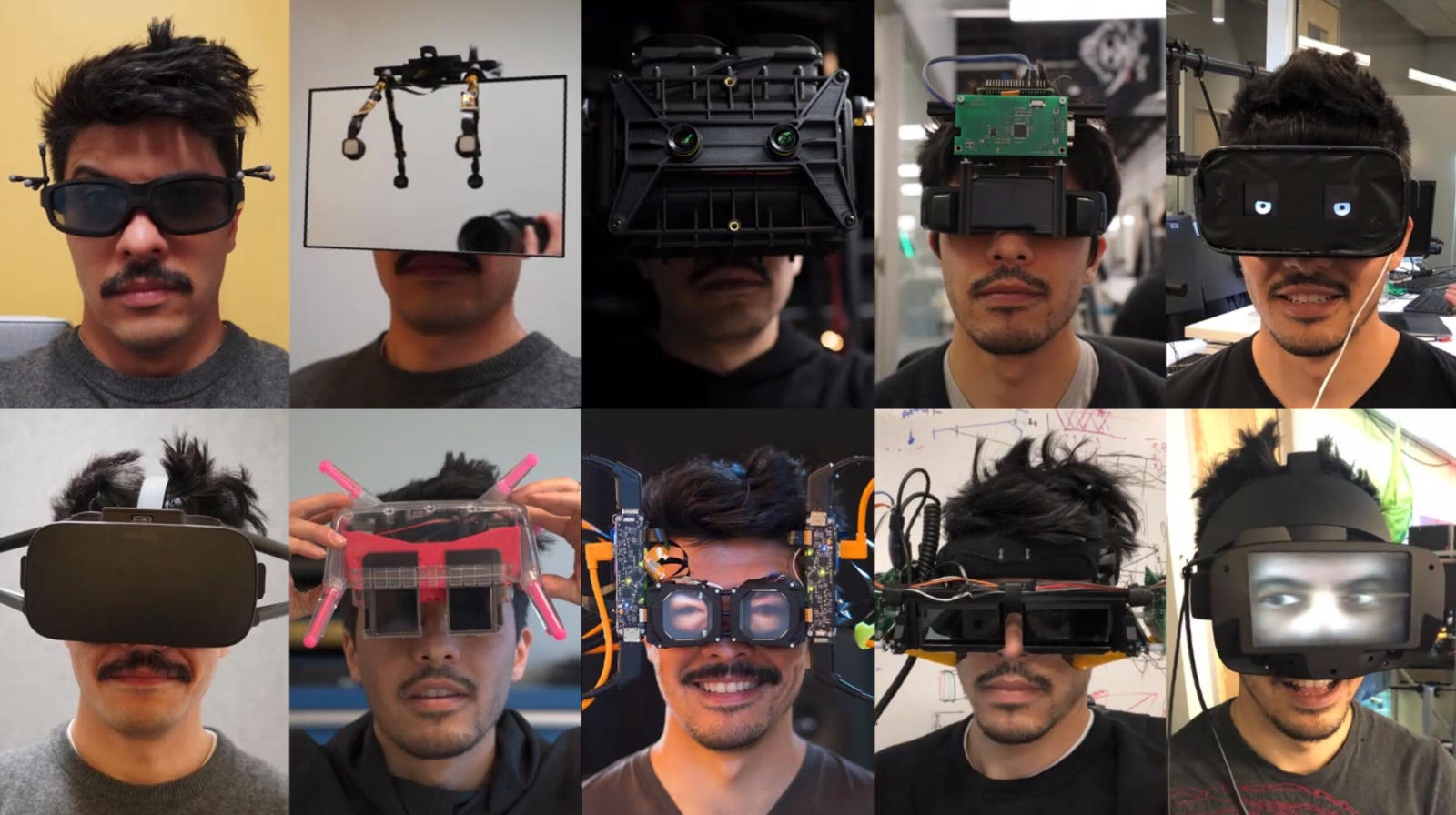 Whether it is the hardware technology of VR or the software application of the Metaverse, Meta is at the forefront of the current industry. However, it is clear that the development of VR technology – especially hardware technology – is currently facing a bottleneck. If you want to push VR to a wider audience, it is bound to go through a major innovation. In this part, the Display System Research (DSR) team under Meta Reality Labs Research has been making continuous attempts over the past few years, and has advanced five aspects of technology to a field close to practicality. Wear the device practically.

Meta CEO Mark Zuckerberg believes that the future of VR technology lies in the performance of almost real VR images, and calls it “passing the visual Turing test”, which means that the wearer cannot distinguish the difference between the headset and the reality. To achieve this, DSR has selected four areas for focus, resolution, HDR, and light weight, and has demonstrated the current prototypes in four areas. DSR calls these prototypes “time machines,” because while they’re not ready for the market, they give engineers a glimpse into what’s possible in future products.

The first research conducted by DSR is a “Vari-focus” lens, which allows objects within three meters of the VR screen to be accurately focused. This is especially important for interacting with the VR world, because three meters are considered “in front”, which is the range where virtual hands can interact with virtual objects. The variable focus lens allows the user to have a more intuitive feeling for the distance of the object within this range. In addition to more intuitive operation, it can also reduce discomfort.

Related to variable focus is research in eliminating distortion. The current VR devices mainly rely on fixed lenses to eliminate deformation. Therefore, the deformation is minimal only when looking straight ahead, and the deformation will be obvious when looking at the corner of the field of view. In this part, DSR has developed a special deformation correction algorithm, which can be used with special lenses, variable focus mechanism and eye tracking technology to perform real-time correction of the picture.

The second study is in terms of resolution. If the human eye cannot see the pixels that make up the panel, the number of pixels per degree of field of view must reach 60. In this part, the current technical limitation is mainly on the panel itself. Since the viewing angle of the VR device is much larger than that of the mobile phone or computer screen, it is difficult to achieve the required ultra-high density.

Meta’s “Butterscotch” prototype (above) pushes the field of view per degree to 55 by halving the field of view, which is pretty close to the target of 60. However, in addition to the thick and heavy prototype, sacrificing viewing angles for resolution is unacceptable. Therefore, Butterscotch is more to let people experience the effects that can be achieved by ultra-high-resolution VR devices, but to make commercial products, a breakthrough in panel technology is required.

The third study is in HDR. Since it is difficult for current headset VR products to have a brightness of more than 100 nits, in addition to simulating strong light environments (such as outdoors), the contrast between bright parts and dark parts cannot be effectively presented. To this end, DSR developed the prototype called “Starburst” in the picture above, which has a super high brightness of up to 20,000nits, but its weight is also very amazing, basically it can’t be worn on the head, and it has to be held with both hands. Just do it.

The last research is on the lightweight of the lens. Here DSR cites a two-stage technology – first, the use of polarized light and special photorefractive lenses to reduce the thickness of the lens and the space between the lenses to create an optical lens group called “Pancake Lens”; The lens of the Pancake Lens is replaced by a holographic lens, and the lens group is further thinned. The product of the combination of Pancake Lens and Holographic Lens technologies, which DSR calls “Holocake,” can reduce the thickness of the headset to an astonishing degree.

The picture above is the prototype “Holocake 2” that uses Holocake technology. This is not just a concept product, but a headset that can really play most PCVR games by connecting to a PC. Meta is confident that the products officially launched in the future can be thinner and lighter than this.

Combining all these technologies, DSR has come up with a possible future VR headset, codenamed Mirror Lake. It will combine Holocake’s thin lenses, Vari-focus with eye tracking, high-resolution panels, and high brightness to push VR headsets to the next level. However, as you can see, Mirror Lake is currently only a 3D rendering, because there is still one last hurdle before it is realized: electricity.

The introduction of HDR technology will put a huge burden on the power consumption of the headset, and if DSR is to meet the needs of high resolution and high brightness at the same time, the new laser technology is the only solution. The laser technology that meets the current needs exists, but there is still a long way to go in terms of production technology and cost, and whether the new laser technology can be commercialized will determine whether Mirror Lake can come true. However, it can be seen from DSR’s research that the existing VR headsets are far from the limit of current technology, and the products that truly change everything are only one step away from us.