Microsoft has begun to add performance indicators to the PC Game Pass service, which is convenient for players to confirm whether the PC hardware specifications are compatible 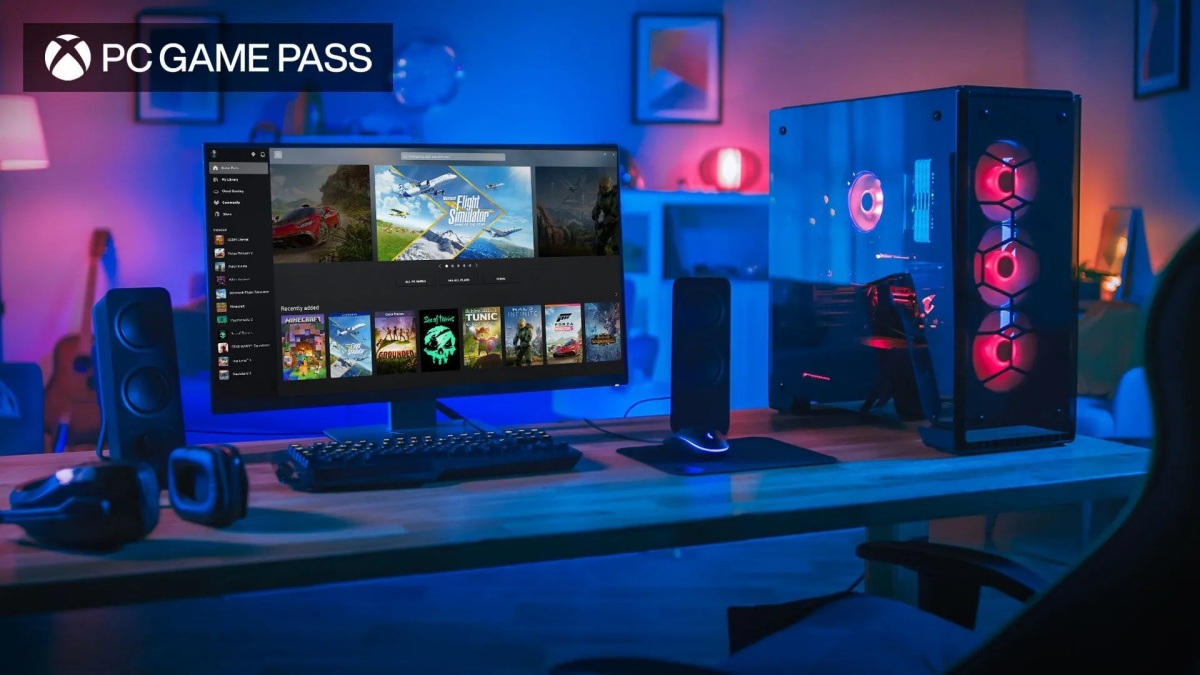 For the update of PC Game Pass, Microsoft will indicate the performance performance in the game content description, so that players can intuitively understand whether the PC hardware they are using can run the game smoothly.

This feature was first tested at the end of last year, and is currently launched as an official feature, allowing players to more intuitively understand whether a particular game can be played smoothly on the PC hardware they use when using the PC Game Pass subscription service.

On the whole, Microsoft should make statistics through the playing experience of many players, so the system indicates that the game can be played smoothly. It may be in low-resolution image quality, or the minimum hardware specifications can be used, but at least it can allow players to play in the actual situation. Before downloading the game, you can know whether the PC hardware you are using will perform smoothly, without taking special time to download the game content.

The update also improves the interface navigation, and improves the accuracy of game content search, and the search results also show that games are included in the EA Play and Ubisoft Connect services.

TSMC confirmed that the 2nm process will be put into mass production in 2025, which can improve performance by 10-15% at the same power consumption