Top Posts
Property Guru organize event in Thailand property The...
Se-Hoon Oh Meets with the Bereaved of the...
NASA chief reiterates that we are not alone...
News of the young man shouting at Ang...
Appointed ‘Udomdej’ to be the captain of ‘Muay...
Junior Brother Luo Jiaying praises Hong Kong’s best...
Baseline of subsidy for 4-person households… Dual income...
Zhong Yuan: The source of the epidemic in...
[단독] When I saw the CCTV video of...
‘Roche’ accelerates the import of home-use COVID testing...
Home Tech Mihoyo ‘Genshin’, 2.0 update ‘applied’… Appearing in Inazuma, the land of lightning
Tech

A new area ‘Inazuma’ has been opened in Mihoyo’s open world action RPG ‘Genshin’. It is the third region after Liwall and Monde. It is an area characterized by natural scenery and architecture reminiscent of Japan. New characters and cross-play features have also been added. It is expected to give fans the fun of a new adventure.

On the 21st, Mihoyo applied the 2.0 version update of ‘Genshin’, ‘The immovable lightning god, the extinction of the glow’. In addition to the new area ‘Inazuma’, new characters ‘Kamisato Ayaka’, ‘Yoimiya’, and ‘Sayu’ have been added.

‘Inazuma’ is the third area open to the public among the seven major cities of ‘Genshin’. It consists of six large islands with strong sea breezes and thunderstorms. In version 2.0, three areas were opened: Narukami Island, Kannazuka, and Yashiori Island. You can enter after completing the adventure level 30 or higher, the Demon Mission Chapter 2, Act 1. 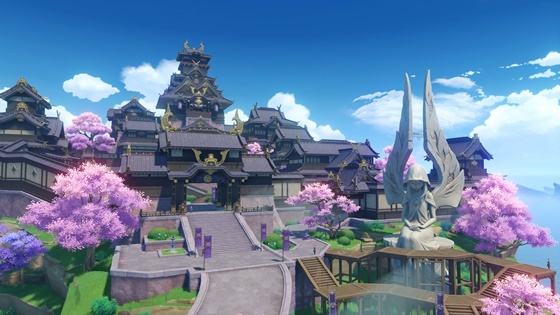 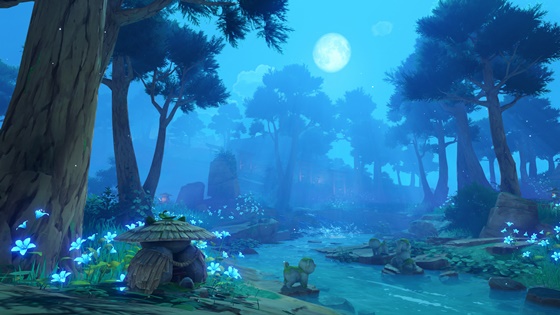 In the ‘Inazuma’ area, you can enjoy various natural landscapes and buildings reminiscent of Japan. There are cherry blossom trees, gardens, and mansions that contain Japanese cultural styles. There are also places like Japanese shrines. Mihoyo’s explanation is that it provides a more colorful and expansive environment for users.

The use of ‘lightning’ as the subject is also an eye-catching part. It is set as an area directly affected by the element of lightning, and users can learn the story of the ‘lightning god’ who rules ‘Inazuma’ and the answer to immortality through gameplay.

A representative system is the ‘Sacred Cherry Tree’. You can increase the level of protection of the cherry tree and receive rewards by using the ‘Lightning Seal’ acquired by adventures in ‘Inazuma’. A cherry tree was placed at the top of Narukami Taisha. 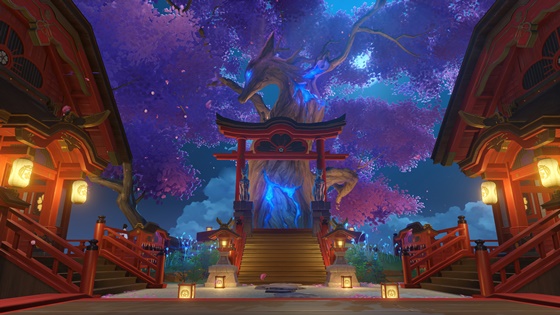 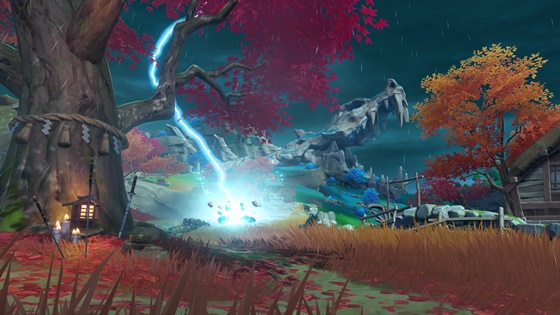 Here, content related to various elements of lightning, such as a stone tomb containing the energy of the lightning element, a ‘Thunder Spirit’ that can encounter special events, and a ‘Thunderbolt Tree’ that can protect the character from damage from a ‘lightning disaster’, has been prepared.

The content has also been greatly increased. As new unexplored places in the Inazuma area, ‘Garden of Similarity’, ‘Purple Garden’, ‘Garden of Autumn Leaves’, ‘Houshu of a Thousand Doors’, ‘Mansion of Chagyeong’, ‘Mansion of Jindai’, etc. are provided as new stories. Acts 1 and 2 of Chapter 2 are added. The opening conditions for the existing Demon Mission Chapter 1, Acts 2 and 3 will be relaxed, and new 5-star character legendary missions and new world missions will be introduced.

The overall functionality has also been expanded. The ‘God Orbit’ function is newly added to the origin of weapons, and the ‘Quest Mission and Area Selection’ function is added to the Adventure Handbook quest. Various new simple items, new functions for synthesis, rare items from the lineage, plants from the lineage, and new recipes were also prepared. In particular, it became possible to share game progress between mobile, PC, and PlayStation platforms through e-mail linkage with PSN accounts.

In addition, the ‘Finding Strokes’ event will be held until 5 am on August 9th. Collect the ‘Thunder Particles’ and ‘Thunder Crystals’ obtained by performing 4 missions that are opened sequentially by date to obtain rewards such as ‘Dragon King/Bokuto (Lightning)’, ‘Crown of Knowledge’, and character development materials. content. The exchange shop is open until 5 am on August 16th.

Soft movement! “Aum Patcharapa” explains the reason for not calling out, asking to do it on his own

Are there two iPhone 13 series models with...

A new model is on sale from Edox’s...

Among Us spent just one day making...

May 26, 2021
We use cookies on our website to give you the most relevant experience by remembering your preferences and repeat visits. By clicking “Accept All”, you consent to the use of ALL the cookies. However, you may visit "Cookie Settings" to provide a controlled consent.
Cookie SettingsAccept All
Manage consent