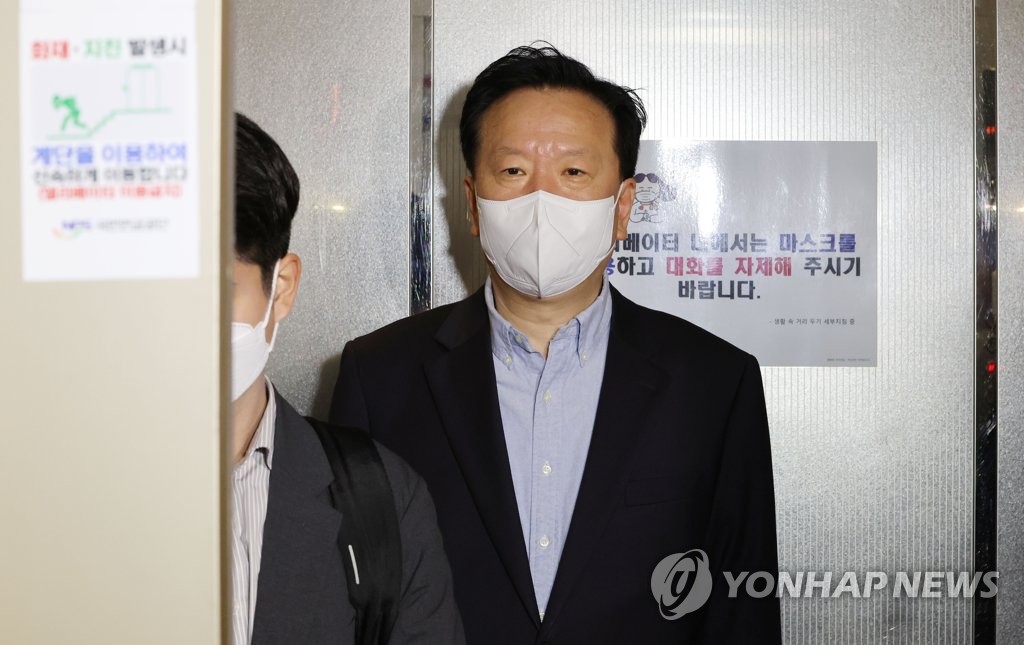 (Seoul = Yonhap News) Reporter Jun-seok Hong = It was pointed out that Ho-young Jeong, a candidate for Minister of Health and Welfare, wrote false facts in the answer to the National Assembly’s personnel hearing.

According to Rep. Choi Hye-young of the Democratic Party of Korea on the 27th, Candidate Jeong answered “not applicable” to the answer to ‘the history of positions that candidates, spouses, and lineal ascendants have been appointed to in past presidential elections, parliamentary elections, and provincial and provincial governor election camps’.

In this regard, Rep. Choi pointed out, “If you look at past articles, it is understood that candidate Chung was appointed as a member of the comfortable life promotion group of the National Happiness Promotion Committee under the 2012 Saenuri Party’s Park Geun-hye presidential candidate camp.”

“This fact is acknowledged by not only the media but also by myself,” he said. “In the application submitted by candidate Jeong in 2015 to support the non-executive director of the National Nakdong River Biological Resources Center, the experience of serving as a member of the Health and Welfare Team of the National Happiness Promotion Committee in 2012 was shown. It is listed,” he explained.

Rep. Choi urged candidate Jeong to resign, saying, “I even question whether a candidate who even sends a false answer (to the request for material from the personnel hearing) is really necessary for the Yoon Seok-yeol administration.”