In particular, Yang Ji-eun is known for having a relationship with Gwangju and Jeonnam, such as entering the Korean traditional music department at Chonnam National University, and is creating a topic.

Yang Ji-eun, who came out as the third runner in the second round of the’Mistrot 2’final, which was broadcast live on the 5th, sang with Kang Jin’s’brush’, a song for his colleagues who supported him throughout the’Mistrot 2’contest.

Yang Ji-eun was born in Jeju, and started learning pansori from elementary school, where she moved to Mokpo to develop her skills. Since then, Yang Ji-eun, who received a bachelor’s degree from the Department of Traditional Music at Chonnam National University, passed the test of Pansori Heungbo No. 29-5, Jeollanam-do Intangible Cultural Property in 2014, and became an intangible cultural property graduate.

Yang Ji-eun received a crown from Lim Young-woong, the winner of’Mr. Trot’, and a trophy from Master Jang Yoon-jung. 150 million won will be awarded as a prize, and a new song by composer Cho Young-soo will be awarded.

Yang Ji-eun said, “I pledged not to cry no matter how many lights I was in,” and said, “I wanted to congratulate all of my colleagues because they are good friends and all seven are good friends. Thank you for giving me such a big prize.” .

Yang Ji-eun, a native of Jeju Island, decided to appear in’Mistrot 2’after watching’Mistrot 1’when she gave birth to her second child after giving birth to her dream of becoming a singer. Yang Ji-eun was eliminated shortly before the semi-finals while appearing in’Mistrot 2′, but took the place when actor Jin Dal-rae got off due to school violence controversy. 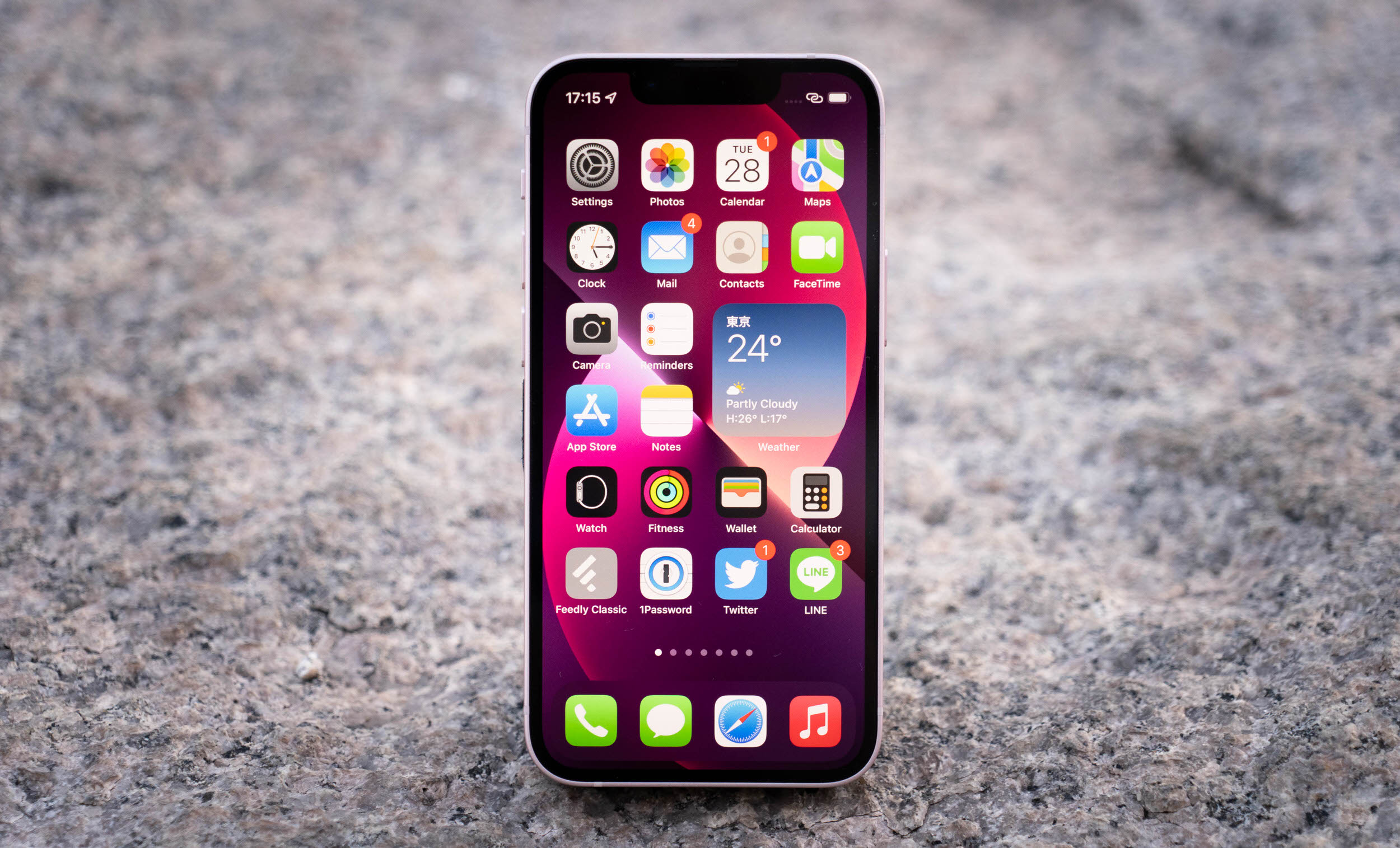