7 November 2022 – Professor Dr. Yong Phuworawan, Head of the Center specializing in clinical virology Department of Pediatrics Faculty of Medicine Chulalongkorn University Post a message via Facebook that RSV in Thai children has a large number of cases of infection. it can be repeated

The center’s RSV research has been published in the journal International Journal of Infectious Disease as shown in Fig.

It can be seen that immunity is transferred from the mother and declines rapidly within 6 months, after which a large number of infections occur in the first and subsequent years, in other words, four age Almost everyone has been infected with RSV, and some have relapsed. or repeat it almost every year.

This study was a long-term study. In children from birth to 4 years, the RSV immunity test shows that the mother’s immunity can protect the baby in a relatively short period of time. And when the immune system is reduced or gone, the child will start to get infected, so it is not strange. be it a small child And it will be higher after 6 months or more Infections this year and next year can be infected again. and generally, infection in young children Symptoms are more severe in older children. And by age 3, most RSV infections are mild, and beyond age 5, they can still be infected. even in adults creating another problem in the elderly or those with impaired immune systems Like other respiratory diseases And just like with Covid 19, those who are interested can eat. https://www.sciencedirect.com/…/pii/S120971222005793

Longitudinal study in the pediatric population It took more than 5 years to study and clearly saw the knowledge of Thai children. especially the level of immune detection and recurrence. The information obtained will be useful in the future in cases of preventive vaccines. It should be given before the first 6 months.

ongoing studies Look at the strains of the virus that have been reinfected. They found that even if they belong to the same group of viruses, RSV-A or RSV-B can still be repetitive. Even the same subspecies, such as ON1, are addicted to it and can reproduce.

Details of the project study will continue to be published in international journals. The knowledge produced is very important as a new body of knowledge. especially when it comes to bringing vaccines to use So it’s not easy. To prevent RSV infection. 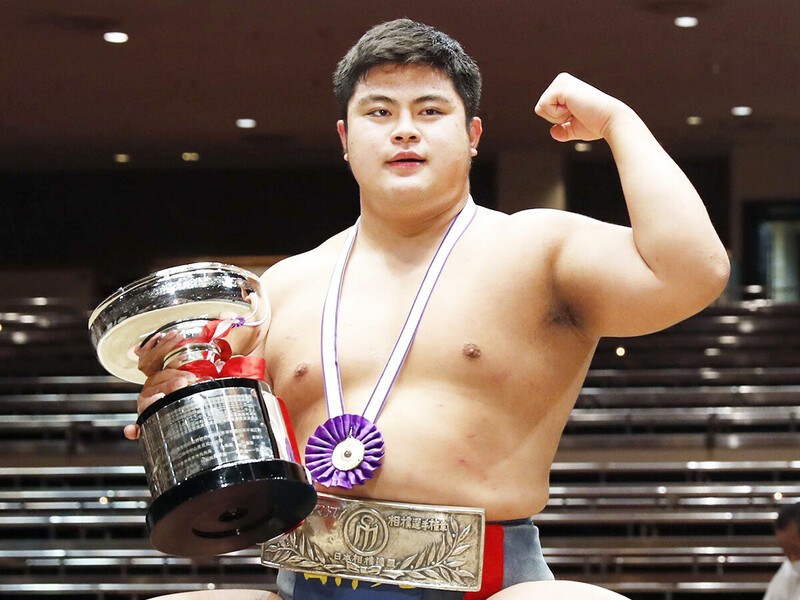