More than 250,000 people join to pay homage to the coffin of the Queen of England British News | Epoch Times

Home » World » More than 250,000 people join to pay homage to the coffin of the Queen of England British News | Epoch Times

[Epoch Times, Medi 22, 2022](Report of the British Correspondent Station The Epoch Times) From the evening of September 14 until the morning of the 19th, the coffin of the Queen of England was parked in the Westminster Hall (Westminster Hall) of the Senate Building It is estimated that more than 250,000 people have joined to pay tribute to the Queen’s coffin.

At its height, the line was almost seven miles long, with people queuing for 24 hours to have the chance to walk past the Queen’s coffin.

The parade starts from the Houses of Parliament and heads south to Lambeth Bridge, then continues along the south bank of the River Thames, passing London Bridge, Tower Bridge and finishing in Southwark Park. Barricades were set up in the park for queues, which at one time stretched for miles.

On the morning of the 16th, as Southwark Park reached capacity, it was temporarily suspended to allow more people to enter the park to join. But this did not affect people coming to line up at all. There was a long line outside the park gate just to be able to enter the park.

The charity St John’s Ambulance, which provides medical services to those in the queue, said around 2,012 people in the queue needed care. Over five days, they took 240 people to hospital for treatment.

People who came to pay their respects came from all walks of life, from men and women, to the elderly and children. As people passed the Queen’s coffin, some bowed, some curtseyed, some crossed their chests, and others paused to get a closer look at the coffin of the only Queen in their lives.

Queue twice in a row

At around 10:40 pm on the 18th, the queues were closed to pay tribute to the coffin. The last mourner was a woman, an active member of the British Air Force. She said she was “proud” and had the opportunity to show her admiration for the Queen to show her heartfelt feelings towards her.

She also said that this was the second time she had joined to pay her respects to the Queen’s coffin. The first time, he started lining up at 5 pm on Sunday (18th) and saw the Queen’s coffin at 1:15 in the middle of the night.

He said: “The first time I walked into that hall, I felt like I needed to walk again, so I was the last one. The first time was too fast and I felt like that was enough. I was at the end ya keep going. Stay last because I don’t want to take someone else’s place.”

He queued for a total of 14 hours, which he said was “worth it”. He also stayed to watch the Queen’s funeral procession near Parliament.

A 96-year-old man standing in a line

Apparently the oldest in the line was a 96 year old veteran. He is the same age as the Queen and feels “like growing up with her”.

He said he and his parents visited the coffin of Queen George V’s grandfather in 1936, when he was nine years old. At that time, he queued for several hours. “This time the queue felt very familiar and people were very friendly.”

Queuing is a culture that the British are very proud of, which started in the Victorian era in England. People think that queuing is the fairest. Accompanying the opportunity for hundreds of thousands of people to queue, British scientists rushed to the queuing location and set about collecting various research materials.

According to The Times, this includes 15 psychologists from universities across the UK who study crowd psychology, including experts from the Universities of St Andrews, Edinburgh, Sussex, Dundee and others. The research includes the dynamics and behavior of queuing crowds.

Stephen Reicher, professor of psychology at the University of St Andrews, said that those in line see the suffering of queuing as part of the experience: “That difficulty is one of the reasons why they are Decision. It makes sense because it is difficult. “The Queen can serve us 70 years, and we can spend seven hours on her.”

He also said, through observation, he discovered that only part of the crowd in the queue were “hardcore supporters” of the royal family. Many people went to pay homage to the Queen’s coffin because the Queen’s death reminded them of their deceased relatives, expressing by mourning the Queen Their own grief, and not just mourning the queen, some came to “be part of history”. ◇ 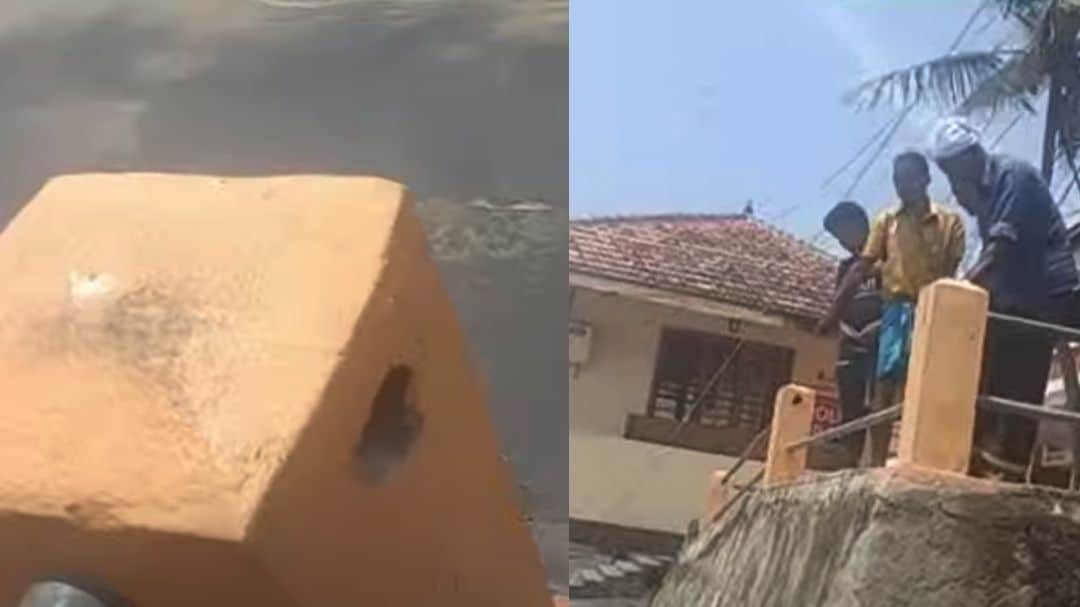 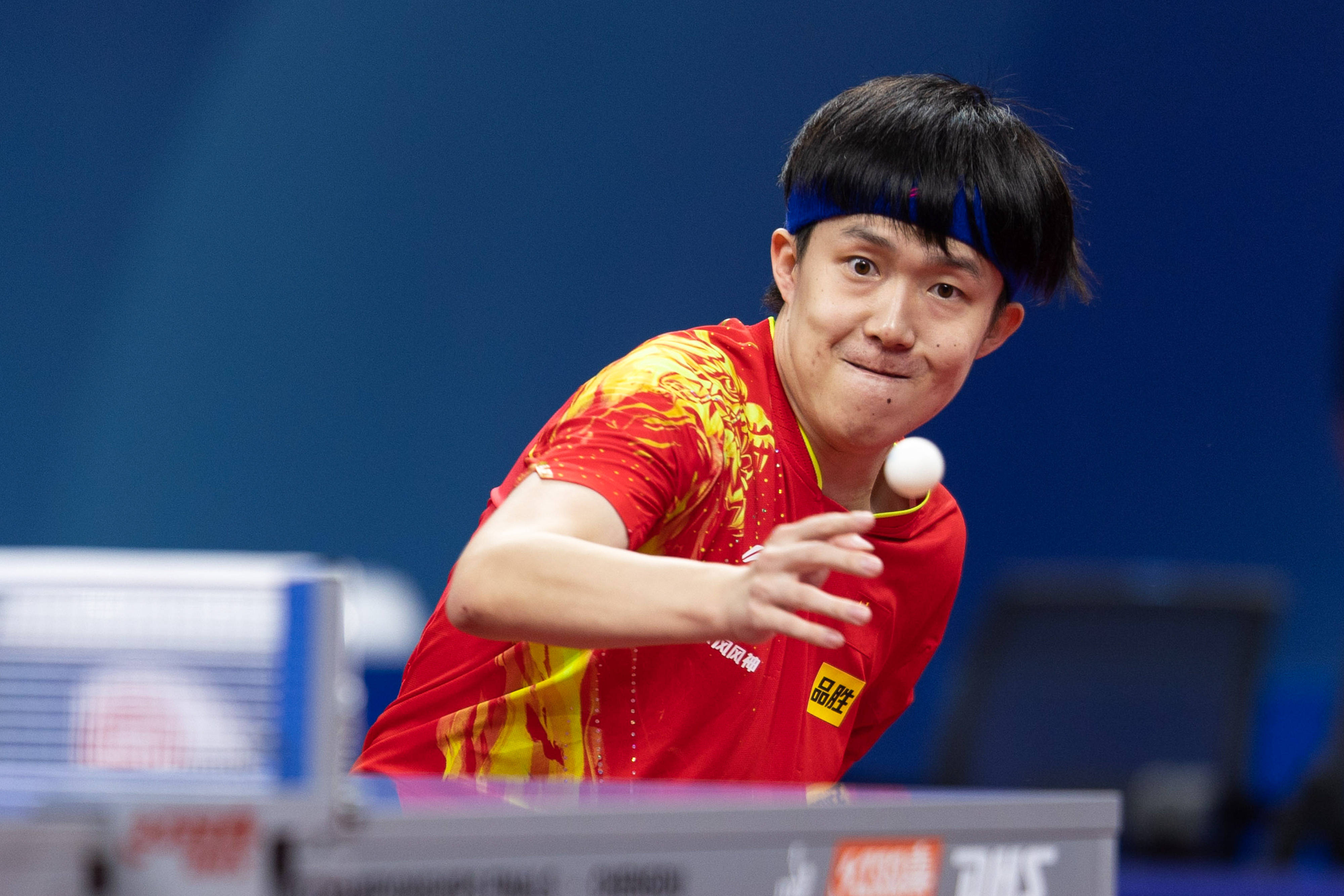 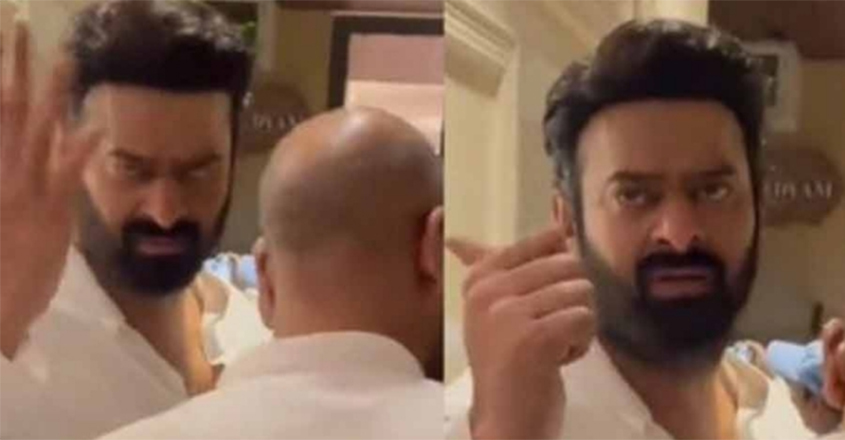 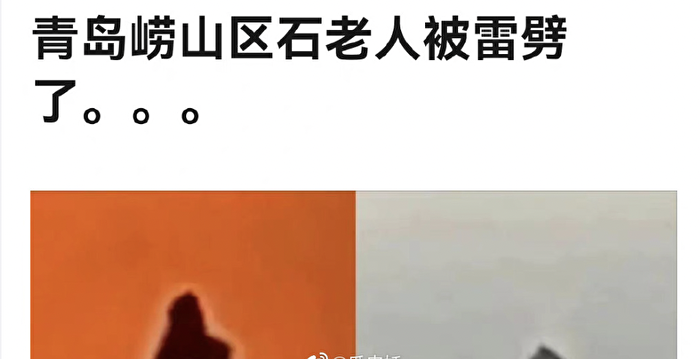