(Seoul = Yonhap News) Reporter Seo-young Kim = As the spread of Corona 19 Omicron, which has established itself as a dominant species in Korea, is in full swing, the government predicted that the number of confirmed cases could reach up to 30,000 or more next month.

In an interview with CBS Radio’s ‘Kim Hyeon-jung’s News Show’ on CBS Radio on the 25th, Son Young-rae, head of the social strategy division at the Central Accident Remediation Headquarters, said, “Omicron will become a dominant species with a market share of over 90% within the next two to three weeks or February.” It is two to three times faster than Delta, so an increase in the number of confirmed cases is inevitable, and I think it will be possible to reach 20,000 to 30,000 or more per day (next month).”

Regarding the prediction by some that there could be up to 200,000 people per day in March, Director Sohn said, “Depending on how the variables in the simulation are put in, various results come out, so it will be as gentle as possible during the month when Omicron is converted into a dominant species. The key is to pass it gently,” he said.

Director Son also mentioned, “We can expect this phenomenon in Korea as well,” in relation to the analysis that Omicron has already peaked once and some countries have entered herd immunity.

In this regard, in a regular briefing on the response to COVID-19 on the same day, he said, “In the United States, there are 68 million people, or 20% of the population, and in the UK, 15 million, or 22% of the total population,” he said. It is difficult, but if Korea overcomes this trend of Omicron well, it will be able to face a stable situation similar to that of the United States and the United Kingdom.”

However, Director Sohn said, “There are many people who have acquired immunity through this because the vaccination rate is considerably higher in Korea and the tertiary vaccination rate is also increasing compared to overseas,” he said. It was pointed out that it was equipped.

A day later, from the 26th, the Omicron response system will be in operation from Gwangju, Jeonnam, Pyeongtaek, and Anseong, and the expansion to the entire country will be after the Lunar New Year holiday.

Director Sohn said, “We are discussing changing the response system from the 26th on the four regions where Omicron has already dominated, and switching to a nationwide plan at some point after the Lunar New Year.”

He said, “In other regions (except the priority application area), if the response system is switched from now on, the detection of general confirmed cases will be slowed down. Because of that, there is still room for inspection,” he explained.

Earlier, the government decided to start the ‘Omicron Response Stage’, a new quarantine system that focuses on early diagnosis and treatment of high-risk groups in a situation where the number of confirmed cases is rapidly increasing in the aftermath of Omicron.

At this stage, PCR test is performed only for high-risk groups such as the elderly 60 years of age or older, close contacts, and those who have a doctor’s note, that is, priority test subjects. If you do not fall into the high-risk group, you can undergo PCR testing only if the rapid antigen test or self-test kit is positive.

Director Sohn said, “The accuracy of the rapid antigen test or self-test kit is somewhat lower than that of the PCR test, but there is some accuracy in the case of a negative test. The concept of re-diagnosing with a test,” he added.

Regarding the problem of diagnosis and treatment of COVID-19 patients at local hospitals and clinics, he said, “We plan to expand sequentially through systematic preparation.” There may be, and there may be a way to receive a completely different number of people for each time period,” he explained. 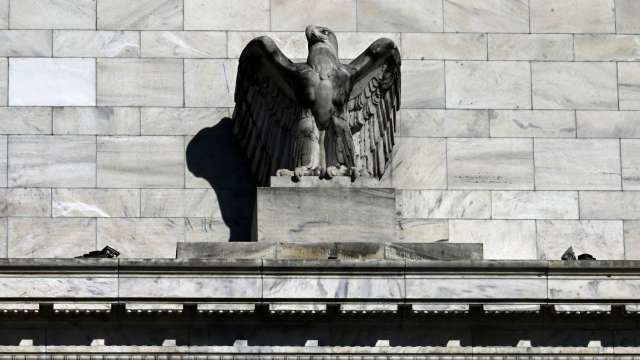 What’s going on in the U.S. economy that could make the Fed pause rate hikes in September? | Anue – US Stocks 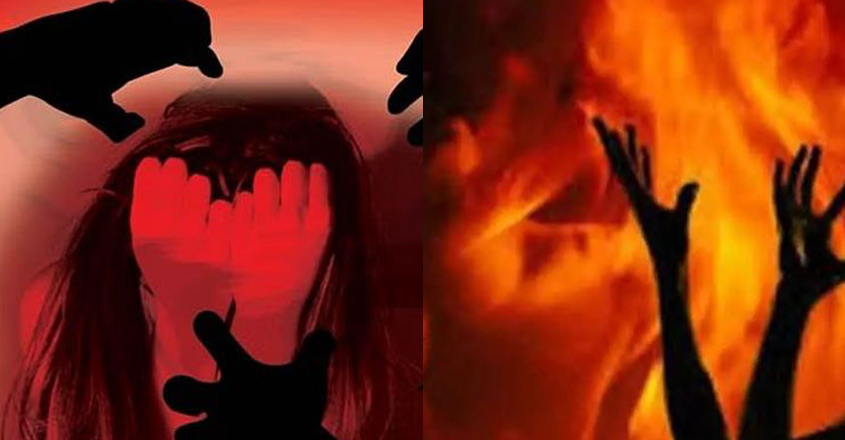 Woman gang-raped and set on fire in Rameshwaram; 6 arrested