According to local public broadcaster NHK’s tally, as of 6:15 p.m. on the same day, there were 41,485 new confirmed cases of COVID-19 across Japan.

It is the first time that Japan has recorded 40,000 daily confirmed cases of COVID-19.

In Japan, the number of new confirmed cases of COVID-19 is increasing explosively due to the spread of omicron mutations, which are highly contagious.

In response to the spread of COVID-19 on the same day, the Japanese government decided to apply emergency quarantine measures, such as prevention of spread, to 13 metropolitan and regional governments, including Tokyo, from the 21st of this month to the 13th of the following month. did.

Accordingly, the area of ​​application of priority measures will be expanded to more than one-third of the 47 prefectures, including the three existing metropolitan municipalities including Okinawa Prefecture.

Measures to curb floating population, such as shortening restaurant business hours, will be taken in areas with priority measures, the previous stage of the ’emergency’.

Japanese Prime Minister Fumio Kishida said at a meeting of the Corona 19 Countermeasures Headquarters on the same day that “it was decided that it was necessary to contain the increase in the number of infected people” and “we want to overcome this situation with the cooperation of the people.” said.

In Tokyo, the capital city, the emergency quarantine measures are applied for the first time in four months since September last year.

The Tokyo Metropolitan Government held a meeting of the Corona 19 Countermeasures Headquarters on the same day and decided to limit restaurant business hours to 9 p.m. and alcoholic beverages to 8 p.m.

For non-certified stores, the business hours were shortened to 8 pm and the service of alcoholic beverages was suspended.

Both certified and non-certified stores limit the number of guests that can be received at one time to four. 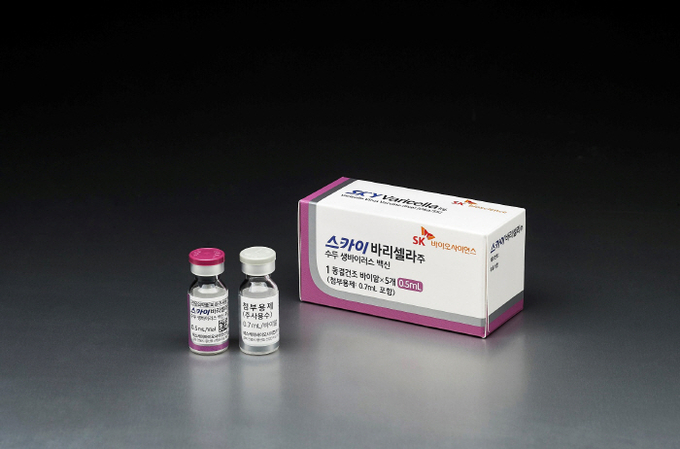 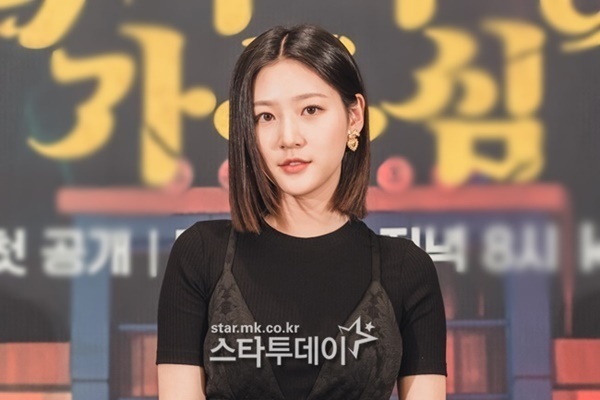 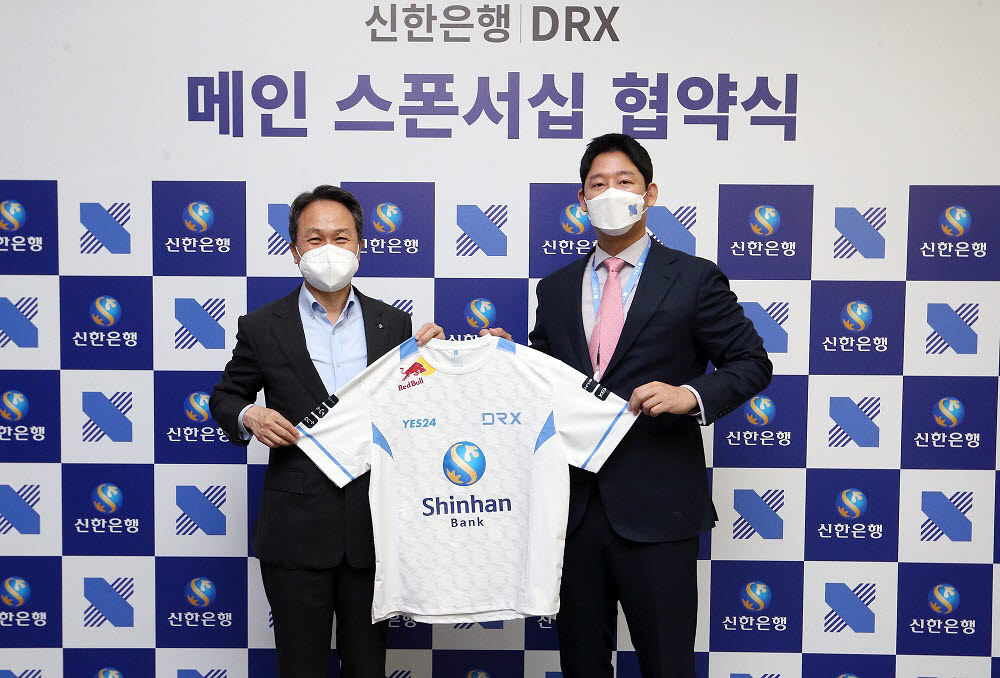