As of 0 o’clock today, the number of new corona19 confirmed again reached 5,000 despite the weekend effect.

The number of critically ill patients was 744, recording 700 for the fifth consecutive day.

The number of Omicron infections increased by 3, bringing the total to 12.

Since exceeding 5,000 for the first time this month, it has recorded around 5,000 for five consecutive days.

The death toll increased by 43 in one day.

The number of patients with severe cases has also not fallen below 700 for five days from the 1st.

The number of people decreased by 8 from the previous day, which was the highest since the count, and 8 out of 10 people were elderly people in their 60s or older.

The utilization rate of critical care beds nationwide is still around 80%.

In particular, Seoul and Incheon exceeded 91%, and Gyeonggi Province recorded 79%.

In addition, in Gangwon, Chungbuk, Chungnam, and Gyeongbuk provinces, only one intensive care bed remained.

Seven out of 10 hospital beds dedicated to infectious diseases were occupied, and the utilization rate of semi-intensive care beds was 65%.

As a result of this situation, the number of confirmed patients waiting for more than one day to be assigned a bed was 954 in the metropolitan area and 23 in non-metropolitan areas, approaching 1,000.

There are close to 300 people waiting for more than four days, and about 57% of the total waiting people are older than 70 years old.

Three more cases of Omicron infection in Korea were confirmed, bringing the total to 12.

There are 14 suspected epidemiologically related confirmed cases, and one of them lives in North Chungcheong Province, so there are signs that the omicron mutation will spread to other regions beyond Incheon.

As the spread of infection continues, the quarantine authorities have decided to strengthen some quarantine rules for four weeks from tomorrow.

The number of private gatherings is limited to 6 in the metropolitan area and 8 in non-metropolitan areas, and the application of the ‘Quarantine Pass’ is extended to restaurants, cafes, academies, PC rooms, and movie theaters.

In restaurants and cafes, unvaccinated individuals are permitted to use alone.

The quarantine authorities said that they would operate the first week as a training period in consideration of the on-site confusion, and adjust the period according to the future epidemic situation.

This is Choi Yoo-kyung from KBS News. 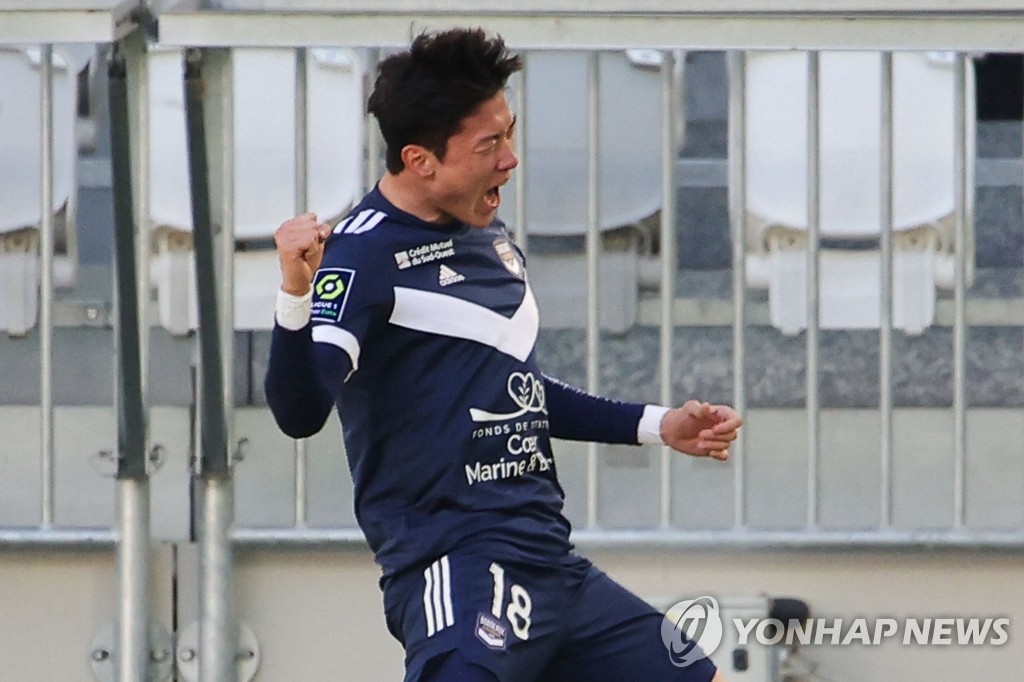 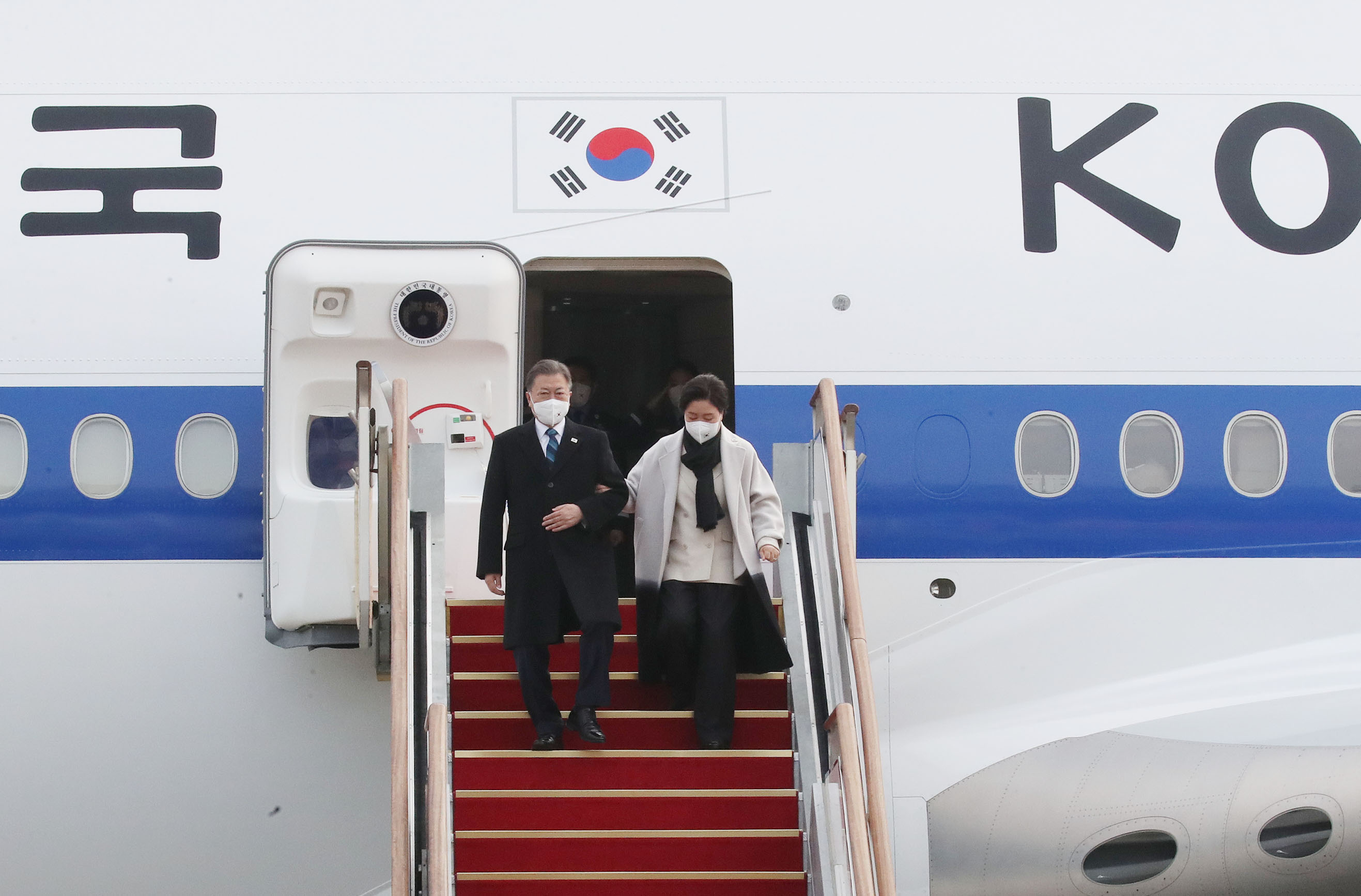 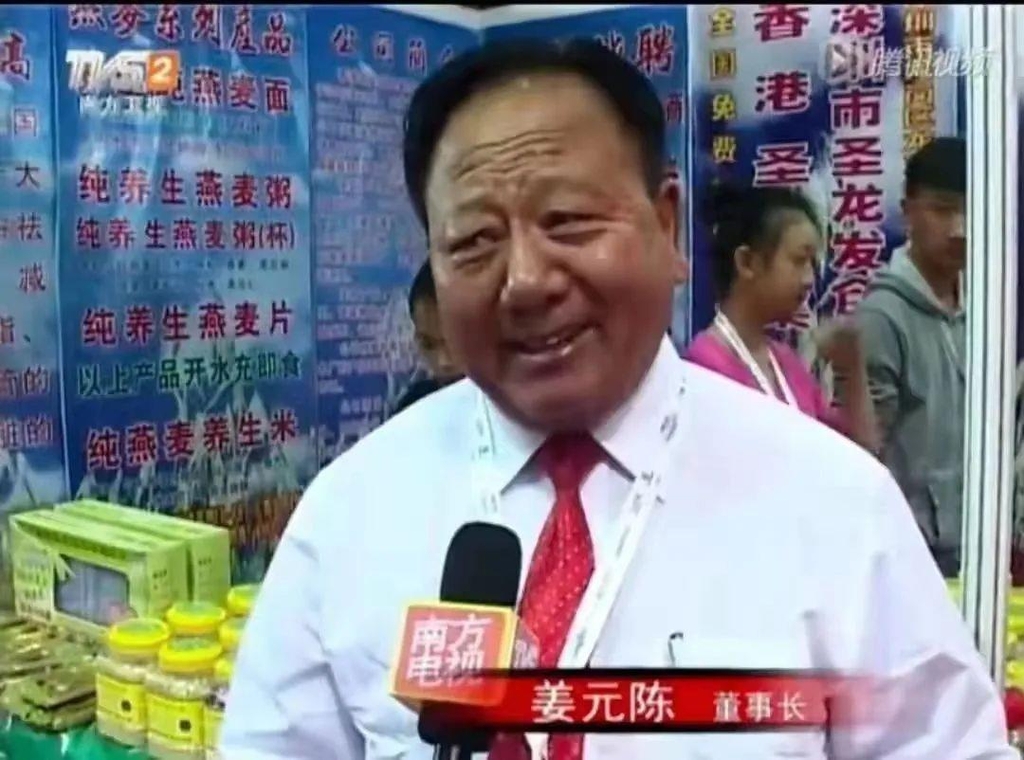