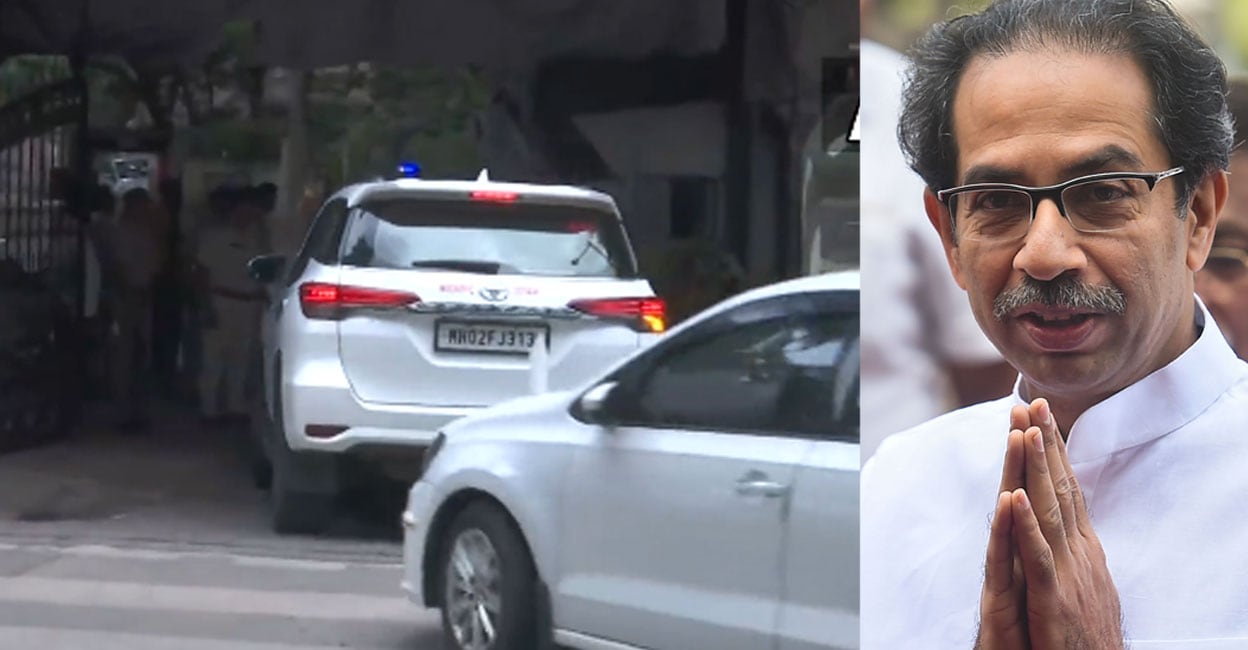 Mumbai: Chief Minister Uddhav Thackeray has convened a meeting of Shiv Sena leaders at 11.30 am to resolve the high-profile movement against the Mahavikas Aghadi (Shiv Sena-NCP-Congress) government led by Shiv Sena leader and minister Eknath Shinde. The meeting was also chaired by NCP chief Sharad Pawar. Meanwhile, Shiv Sena leader Sanjay Raut said that 20 MLAs from the rebel camp had expressed interest in returning. Rawat said the party’s strength had not been eroded.

Meanwhile, three more Shiv Sena MLAs arrived in Guwahati, Assam this morning to join the rebel camp. Deepak Keshakar from Sawantwadi, Mankesh Kudalkar from Chembur and Sada Sarvankar from Dadar boarded the flight from Mumbai to Guwahati. Last night, three Shiv Sena MLAs and an independent had joined the rebel camp. With this, the number of supporters of Eknath Shinde has increased to 41, including 36 Shiv Sena MLAs and five independent MLAs. There is only one MLA left in the opposition to hold the party. Shinde said the list of those with him will be released today at 2 p.m. There are indications that Shinde may approach the Election Commission for the party symbol.

Meanwhile, security has been beefed up at the homes of rebel Shiv Sena MLAs. The move comes in the wake of possible protests by Shiv Sena activists. More CRPF troops will be deployed in Mumbai. Meanwhile, 34 rebel Shiv Sena MLAs have written to Maharashtra Governor Bhagat Singh Koshyari declaring Eknath Shinde as their leader.

NCP president Sharad Pawar had asked Uddhav Thackeray to appoint rebel leader Eknath Shinde as chief minister to maintain the alliance. However he acknowledged that their numbers were not enough to defeat Shinde’s chief minister. Shinde said the Shiv Sena should restore the BJP alliance.

Eknath Shinde tweeted yesterday that ordinary Shiv Sena workers had suffered the most during the last two-and-a-half years of the Shiv Sena-Congress-NCP alliance and that only the allies had benefited. “It is important that the decision is made in the best interest of the state,” he tweeted.

Read Also  [영상M] "If the fire engine blocks the road, push it out" ... Illegal parking 'forced disposition' only one case

At the same time, the BJP claims that the political crisis in Maharashtra is an internal affair of the Shiv Sena and that the party is not claiming to form a government in the state. Union Minister Rao Saheb Patil Danve said that Eknath had not spoken to Shinde and that it was an internal matter of the Shiv Sena. He said the BJP had nothing to do with the political crisis in Maharashtra and was not claiming to form a government. Patil had met BJP leader and former Maharashtra Chief Minister Devendra Fadnavis yesterday.

Uddhav Thackeray vacated his official residence ‘Varsha’ yesterday and returned to his home ‘Matoshree’. Uddhav was accompanied by his son and minister Aditya Thackeray. Shiv Sena activists in support of Uddhav gathered around Uddhav’s vehicle and showered him with flowers. Kovid victim Uddhav Thackeray has announced on Facebook that he is ready to resign as chief minister. 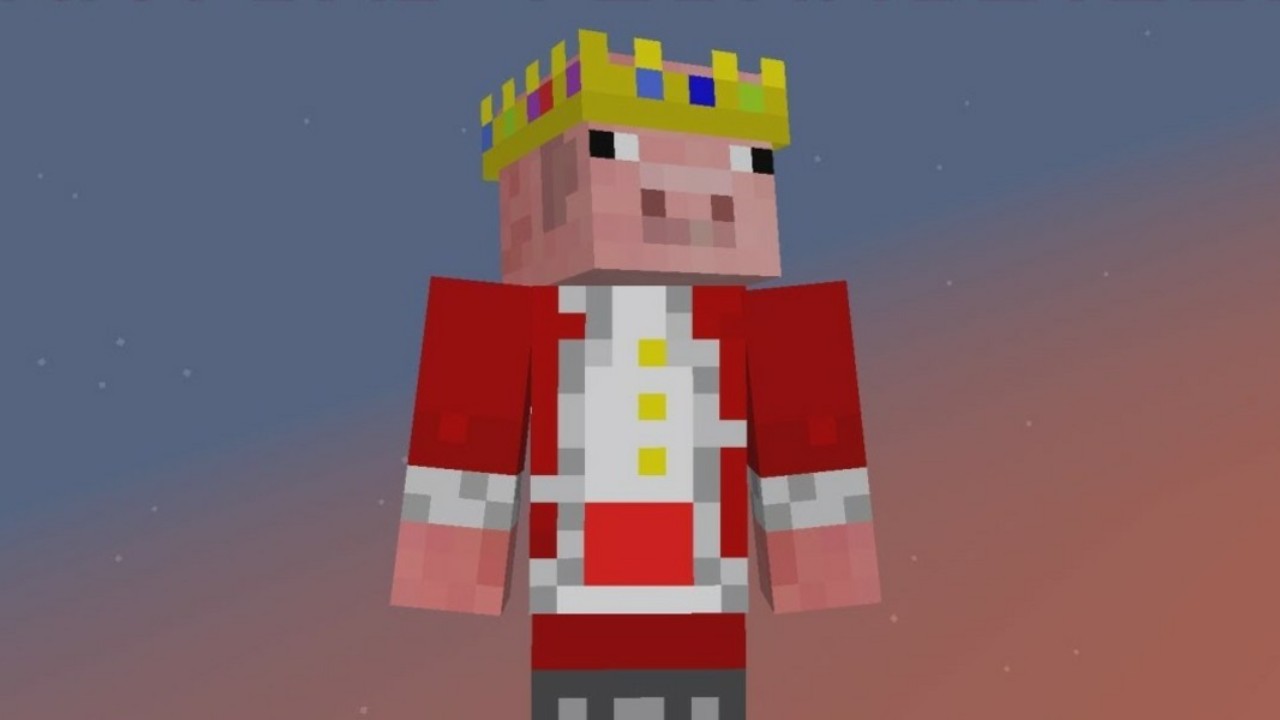 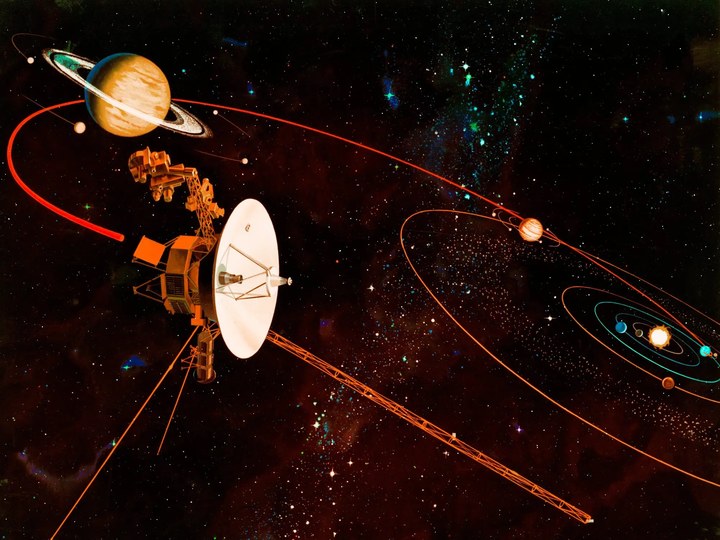