[이데일리 최정훈 기자] The digital transformation caused by the 4th industrial revolution and the post-corona era are leading to a crisis of middle-aged jobs. Life expectancy is increasing due to an aging population, but it is not easy for middle-aged and elderly people in their 50s and 60s to live the rest of their lives after retirement. This is why the Labor-Management Development Foundation invests about half of the foundation’s workforce in the middle-aged job project.

Jung Hyung-woo, secretary general of the Labor-Management Development Foundation, said in an interview with E-Daily held at the Labor-Management Development Foundation in Mapo-gu, Seoul on the 16th, “This year, we consider the middle-aged job support project as important among other projects. We are operating the Hope Center, and the center is supporting middle-aged people over the age of 40 to systematically prepare for their second or third life through career design,” he said.

Secretary-General Jeong said, “We are providing various and professional programs tailored to each other, such as basic and in-depth counseling, life career design, and competency-enhancing education. I have accumulated quite a bit of experience,” he explained.

Secretary-General Jeong also prepared a plan to operate 13 centers across the country as specialized centers suited to regional characteristics. “A financial center has been set up in Seoul, where there are a lot of job changers from the financial sector, and the Gyeongnam Center focuses on the shipbuilding industry and the Busan Center focuses on the shipping industry,” he said. It is a way to further strengthen the function of operating specialized programs for workers who have retired or are scheduled to retire in the relevant industry through collaboration with associations or related organizations.”

Secretary-General Jeong emphasized that the scale of the Center for Middle-Aged Employment Hope should be larger than it is now. He said, “As the low birth rate and aging population rapidly progress, the middle-aged job change support service will play a very important role, and therefore the role and responsibility of our middle-aged center will increase. We plan to further strengthen our research and development functions,” he said.

Secretary-General Jeong said, “The most important thing is to design whether the rest of the life of middle-aged adults can lead to a working life,” he said.

In addition, Secretary-General Jeong emphasized the importance of making a detailed map of the company’s manpower demand for the advancement of this project. He said, “Even if we try to design a career for the middle-aged and seek employment, there is still a lack of a map that clearly shows which companies need manpower. do,” he explained.

At the same time, Secretary-General Jeong said that this problem should be resolved through the regional branch of the Labor-Management Development Foundation. “First of all, we are about to officially launch five regional branches in the second half of the year,” he said. He continued, “The short-term goal is to set up and operate branches in all 12 regions where there are currently middle-aged job centers. We will try our best to firmly establish ourselves as 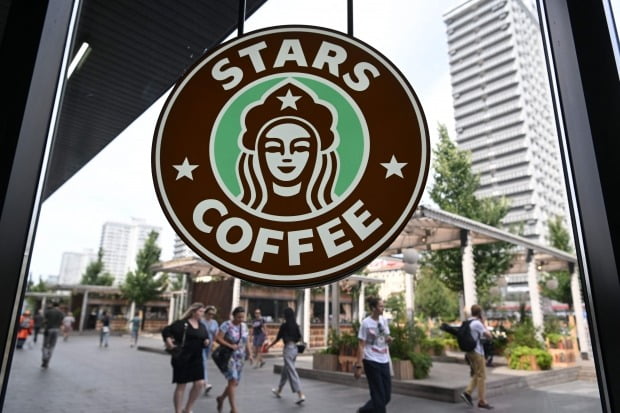 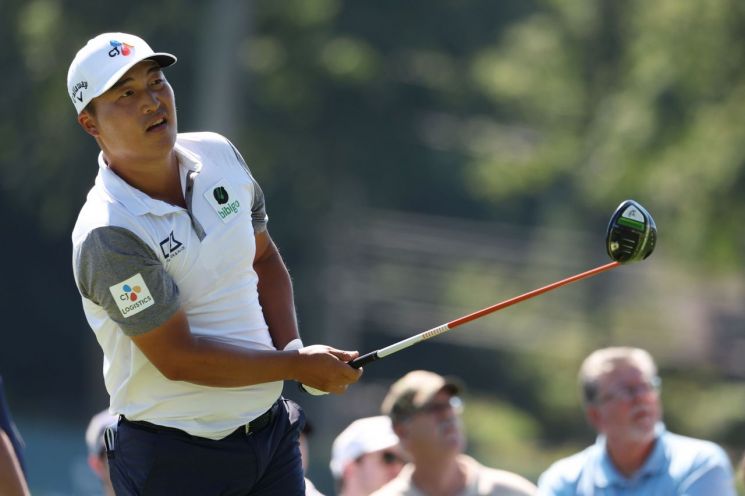 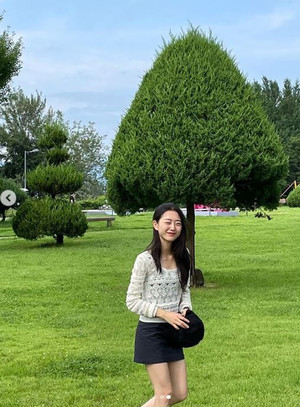 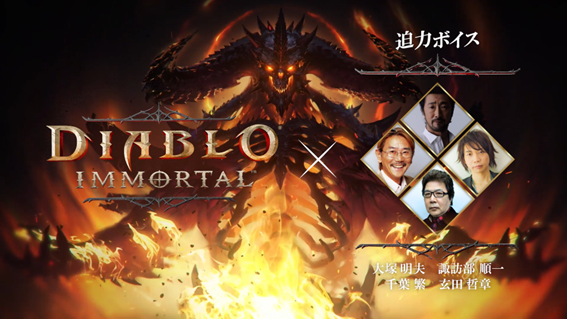