MSIG Asia is committed to supporting biodiversity conservation. And intend to achieve conservation goals Within 3 years of cooperation with Conservation International Asia-Pacific (CIAP) in 6 major Asian countries and 2 other Pacific countries.

MSIG Asia, a leading non-life insurance brand operating in 46 countries around the world, under the Mitsui Sumitomo Group of Insurance Company Limited, has launched a data center to raise awareness. About biodiversity conservation on the Company’s website With the intention of developing a strong society and building stability in the future of the world. By supporting the biodiversity conservation project in the Asia-Pacific region. To promote the well-being of millions through water, food, fuel, medicine and ecological climate change.

An alliance agreement with Conservation International Asia-Pacific (CIAP) for the conservation of biodiversity. It is the result of awareness of the sustainability of society. With a business model to invest in funds related to natural resources In which this alliance It will help support biodiversity conservation projects in the six major Asian countries where MSIG Asia operates: Hong Kong, Indonesia, Malaysia, Singapore, Thailand and Vietnam, as well as two other Pacific countries, Fiji and New Caledonia. Which is considered an area with high biodiversity And continued operation of the CIAP conservation program.

It aims to promote the conservation of about 9,500 hectares of forest (equivalent to about 13,000 football fields) and about 72,500 hectares of ocean areas (slightly larger than Singapore) are expected to reduce or control carbon dioxide emissions. 4.7 million tonnes is equivalent to the pollution being emitted by about 1 million cars on roads for a year or consuming 10.8 million barrels of oil.

Mr. Alan J. Wilson, Vice President of International Business, Mitsui Sumitomo Insurance Co., Ltd. (Japan), stated that the partnership is a partner. It is another step towards changing concerns about biodiversity. Into concrete action By fostering local activities, conservation and communication across Asia to protect nature conservation in collaboration with a global nonprofit With the expertise and knowledge to create an economy that positively affects nature.

The collaboration between MSIG Asia and CIAP includes activities such as Dialogue on biodiversity Volunteer project And activities that build engagement in local communities of stakeholders, including MSIG employees, business partners and customers, in biodiversity conservation.

MSIG Asia is also launching a knowledge resource center to raise awareness about biodiversity conservation on its website. Which contains information and knowledge on Conservation International’s carbon footprint calculation system And content explaining biodiversity Value to humanity And how to preserve and protect biodiversity. The general public can access the information center at www.msig-asia.com/biodiversity 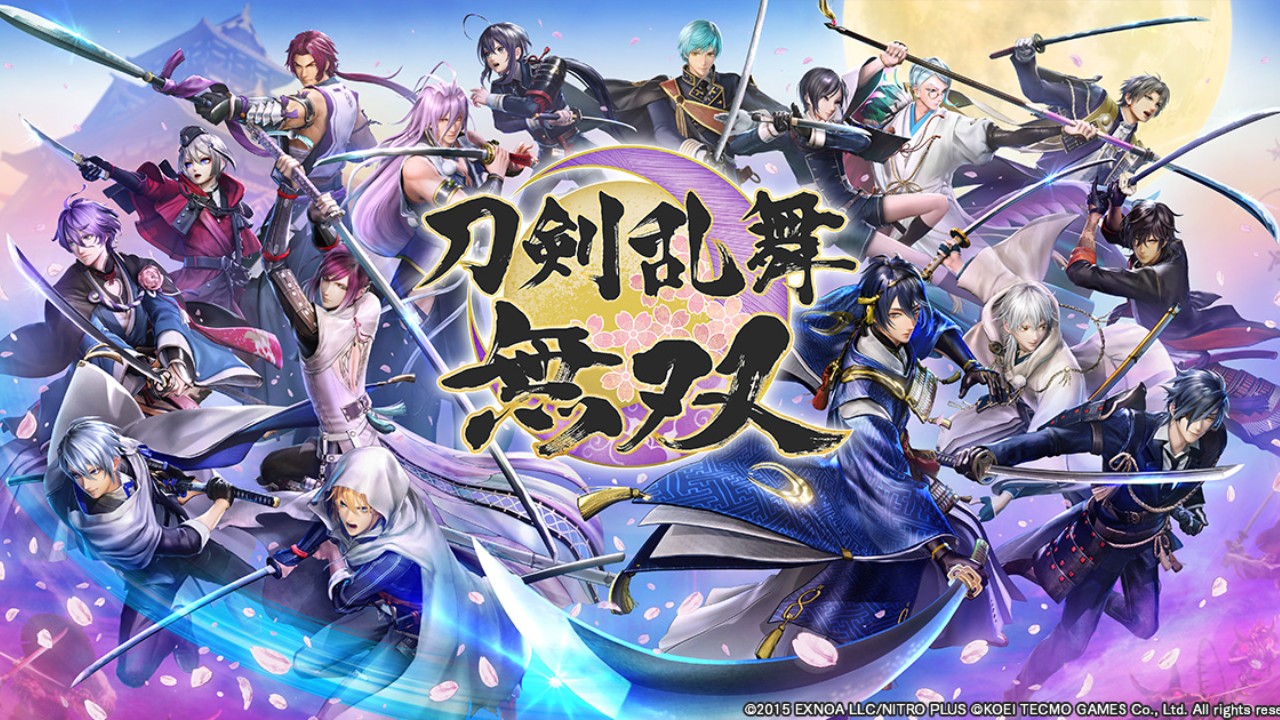 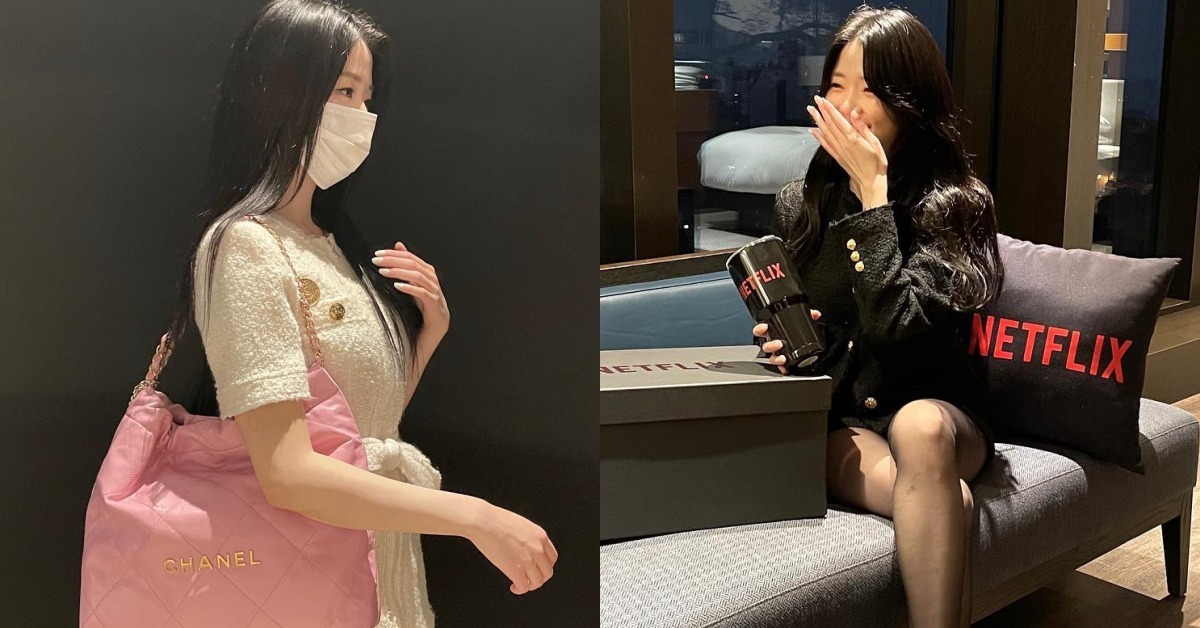 There is a female performer in Netflix’s ‘Solo Hell’, who was invited to the luxury ‘Company C’ event and left a message directly. Below is 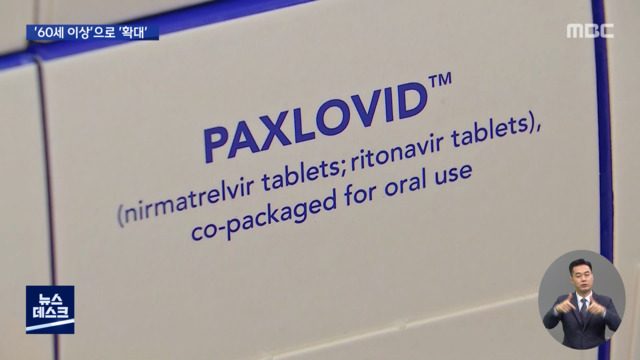 ◀ anchor ▶ The government has decided to expand the number of prescriptions for food treatment because there are still fewer than expected, about 100 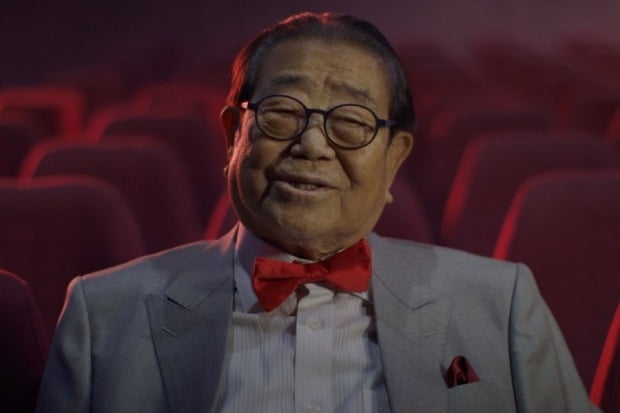 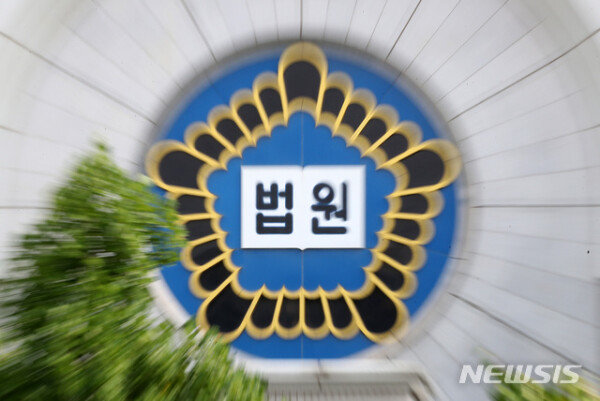 A 20-year-old man who summoned an elementary school student last Christmas and took him to an unmanned motel for forcibly sexually assaulted them was arrested.