On the side of Ronnarit Suewacha, director of Muang Thong Club, said, “Hello to football fans and media who watched this live broadcast. The club would like to welcome new players Henry Anier, Uliver Granberg to Muangthong United. It is another important deal for the signing of top players, especially striker Anier. Estonia national team Which left many goals scored in the past season Meet our needs that needs players to attack games to score goals.”

“The club would like to thank both players for choosing us. With his work, of course, there are many clubs interested. Thank you for believing in the way of this club. ready to be part of creating success together And would like to leave the fans to support our new players as well.”

while the new number 9 striker opened his mind that “Everything happened very quickly. Thank you to the coaches and board for believing in me. I received a warm welcome with my teammates. We are a team that has the potential to believe that there is a chance of success in the future. Before, I probably never watched Thai football much. But I asked a friend who had come to play here. It’s a very competitive league.”

“From watching the game we drew with Chonburi 1-1, which we should have won very much. I can’t wait to go down and shoot in front of all the fans. I may not be able to answer how many children can do it. But I will devote myself to training and playing on the field. I will work hard every day like my teammates.” As for the way Uliver Granberg said, “Thank you Muangthong Club seen in the potential of the footsteps until making this deal happen In the past, I have had the opportunity to follow the Thai League for quite some time. Muang Thong is a club with many good players. I hope to adjust to coming to play here as soon as possible. to be part of this club Follow the goals you have set.”

For Henry Anier and Uliver Granberg, they are the new players following the Philippines national team defender Jesper Niholm. At Kilin Club snatched up to join the team in the second leg by the next game program will be the big match Revo Thai League, receiving the visit of BG Pathum on Sunday, January 16, 2022, Thunder Dome Stadium Stadium time 19.00 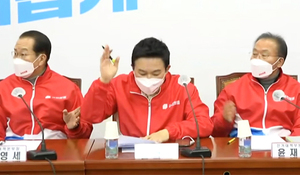 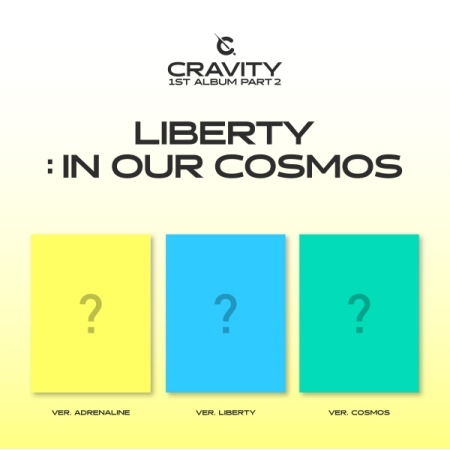