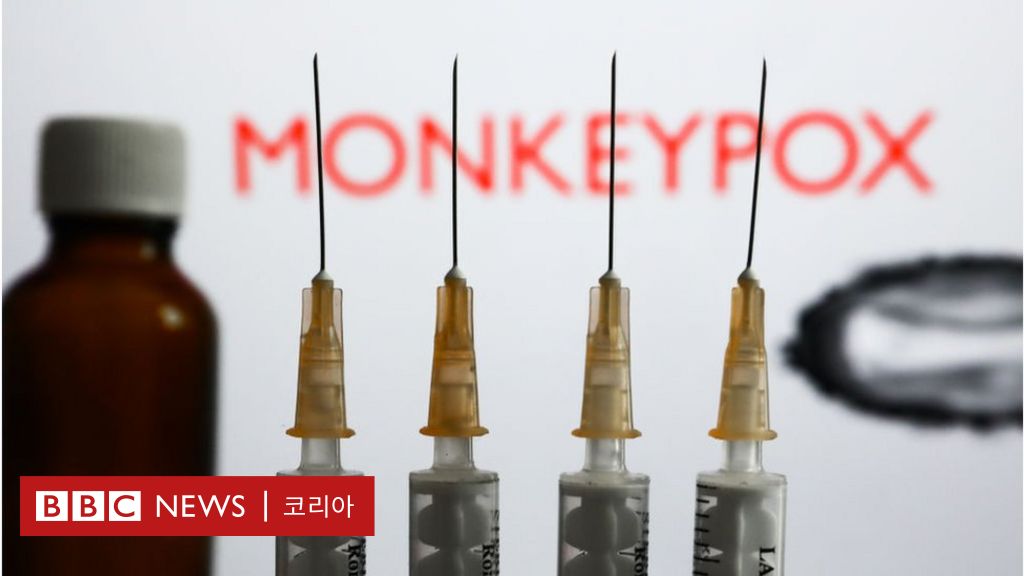 The Korea Centers for Disease Control and Prevention (KCDC) explained, “Experts advised that since the risk of transmission of monkeypox in the general population is low, excessive tension or excessive concern is unnecessary, but caution should not be taken due to the nature of the disease with a long incubation period.”

Earlier, on the 21st, a passenger who arrived in Korea through Incheon International Airport from Germany tested positive after reporting suspected monkey pox symptoms at the airport quarantine checkpoint.

Lim Sook-young, head of the situation at the Central Quarantine Countermeasures Headquarters, said, “The confirmed person stated that he had a history of contact with a suspected patient in Germany. explained.

Dr David Heyman, who served as the World Health Organization’s non-chairman in May last year, said a strong hypothesis is that the spread of monkey pox was caused by homosexual intercourse at large European parties.

In the UK, of the 793 cases of monkeypox reported to the 20th, only five were women. The UK Health and Safety Agency recently recommended that some homosexual men who are at high risk of contracting monkeypox get the vaccine.

However, monkey pox is not necessarily transmitted through sexual intercourse.

The US Centers for Disease Control and Prevention (CDC) said that the virus can also be transmitted through close contact with animals or people infected with the monkey pox virus or substances contaminated with the virus. It can also be transmitted through acts such as kissing and sexual intercourse, but it is not necessarily limited to sexual intercourse with homosexuals.

Kim Woo-joo, a professor of internal medicine at Korea University Guro Hospital, said, “Non-homosexual medical staff who are not wearing protective equipment or family members of infected people can also be infected through close contact. he explained.

Airborne transmission of monkeypox virus has not been reported.

According to the CDC, monkey pox virus is found in small droplets, such as saliva or respiratory secretions, that fall quickly into the air. Infection occurs when a patient comes in contact with droplets produced when coughing or talking.

The CDC explains that monkeypox does not spread through casual conversation, passing an infected person at a grocery store, or touching items such as doorknobs.

On the other hand, it is explained that the infection can be transmitted by touching objects used by the confirmed person, such as cloths.

The Korea Centers for Disease Control and Prevention (KCDC) explained, “The virus is not transmitted through simple contact like COVID-19.

In order to prevent monkeypox infection, Professor Kim said, “Avoid contact with animals in regions where monkeypox is endemic, such as Europe, North America, and Africa, where they traveled abroad, and close parties where unspecified people gather in non-endemic regions, etc. should be avoided.” He added, “Hand washing and wearing a mask indoors are also effective in prevention.”

With the first confirmed case of monkeypox virus in Korea, as concerns about the possibility of community transmission grow, all cities, towns and villages across the country and all cities, counties, and districts in the province will set up and operate a local quarantine countermeasure team to operate an emergency quarantine system.

Vaccinations will also be made available to those wishing to be vaccinated. The Korea Centers for Disease Control and Prevention (KCDC) will introduce 500 servings of ‘Tekorimibat’, an antiviral treatment for monkey pox, and Jinneos, a third-generation smallpox vaccine, starting in July.

It will also strengthen the monitoring of foreign inflows. In the second half of the year, it was decided to designate a quarantine management area for monkey pox and raise fever standards for countries with frequent outbreaks.

Earlier, the quarantine authorities strengthened quarantine for monkey pox on the 24th of last month, and on the 31st, issued a crisis alert level of ‘attention’. On the 7th, it was designated as a Class 2 legal infectious disease.

Those diagnosed with a second-grade infectious disease are obliged to be hospitalized, quarantined and treated, and patients and medical institutions are obligated to report. Confirmed persons will be quarantined until loss of infectivity and recovery is confirmed due to skin lesion scab removal, etc.