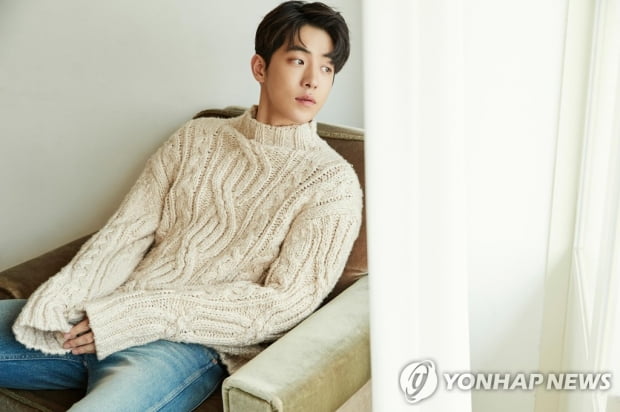 Actor Nam Joo-hyuk’s side denied the allegations of school violence raised through some media outlets and announced that they would take legal action against the whistleblowers.

Nam Joo-hyuk’s agency, Management Soop, refuted the allegations of school violence reported by some media on the 20th, saying, “After confirming the facts with the actor, all of the information is not true.”

On the same day, the online media The Days reported that Nam Joo-hyeok inflicted school violence with other students in middle and high school, such as making the so-called ‘bread shuttle’ to other students, based on the claim of an anonymous informant.

The agency said, “I will ask the media arbitration committee for correction of information, and will file a criminal complaint against the media reporter who first reported it and the anonymous informant.”

“We will take strict legal responsibility for all acts of posting unilateral claims online without a clear fact-checking process,” he said.