Attorney Nam Wook (pictured), a key figure in the suspected corruption in the Daejang-dong development project, mentioned former Democratic Party leader Lee Nak-yeon in court. He is said to have heard that the accountant Jeong Young-hak, the owner of Cheonhwa-dong No. 5, who made the ‘Chung Young-hak transcript’, handed over materials related to Daejang-dong to former Democratic Party lawmaker representative Lee. Yoon Young-chan during the last presidential election. Rep. Yoon refuted it as baseless.

In the Daejang-dong trial held on the 5th at the hearing of the 22nd Criminal Division of the Seoul Central District Court (Judge Lee Joon-cheol), ‘Kim Man-bae and Jeong Young-hak fought around November 2019, and I heard that Jeong Young -hak had a big fight with Kim Man-bae through Representative Lee Nak-yeon Yoon Young-chan’ Attorney Nam The prosecution statement was made public. Attorney Nam made this statement, saying that he left for the United States in September last year because he did not want to get involved in a fight between accountant Jeong and Man-bae Kim, the main shareholder of Hwacheon Daeyu Asset Management.

Regarding this, Kim’s lawyer asked Sunnam’s lawyer as a witness, “What does it mean for Jung Young-hak to fight through Lee Nak-yeon’s Rep. Yoon Young-chan?”

Representative Lee Jae-myung and former CEO Nak-yeon Lee faced each other in the 20th presidential election last year, and at that time, former CEO Lee’s side launched an offensive of suspicion in Daejang-dong. Representative Lee was suspected of being the real owner of Cheonhwa Dongin No. 1, and former CEO Lee made high-level comments, such as claiming to have received a tip to prove Lee’s involvement. In the political world, there were also suspicions that Lee’s side was involved in the disclosure process of accountant Jeong.

Congressman Yoon’s office took a stand and said, “The statements made by Nam’s lawyer are not true at all.” Representative Yoon’s office said, “Representative Yoon has never had a one-on-one meeting with accountant Jeong, and has not received any transcripts or materials that Nam’s lawyer heard from the reporter.” He continued, “There have been inquiries from journalists with similar content since the last presidential election, and Congressman Young-chan Yoon and the lawmaker’s office have consistently stated that they are baseless.” 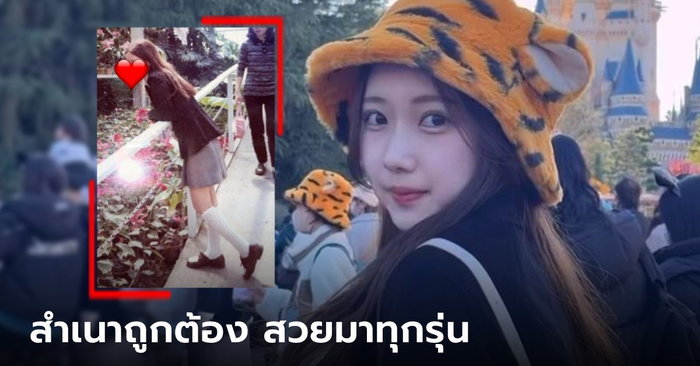 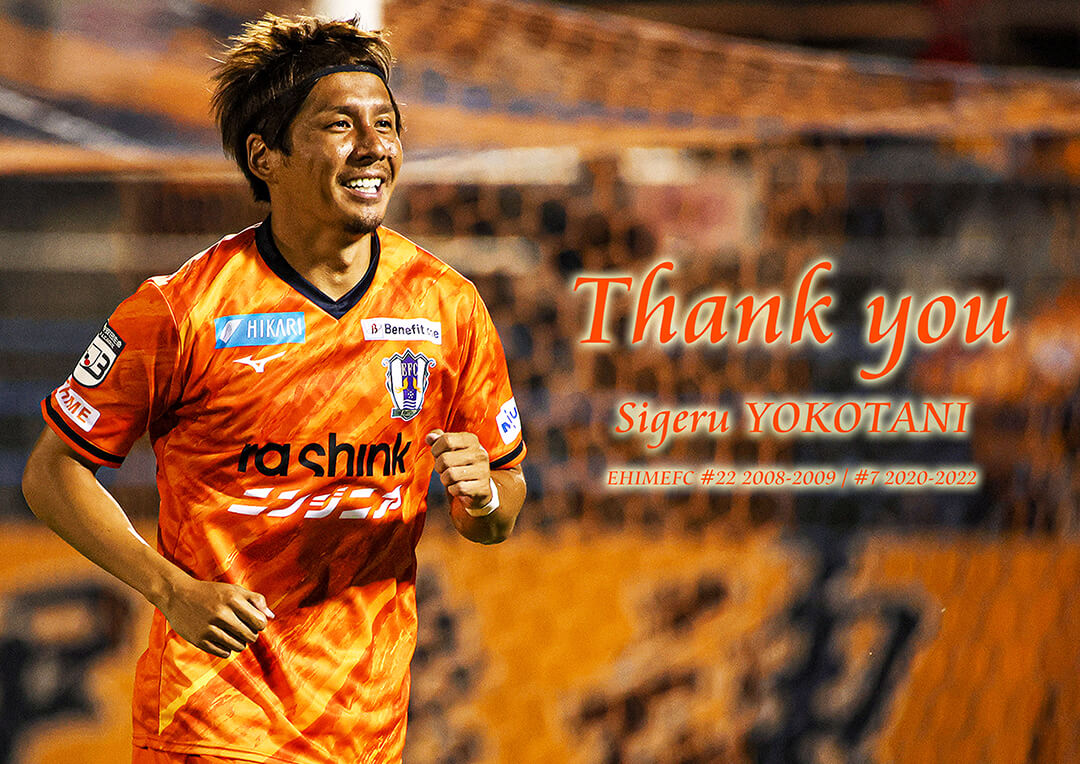