From many levels it can be seen that the monopoly media try to make the capitalist system feel that they are the ones working to make the abstract concepts concrete and real.

At the same time, they reduce ordinary people to the level of consumers of advertising. In the capitalist system, culture exists largely in commodity form.

Consumers and listeners are not only able to purchase cultural goods for a price, but they also become unpaid labor for their owners through the use of media systems such as the Internet.

Furthermore, if capitalism wants to ensure and strengthen its existence, it must mislead the people through the media that this is the best system in the world. He should retain his own dominance.

It is only a few decades since new media appeared in the media world. Their function is different from print visual media.

They are a commodity on consumers’ leisure time and make huge profits.

But all these platforms try to say that their only goal is to provide their customers with an attractive and high-quality platform, spread their media content and help them become friends even if they were unknown to them.

They deliberately hide the fact that the owners of these platforms are large corporate entities and profit by selling customer information and buying advertisements.

All of these have the rare phenomenon of consumers becoming producers as well. A new word prosumer is used to describe these people as it is a combination of consumer and producer in the English language.

New media sell the labor of these prosumers to advertisers.

Corporate-owned social media users generate content, browse it, interact with others through interactions, and periodically update their own profiles.

For this, the entire time they spend on this platform is their work time. An Internet tester is paid by an advertiser based on age, region, education, gender, occupation, etc. and their personal interests.

In new media such as Facebook, certain groups are known as target groups. The value of that prosumer good is the amount of time members of each of these groups spend on each particular social media platform.

There is another side to this. As part of user interaction in new media platforms, they can maintain and develop their social relationships and participate in cultural activities in a way that increases social respectability.

Just as media owners can generate economic value, their users can also increase their social, cultural and symbolic value. By creating the impression of mutual aid, corporate social media does this blatant exploitation.

Despite this, internet companies were facing a huge financial crisis at the start of the new millennium. The hope of the dot.com sector, which expected unhindered economic growth and financial prosperity, has been dashed.

These are the biggest internet services provided by web platforms today. They intensified the exploitation through targeted advertising. This system was created after the dot.com crisis.

Online jobs have given a self-disciplined nature in employees. Our society is becoming a self-regulating society.

Elements of it are embedded in the Participatory Management System. Not only incentives but also fun with work being integrated with work today. The boundaries between work time and leisure time are being removed.

At the same time, the pressure to complete the work within the allotted time also increases. There is no reduction in private property ownership and exploitation.

An example of this is the exploitation of millions of users of social media platforms.

The things written above make it clear that Facebook, WhatsApp, YouTube, etc., which are touted as new media and social media, have become huge tools of capitalist exploitation.

It was explained that the top CIA officers now hold the position of censor on Facebook. All new media owners are well aware that the capitalist system is responsible for their unprecedented growth.

Therefore, the owners of these will not have to wait much longer to reach the point where there is no problem in allowing many people to see anything that can destroy the capitalist system. 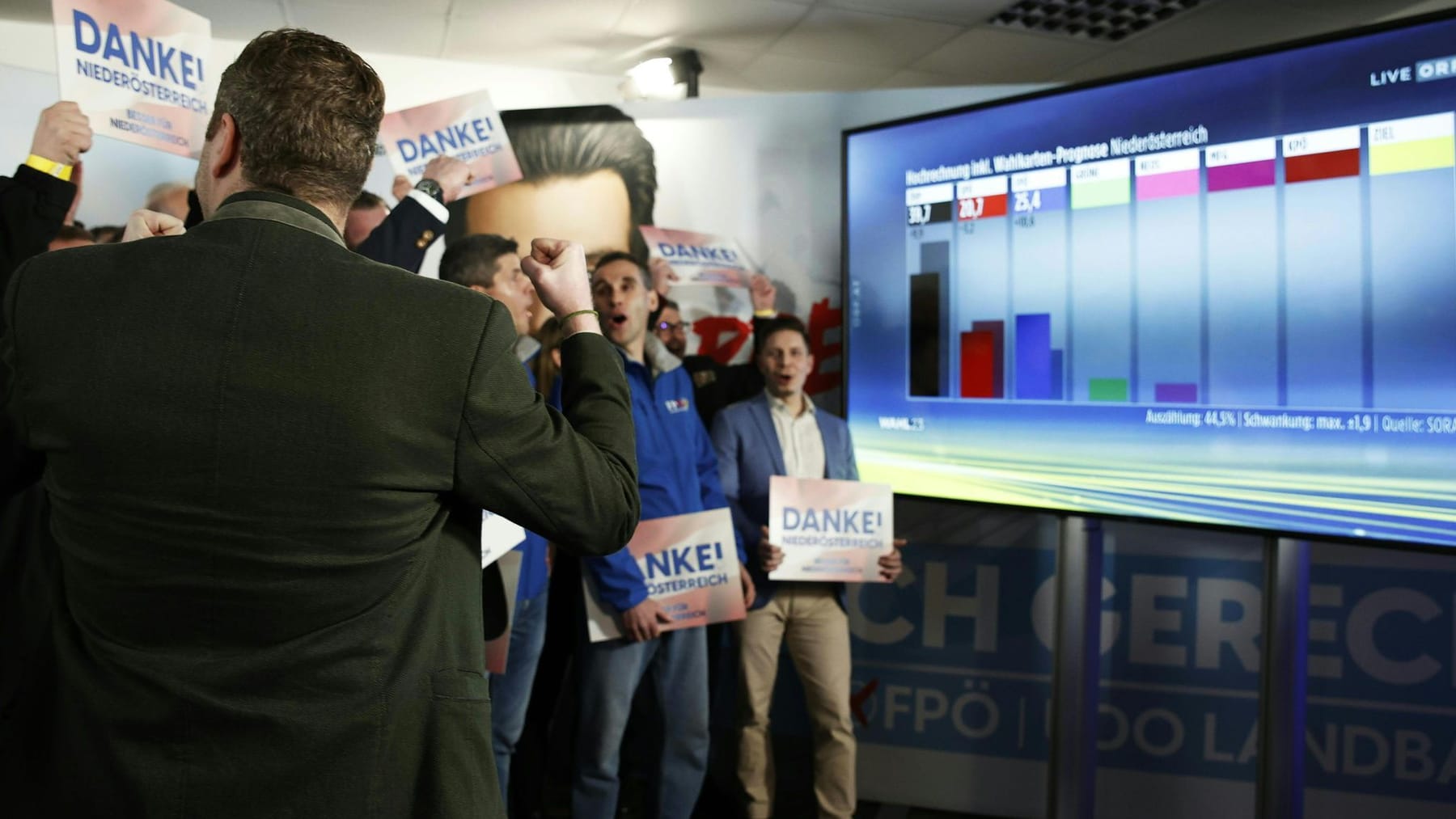