Following the end of Adobe Flash Player service
The service is not smooth in the current browser version.
Please click the button below to upgrade (install) your browser.

[Anchorment]
On a weekend morning, at least 19 people, including nine children, were killed in an apartment fire in the Bronx, New York City, USA.
It is said to be New York’s worst fire since 1990, and the cause is said to be a malfunctioning heater.
This is reporter Jung Soo-jung.

【 reporter 】
The fire passed through the 19th-floor apartment, leaving only charred traces.

At around 10:54 am on Sunday (9th local time), a big fire broke out in an apartment in the Bronx, New York.

The smoke-covered building and large flames were extinguished within two hours, but at least 19 people, including 9 children, lost their lives.

▶ Interview: A witness across the apartment
– “I heard the woman begging for help with the baby. I can’t see anything now. It’s a desperate Sunday morning.”

The flames that started in the apartment bedrooms on the 2nd and 3rd floors spread out of control in an instant.

Smoke soared and poisonous gas spread throughout the apartment, but there were testimonies that fire alarms often malfunctioned and that the sprinklers were not properly equipped.

▶ Interview: Winter Thomas / Apartment resident
– “(No sprinklers?) None. (All?) Yes, no sprinklers.”

Built in 1972, the majority of the residents of the apartment are immigrant families who depend on government subsidies for rent, and were taken to shelters at a nearby school immediately after the fire.

It was the worst fire in New York in 32 years since the Bronx nightclub fire in 1990, in which 87 people were killed. 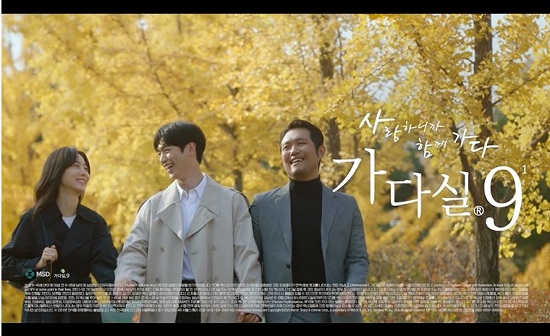 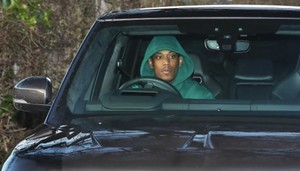 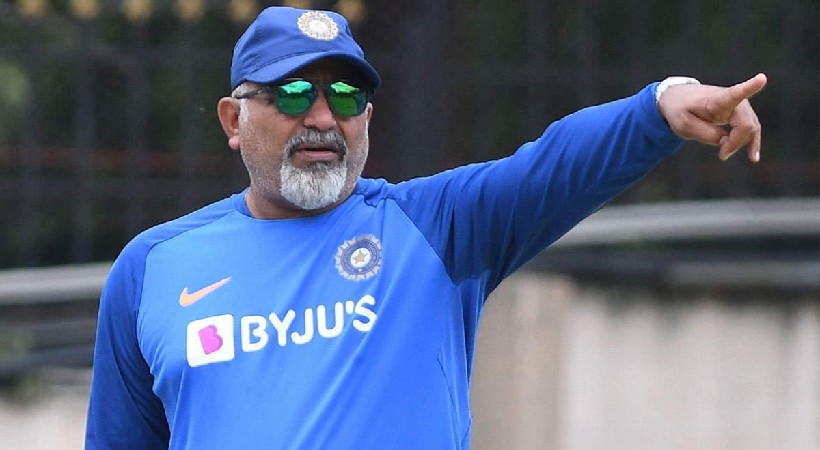