The leading index in the New York Stock Exchange started on an uptrend on the 22nd, thanks to additional stimulus measures to respond to the novel coronavirus infection (Corona 19), and strong performance and economic indicators despite presidential election uncertainty.

Investment sentiment revived on Tesla’s good performance and unemployment indicators. However, as negotiations for fiscal stimulus measures are still in the midst of fog, the index’s rise is limited.

Democrats and the White House seemed to be nearing an agreement over the stimulus bill, but President Donald Trump again criticized the Democrats.

President Trump aimed at House Speaker Nancy Pelosi, the leader of the Democratic Party’s negotiating party, saying, “I don’t show willingness to do the right thing for the economic stimulus.”

A spokesman for Chairman Pelosi left room for optimism the previous day, saying, “The dialogue has narrowed the disagreement to the extent that you can hold a pen to write the bill.”

The stimulus negotiations will continue until this week, including this afternoon.

While market participants have heard similar comments several times that they are closing disagreements, before the November 3 presidential election, the bill has been skeptical of seeing no clear evidence to send to President Trump.

There is still a large disagreement on how much funding should be provided to state and local governments, and what legal protections will be provided for business and other group operations during the pandemic, and Republican Senate Representative Mitch McConnell is on the move to deal with Corona 19 stimulus early. As it shows a clear opposite meaning, the possibility of a stimulus package before the presidential election is slimming.

John Ratcliffe, director of the United States National Intelligence Service (DNI), argued that these two countries, hostile to the United States, were acquiring and exploiting information from US voters to intervene in the presidential election.

Tesla recorded its record-high sales in the third quarter, and continued its profit march for five consecutive quarters thanks to the increase in electric car sales. Coca-Cola, AT&T, Dow, and CSX also revealed their performance exceeding market expectations.

The number of U.S. unemployment insurance claims fell to 700,000, giving a sense of relief. Since late August, it has stagnated at 800,000 to 900,000, raising concerns that the recovery of the summer job market is cooling down, but this indicator pointed to a recovery trend.

According to the Ministry of Labor, the number of unemployment insurance claims last week fell 55,000 from the previous week to 787,000 (seasonally adjusted). It was less than the market estimate of 875,000.

New York stock market experts diagnosed that the market was inevitably swaying over the news of the stimulus package.

“The stimulus negotiations dominate the headlines, and the market is still paying attention,” said Andrew Hunter, senior US economist at Capital Economics. 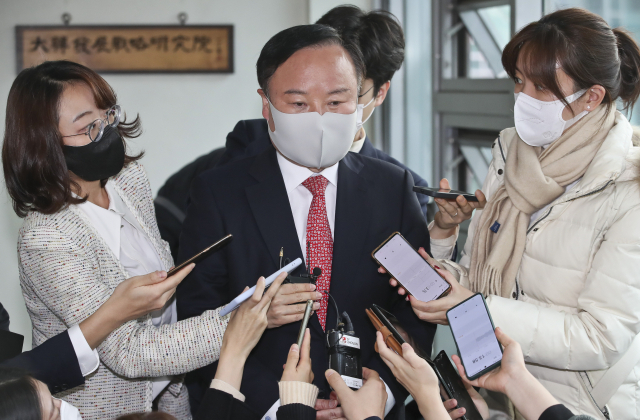 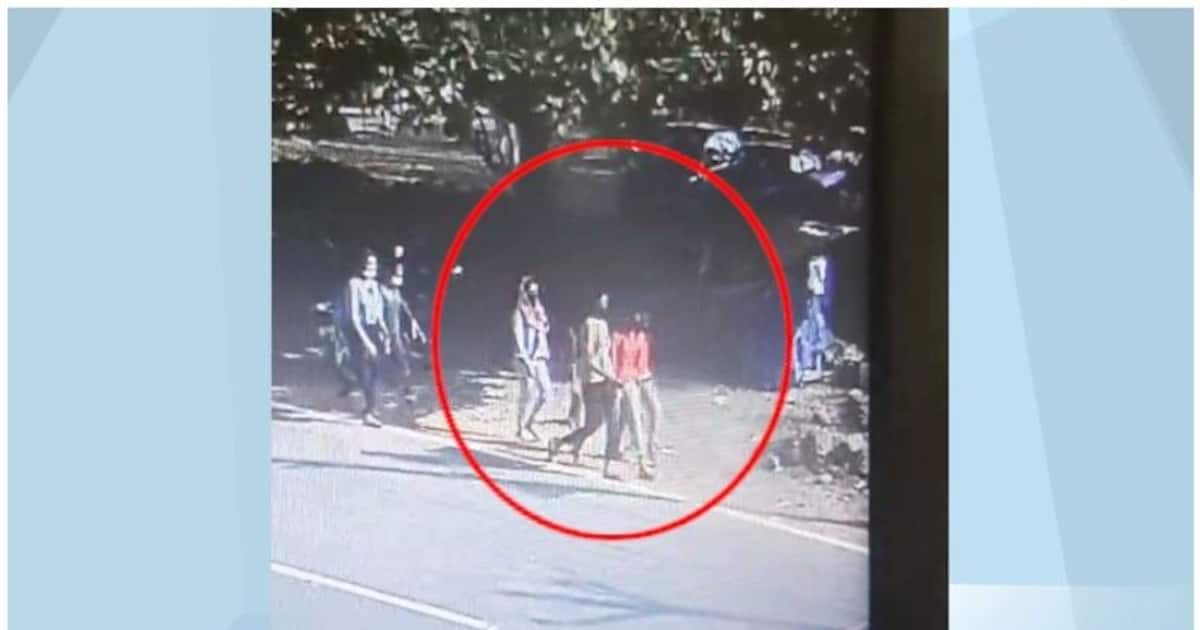 Madiwala police have taken into custody two youths who were with the girls. The arrested are residents of Thrissur and Kollam. Bengaluru, First Published Jan