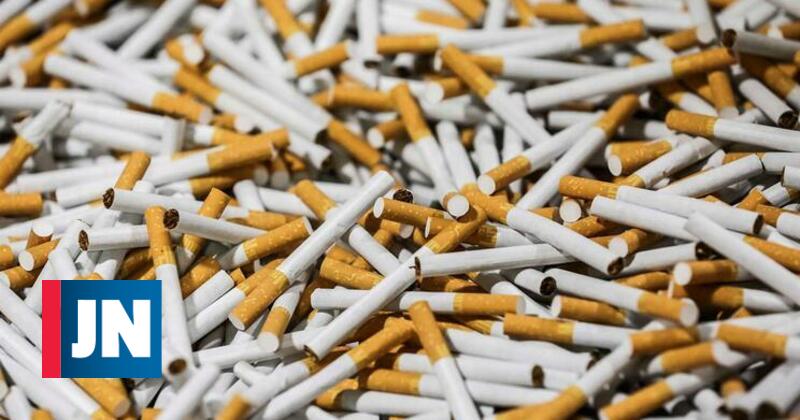 The Tax and Customs Authority announced the seizure of 84,000 cigarettes at Lisbon Airport, which is concerned with non-payment of customs duties, VAT and tobacco tax.

In a statement, the Tax and Customs Authority (AT) stated that, “in the context of the defense of the external border, specifically the customs control of passengers” and through the Lisbon Airport Customs, “carried out, during the control of the luggage carried by a traveler of Angolan nationality, seizing 84,000 cigarettes “.

“The traveler came from Luanda via Casablanca and was transporting tobacco in five hold baggage, and is in debt as an escape from the payment of customs duties, VAT and tobacco tax,” AT adds, adding. that cigarettes are “Pall Mall and Rothmans” brands.

The AT states that “under existing legislation cigarettes have been seized and will be rendered unusable under customs control”.

Tobacco detection “has been carried out by customs officials through inspection techniques developed by AT to strengthen the capacity to carry out their mission with regard to combating illegal acts, protecting society and public health “.

Violence in Amadora. What the medical reports of Cláudia and the PSP agent say