ST. PETERSBURG, February 9. / TASS /. People’s Artist of Russia, composer Sergei Slonimsky died in St. Petersburg at 88 years of age. This was announced by TASS on Sunday, the President of the St. Petersburg Philharmonic Society Boris Berezovsky.

Slonimsky was a professor at the St. Petersburg Conservatory, a laureate of the State Prize of the Russian Federation named after M.I. Glinka, Prizes of the Government of St. Petersburg, Academician of the Russian Academy of Education, Commander of the Commander Cross of the Order of Merit of the Republic of Poland.

“Sergei Mikhailovich was known and loved by everyone; he was an honorary citizen of St. Petersburg. <…> No important issues related to the conservatory were ever resolved without taking into account his opinion. It’s difficult to realize the severity of the loss, but we understand that the legacy that he left will always remain with us and our descendants will always turn to his music as exemplars of excellence, ”said Alexei Vasilyev, Rector of the St. Petersburg State Conservatory, to TASS.

Slonimsky is the author of music for such films as “The Republic of SKID” and “Intervention”, the operas “Virineya”, “The Master and Margarita”, “King Lear”, the ballet “Icarus” and others. 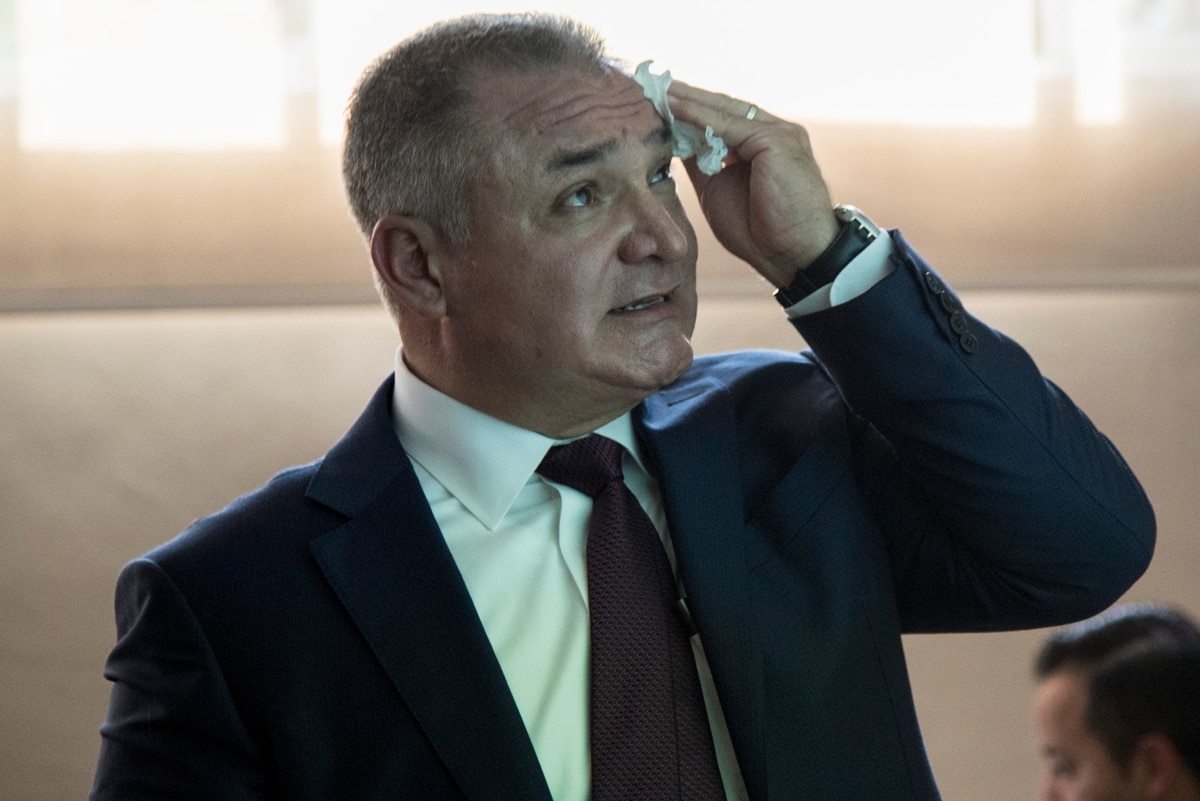 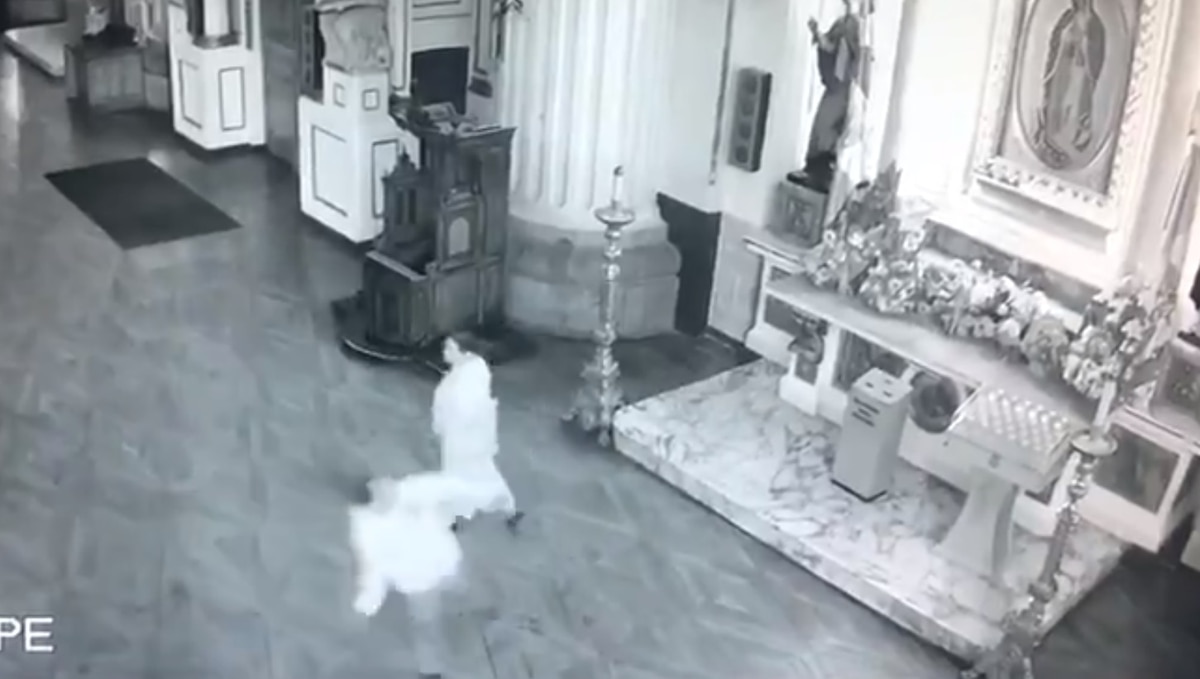