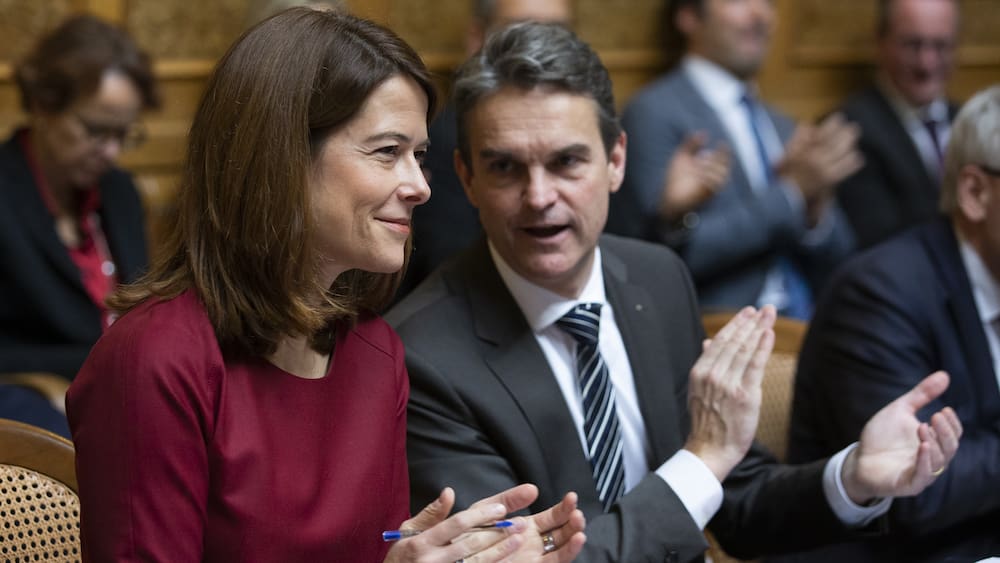 She was one of the first politicians to speak up after the crypto affair was uncovered. FDP President Petra Gössi (44) immediately called for a political reaction: “We have to seriously consider whether a PUK is necessary,” she said in the “Tagesanzeiger”.

The FDP is even examining whether it will apply for a parliamentary commission of inquiry (PUK) in the spring session, said Gössi. “I discussed this with the group leader Beat Walti and Vice President Andrea Caroni.” It is not acceptable that you only know what is going on in the summer.

Now she takes her foot off the gas

Only two days later, the FDP seems to have taken his foot off the accelerator again. Yesterday the National Council office wanted to decide whether a PUK should be used to illuminate the affair with Zuger Crypto AG. But the decision was postponed to early March.

“The office first wants to hear the president of the business audit delegation and also grant the Federal Council his right to be heard,” said National Council President Isabelle Moret (49, FDP). This is what the Parliament Law provides for.

Greens and SP had vehemently supported a PUK. If the FDP parliamentarians had also joined the National Council office, the decision would probably have been made yesterday in favor of an investigation committee.

«We want the crypto affair to be investigated. Which instrument is of secondary importance for us, »said FDP parliamentary group leader Beat Walti (51), however, after the decision. You are not under time pressure.

The FDP is now pursuing what findings the investigation by former federal judge Niklaus Oberholzer (66) and the inspection of the business audit delegation would bring. “A PUK is only needed when we see that the two instances are unable to find out something or work too little transparently,” explains Walti.

SP Group President Roger Nordmann (46), who had submitted the PUK application, has not given up hope: “If the office had not wanted a PUK, it could have shot it down today,” said Nordmann.

He felt that the need for PUK could be seen. «The scope of the crypto affair is enormous. Switzerland has been used as a base for espionage for 50 years. » It had to be clarified whether the official Switzerland – i.e. the Federal Council and the authorities – knew about it.

However, Nordmann may not quite trust the free-spirited yet. “The other parties will have to assume their responsibilities on March 2,” he warns.

Mitholz becomes a “ghost village” – that’s how the residents react 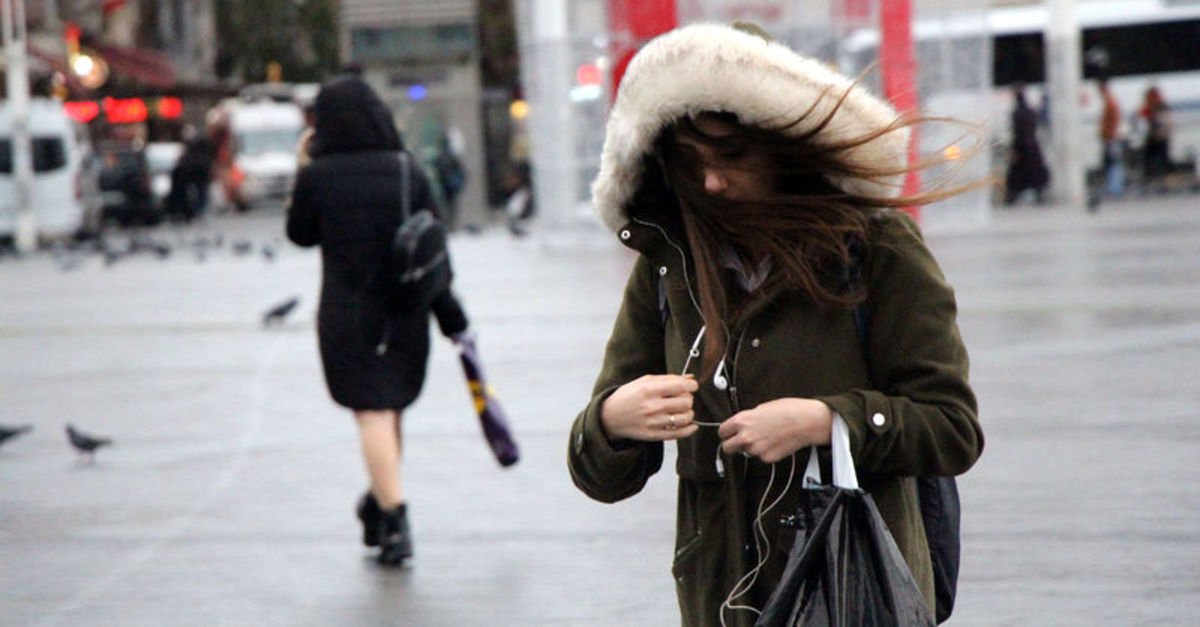