After the controversial debate over the mayoral candidacy of a Muslim CSU member in Wallerstein, the Christian Social Union in another place a Muslim was nominated as a candidate for mayor. Banker Ozan İyibaş received all 32 votes at the nomination meeting in Neufahrn near Freising and will run for mayor there. This was announced by the district chairman Florian Herrmann. İyibaş was born in Freising and previously led the CSU list for the municipal council election.

Most recently, the CSU branch in Wallerstein caused internal party discussions because a possible Muslim candidate for mayor, Sener Sahin, withdrew his candidacy because of resistance from his own party base. The Wallersteiner CSU board had wanted to go to the Bavarian local elections on March 15 with Sahin. However, many members had criticized a Muslim running for the party.

Sahin was not a CSU member, but wanted to join the party in the event of an election. Party leader and Prime Minister Markus Söder later regretted the incident publicly. The chairman of the Turkish community in Germany Gökay Sofuoğlu and the State Secretary for Integration in North Rhine-Westphalia Serap Güler (CDU) also criticized Sahin’s forced withdrawal.

The now nominated İyibaş said that he was “fully Bavarian and fully German” and “just as CSUler” as everyone else. He has been a party member since 2007 and has been the country’s chairman of the CSU’s Migration and Integration Working Group at the state level since 2015. İyibaş belongs to the Alevis faith group. The denomination is assigned to Islam on a regular basis, but not in principle. Alevism is considered to be significantly more liberal and secular. 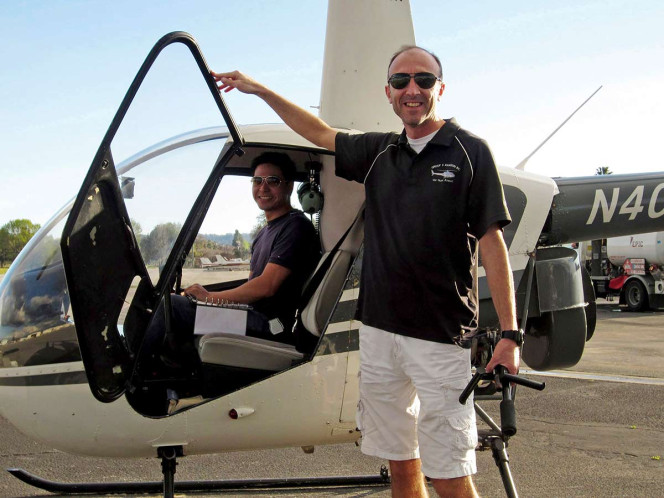 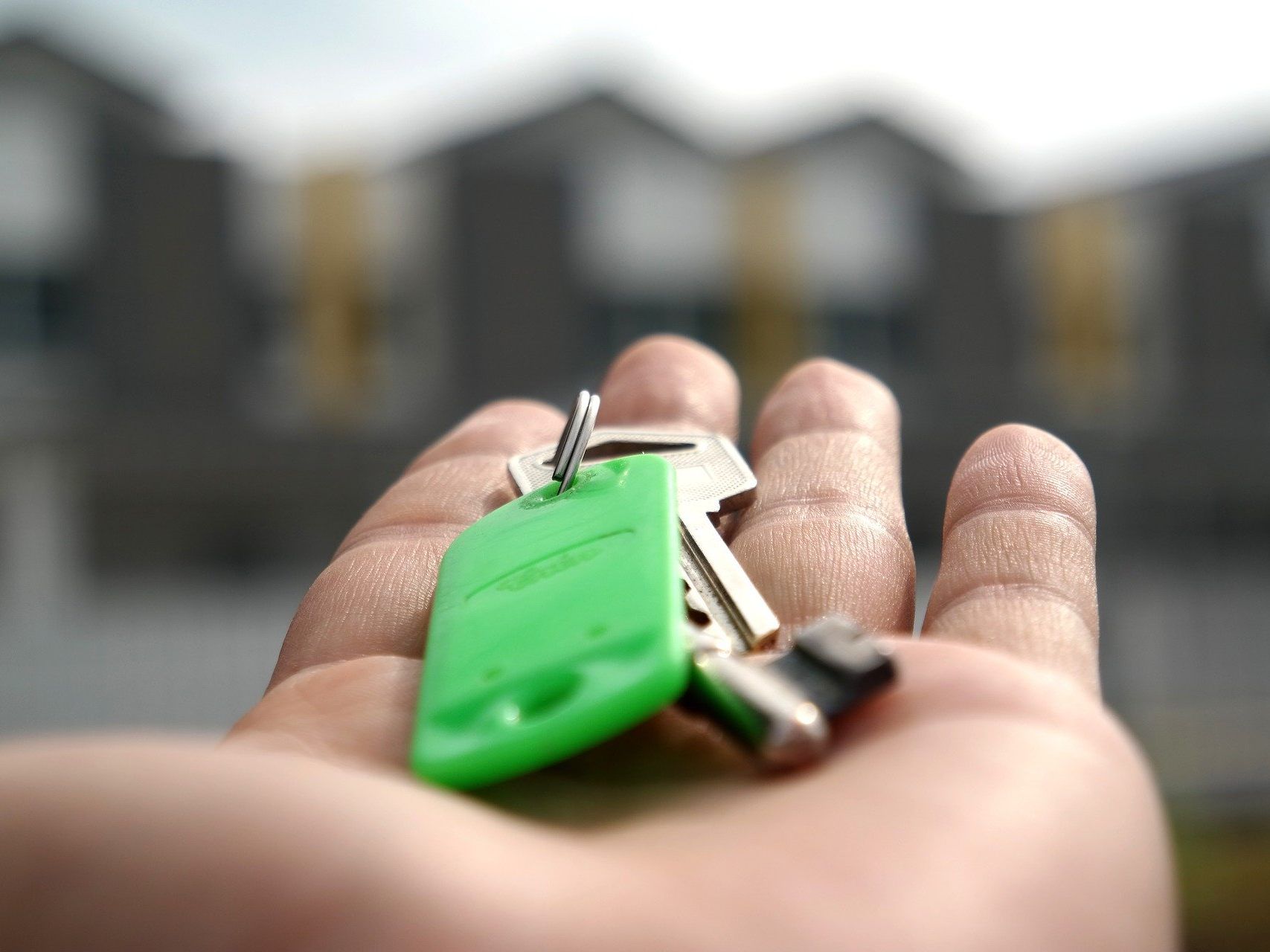