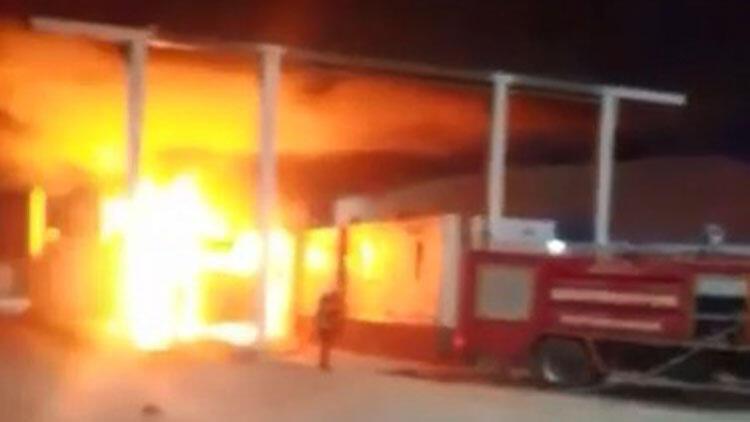 The incident occurred at the Karkamis Customs Gate in the evening.

Kılıçparlar penalty cut after the debate, angry and set fire to the truck TIR’ı. Upon the notice of customs employees from the fire brigade teams, their work in a short time extinguished the fire in the truck. As the truck became unusable, the control rooms at the customs gate were damaged.