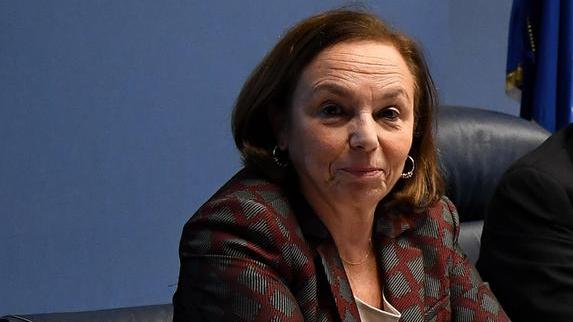 He had already clarified his thought, Luciana Lamorgese. Security decrees need to be changed, he had said in the past few months. The interior minister also hoped to do it by 2019 but now the topic is back on the government’s agenda for the new year. And, guest of Fabio Fazio’s program Che tempo che fa, the number one of the Interior Ministry accelerates. “I think the security decrees need to be changed because there have been comments from the presidency of the republic.” And he adds: “We could evaluate together with the other majority forces to be able to make other changes. It is a speech that will be done with the majority”. Adding that the fines on NGO ships that save migrants will be changed.

As for NGOs, he specifies: “I have received them” (and on this the minister was severely attacked by her predecessor). And he adds: “I would like the code of conduct (editor’s note, the one signed by the ex-minister Minniti) to be considered good and even improved. NGOs cannot be autonomously without coordination from the competent authorities. I asked for a European code”.

On the flow of migrants in our country he says: “That the data lead to a high increase there is no doubt, but obviously also due to the political situation in this moment of instability in Libya. And of course this also affects on flows “.

Today Italy has sent Libya the requests to modify the 2017 Memorandum, highly criticized also within the majority for the lack of guarantees on human rights. Lamorgese said: “The Memorandum of Understanding with Libya aims to ensure that UN agencies, UNHCR and IOM, are valued and assisted in their activities in detention camps and improve the human rights situation”.