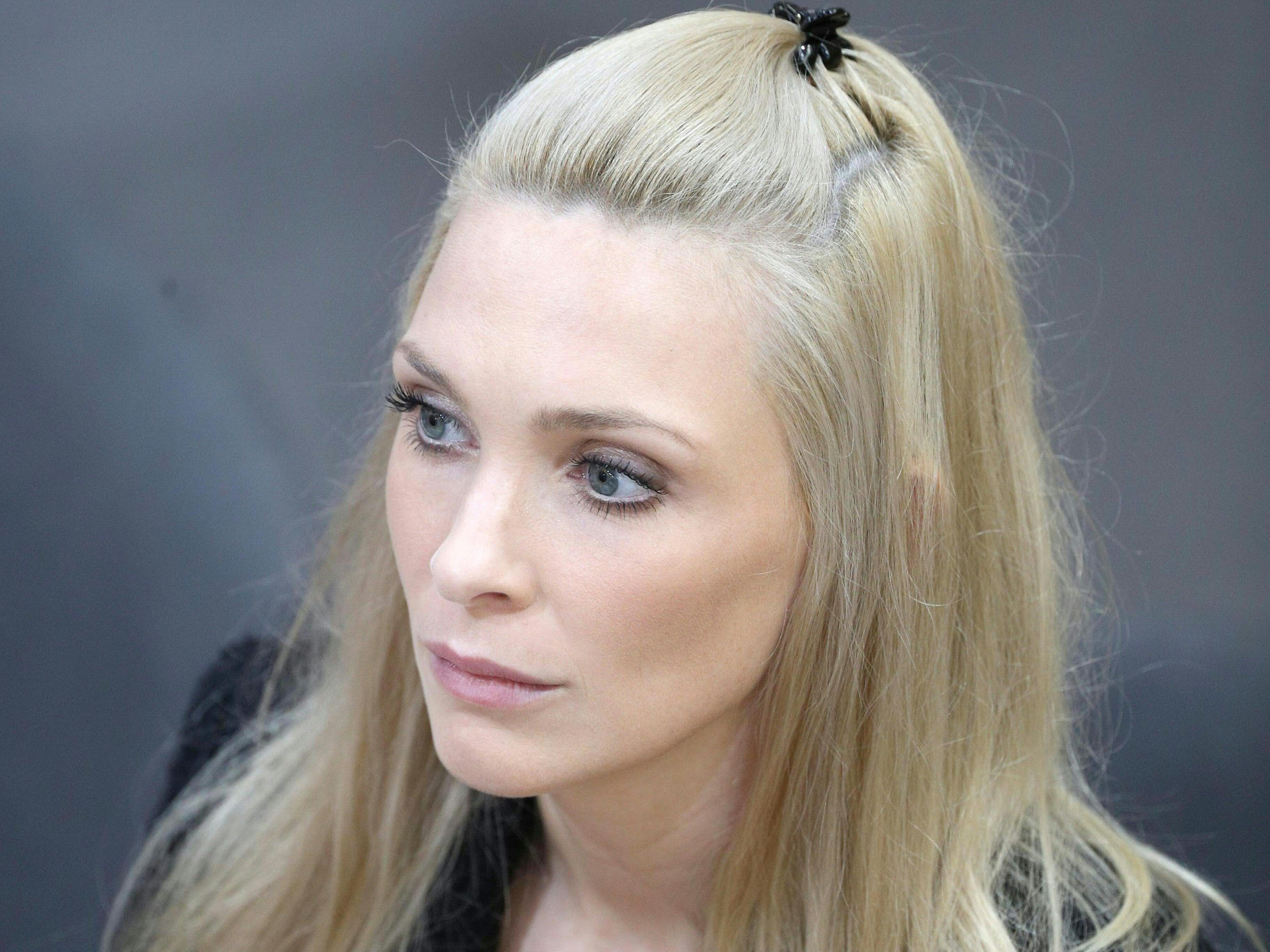 
“Wild MP” Philippa Strache, who was expelled from the FPÖ, used the government statement for her first speech in the National Council.

She was reluctant to criticize the government program – because the political disaffection was already high enough, she said. Instead, she praised the turquoise-green plans for transparency, family policy, care and climate protection.

In the case – which did not occur anyway – that another member of parliament wanted to “pound her husband Heinz-Christian’s Ibiza affair” by interjection, Strache had also prepared himself: “I wasn’t there in Ibiza – that’s what there is also video evidence, “the MP smirked.

Strache spoke 71st of a total of 78 speakers in the seven-hour debate on the government statement. Motions for resolutions from the SPÖ and FPÖ were still rejected. The request made by the SPÖ to maintain the hacking scheme was only supported by the FPÖ, which remained entirely alone with its requests to abolish the ORF fees and introduce preventive detention.

Majority for the Federal Ministry Act

With a turquoise-green majority, the National Council passed the new Federal Ministry Act on Friday evening – including the changes introduced on Friday at short notice. However, it could take some time before the new division of power comes into force, because the SPÖ and FPÖ voted against it and, with their majority in the Bundesrat, can delay the law by a few weeks.

The short debate on the Ministry Act reflected that on the government declaration: SP deputy Christoph Matznetter contested the fact that responsibility for the work would be removed from the Ministry of Social Affairs, FP mandate Erwin Angerer criticized the “total concentration of power” of the ÖVP and the NEOS MP Karin Doppelbauer found the move of the constitutional service back to the Chancellery “a shame”.