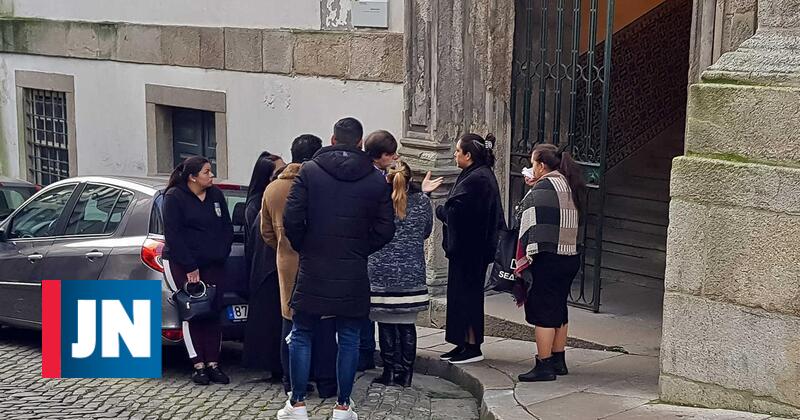 The four men accused of assaulting a nurse, an assistant, a security guard and a PSP agent in 2018 were sentenced to suspended prison sentences at the São João Hospital in Porto.

Fernando, the patient, was sentenced to three years in prison. You will also have to undergo an alcoholism prevention program and abstinence.

Daniel, the patient’s son, was sentenced to one year and three months in prison.

Jorge, the oldest, and Ricardo, who tried to run over a PSP agent, were sentenced to one year in prison.

In the first session of the trial, the defendants had fully and unreservedly confessed all the crimes, saying they were sorry. “It’s all true. I’m just sorry. I was diabetic and a little bit drunk. I’m sorry,” confessed Fernando Cabreira, 40.

On February 13, 2018, the defendants had been at a family party. That night, Fernando went into a diabetic crisis, aggravated by alcohol. As “four or five years ago I had already been on the verge of death”, the family members all went to the hospital, where they would cause an uproar. “We were all drunk,” confirmed Daniel, 21, Fernando’s son.

According to the prosecution, already confirmed by the defendants, the screening nurse called security guards because of the noise the clan was causing. The family didn’t like it and Daniel started punching him. Her father and Jorge Maia, 48, joined in the assaults. The nurse was 28 days off because of injuries.

An operational assistant and a guard tried to stop the aggressions and were attacked by Fernando. After the arrival of a PSP agent, tempers subsided and all were taken out of the emergency room. Outside, Ricardo Maia, 28, simulated a pistol with his fingers, pointed it at the police, and said: “I’m going to shoot you in the head!”. Ricardo got into the car and accelerated towards the agent in order to run him over. The policeman had to fire into the air and only then did the defendant change the direction of the vehicle.

“Then the Gotthard will be closed in no time” – Switzerland: standard 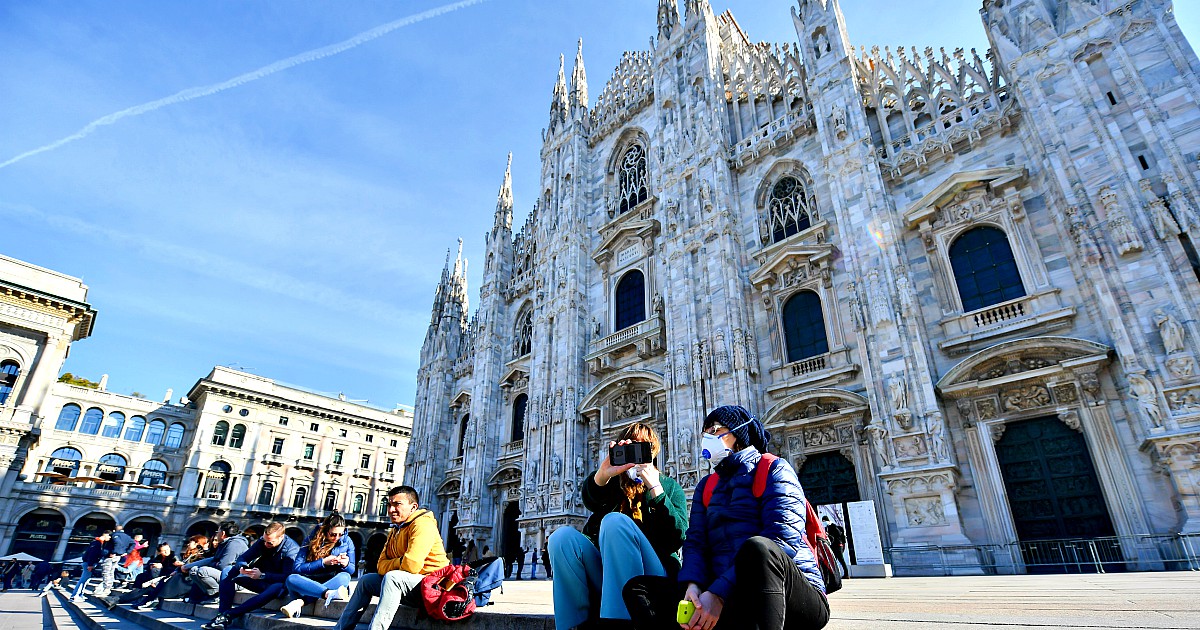 Coronavirus – Live: seven dead, six in Lombardy. The infections exceed 220. The latest victim was a 62-year-old dialysed patient from Como 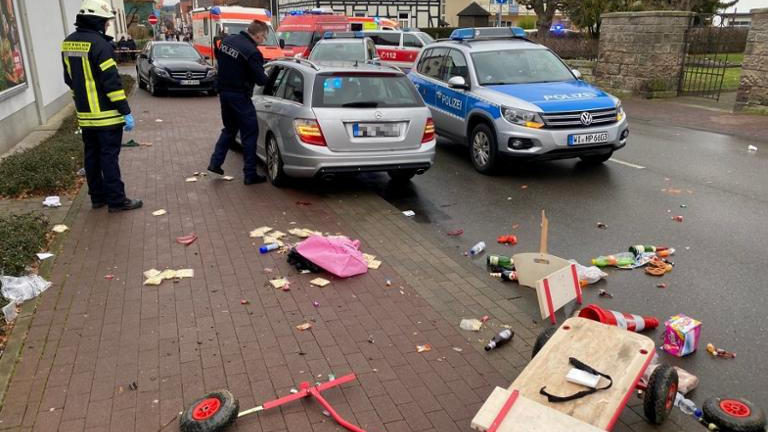