(MENAFN – Youm7) A delegation from the International Monetary Fund arrived in Buenos Aires, capital of Argentina, to determine the debt restructuring obtained by the Argentine government in 2018, and the streets of Buenos Aires were filled again with hundreds of people because of the refusal to visit.

The Argentine newspaper “Infobay” indicated that Argentina starts a negotiation plan with the International Monetary Fund on the amount of 57 billion dollars borrowed by Argentina in 2018 by former President Mauricio Macri to exit the economic crisis facing the country.

The demonstrators organized various demonstrations demanding the suspension and payment of the said debts, and one march went to the headquarters of the International Monetary Fund in the capital, and another to the government headquarters in Plaza de Mayo, and another to Congress, where the Minister of Economy, Martin Guzman, appeared about the situation and presented his financial plan .

Argentina will likely fulfill its commitment to pay international bonds in January, after the Finance Ministry had access to the central bank’s reserves.

Argentina is trying to come up with a way for the Argentine government to negotiate to accelerate planning, promotion, negotiation and approach a deal by the end of March, and she said that Oxford Economics economics experts indicated this week that the International Monetary Fund may not intervene significantly until 2021.

She explained that the Fund’s intervention would take place when Argentina had to pay its debts to multinationals.

Analysts of the “Telemer” Foundation, which specializes in developing economies research, including Stuart Colleverhouse, believe that the ambiguity surrounding the intervention of the International Monetary Fund during the next two months may affect the confidence of bond holders in the government’s commitment to any plan. 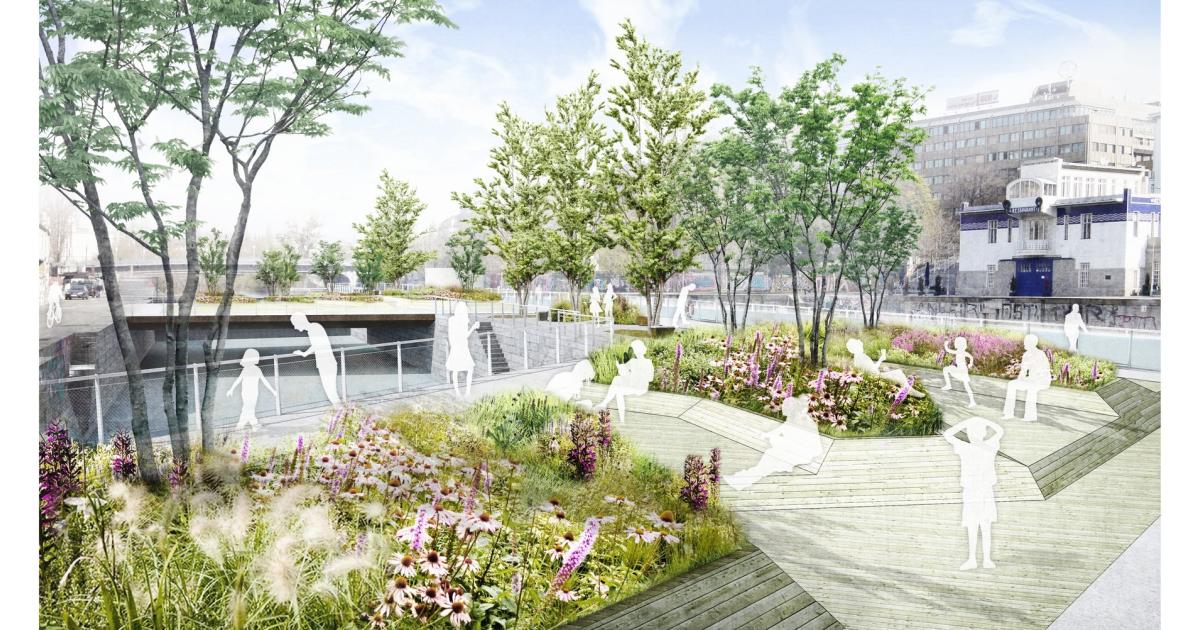 Sima’s floating gardens on the Danube Canal are now coming 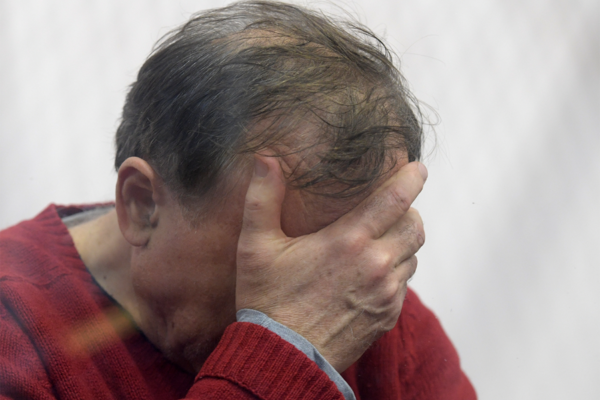 VIDEO – Retreats: “The Republic is us and you are nothing”, the attack by co-rapporteur Modem against the rebels