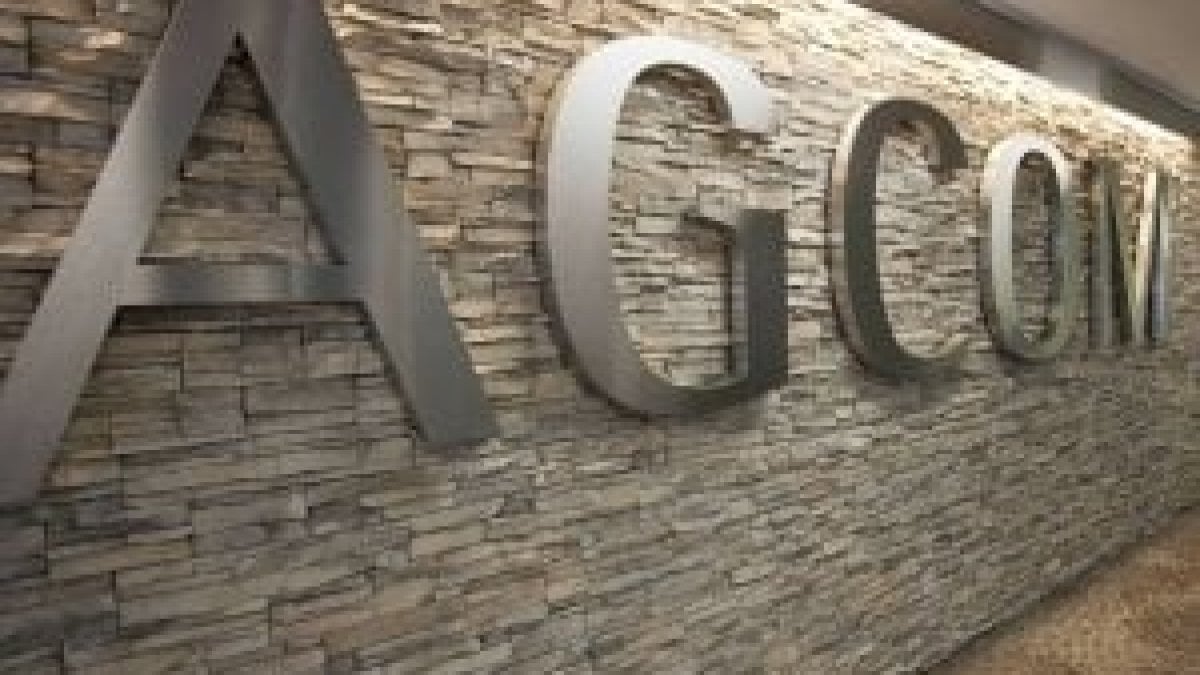 The Agcom Board ascertained, with two different resolutions, some violations of the service contract obligations by the concessionaire of the public radio and television service.
Policy

In particular, with regard to numerous episodes concerning the programming disseminated by the three generalist networks, the Authority ascertained Rai’s failure to comply with the principles of independence, impartiality and pluralism and imposed a pecuniary sanction of 1.5 million euros .

Pd: “Via Salini and information summits”

“Ad Salini has no choice but to evaluate his permanence at the top of the company as well as the permanence of the current top management”. The deputy group leader Pd says in the Chamber of Deputies Michele Bordo.

“The repeated violations of the service contract, ascertained by Agcom and referred to several times in recent months, represent a double hoax against the quality of Rai information for citizens who will also have to pay the fine as they are shareholders through the Government For the CEO Fabrizio Salini and for management it’s time for truth “.

“Agcom’s (and fine) pronunciation on Rai says clear and serious things. If you add the Sanremo trip, the picture is complete. Changing and changing quickly is the only way”. The deputy secretary of the Democratic Party writes on Twitter Andrea Orlando.

Anzaldi (Iv): “And now those responsible should pay”

“We are approving a ‘resolution’ to make sure that the fines for these violations are paid by those responsible – he declares Michele Anzaldi (Iv), secretary of the Parliamentary Commission for the general direction and surveillance of radio and television services – the vote is scheduled for the next few weeks, but in light of this heavy fine, the CEO of Rai Fabrizio Salini could anticipate the times and contest the penalties for offenders. “

Anzaldi on his Facebook page had for some time announced sanctions for violation of information pluralism by Agcom to Rai, such as in the case of the ‘out of control’ immigration service in Sweden broadcast on Tg2. And he had reported all the episodes of alleged abuse and Rai violations, such as “the spot for Salvini during Juve-Roma”.

Or like “the tones from Cinegiornale Luce at Tg2 for Salvini: the umpteenth electoral walk in Ostia told as a triumphal march, with lots of giggles between the League leader and the journalist”. Or again the lack of pluralism “of the services broadcast on February 5 on Tg1 at 20 and Tg3 at 19 that canceled Italia Viva on the statute of limitations: no voice to the only majority party expressing a clear position against the Bonafede-Salvini Law. only M5s, Pd and Leu “.

Authority warned the public concessionaire to eliminate violations
The Communications Guarantee Authority decided to impose the sanction, with the commissioner voting against Mario Morcellini and the abstention of the commissioner Francesco Posteraro, due to the extent and duration of the infringements, but taking into account some restorative initiatives.

The Authority then warned the public concessionaire to eliminate, in the 2018-2022 service contract, the violations and the effects of the ascertained infringements, adopting specific measures aimed at ensuring compliance with the obligations and avoiding the repetition of the violations in the future, recalling the importance of the dealer’s public editorial responsibility.

“In the surveillance of the public service mission – Agcom specifies – it is not the individual cases, on which the company has often implemented restorative or corrective actions, to detect but the effect that these behaviors have generated and could generate on the values ​​of the community and citizens’ rights, as well as on the value of public and social utility of the licensee’s service fee “.

The Authority also unanimously ascertained the failure to comply with the principles of non-discrimination and transparency, in relation to the pricing actually applied by the concessionaire in the sale of advertising space.

Consequently, Agcom warned Rai to immediately cease the contested conduct, also in order to allow Agcom to verify the correct use of public (license) and private (advertising) resources for the financing of activities and service programming. public.