Berlin State Secretary Sawsan Chebli is five months pregnant. “It is a great gift, also because we no longer expected it,” the 41-year-old told the “Bild” newspaper on Wednesday evening. For the SPD politician, it is the first child from the marriage with Nizar Maarouf.

The child should be born in late May or early June. Chebli does not want to withdraw from politics after the birth. “Nothing has changed in my plans to continue to be involved in politics and to be active,” she told the newspaper.

The 41-year-old wishes for her child that she can easily define herself as German. “That it doesn’t have to fight that way to be part of it,” said the “picture”. It should not be asked constantly about the supposedly real origin.

Chebli had recently made public a threat to kill suspected right-wing extremists against himself. She keeps raising her voice against racism and intolerance. Nothing should change about that: “But for me that is no reason not to fight Nazis and racists anymore. On the contrary: now more than ever, ”she told the newspaper.

The SPD politician has been State Secretary for Civic Engagement since 2016 and international in the Berlin Senate Chancellery. Before that she was deputy spokeswoman for the Federal Foreign Office.

Chebli himself grew up with twelve siblings in Moabit as the child of Palestinian parents who came to Germany in 1970 in search of asylum. Chebli was tolerated up to the age of 15, in 1993 she received German citizenship. (TSP, dpa) 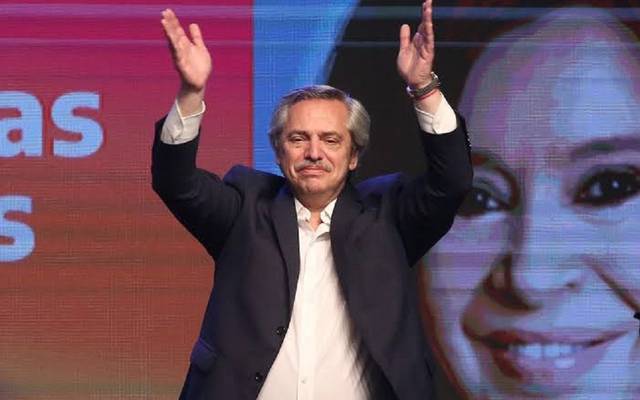 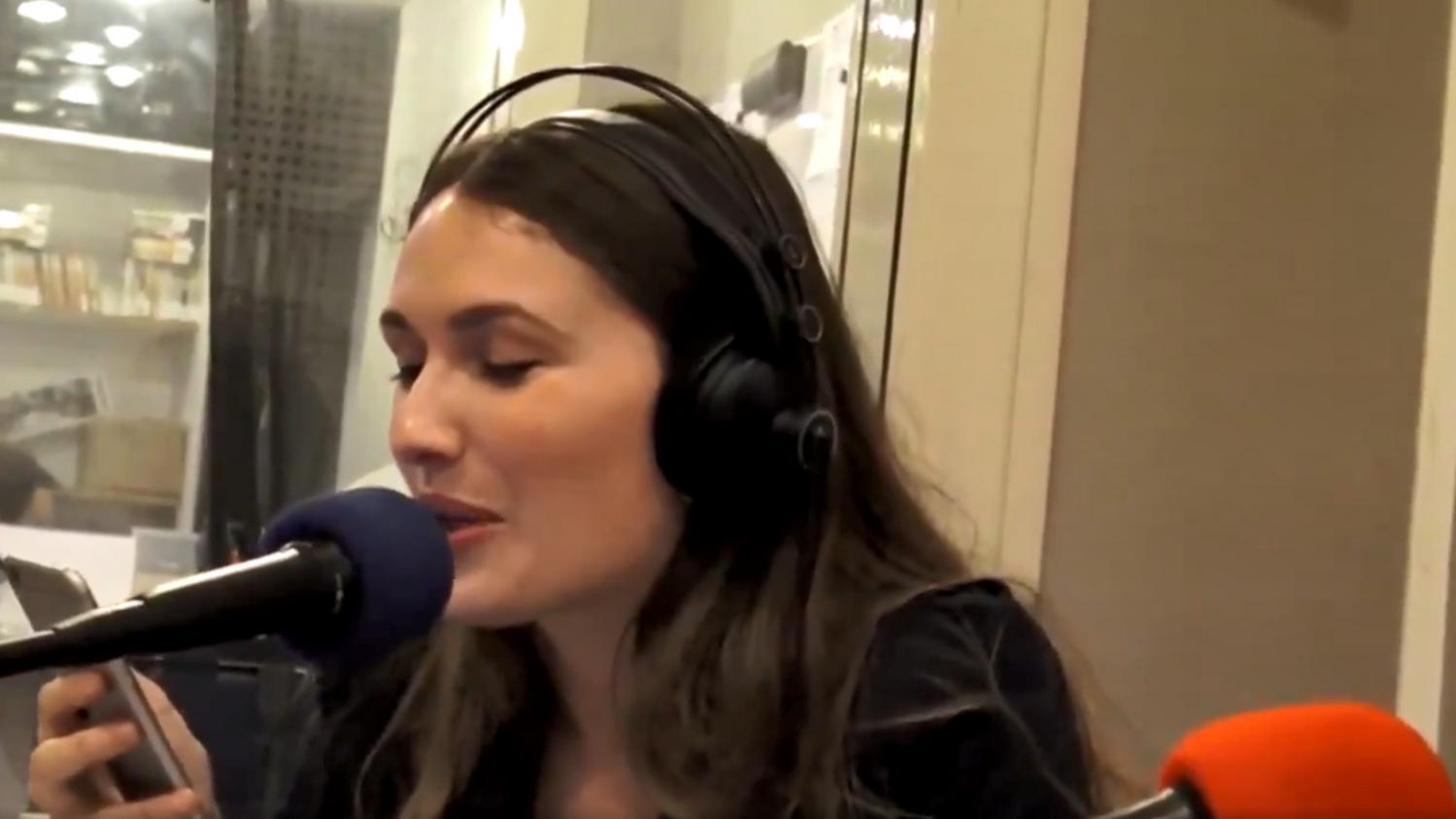 Usb stick thrown in the toilet, recording videos … What Alexandra de Taddeo said to the investigators on the Griveaux case 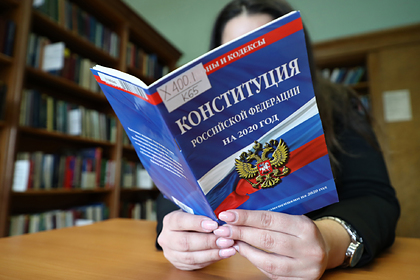 The details of the vote on the amendment of the Constitution became known: Society: Russia: Lenta.ru