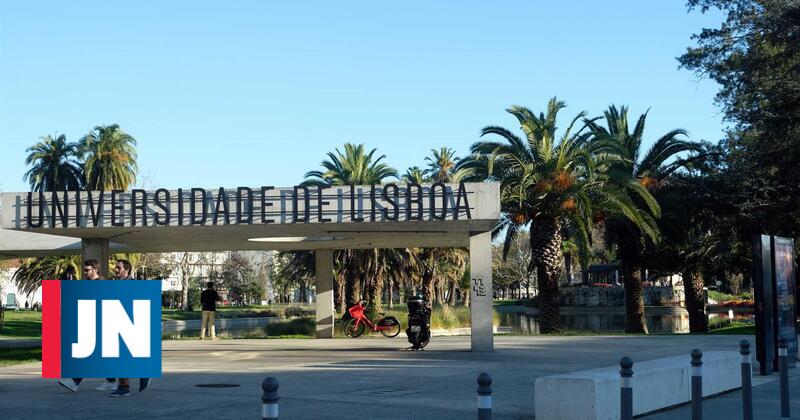 The three suspects in the murder of a 24-year-old in Lisbon in December, who were detained on Monday by the PJ and confessed to the crime, were held in custody.

The three suspects, aged 16, 17 and 20, reported by the authorities for carrying out robberies in the University City area of ​​Lisbon, were arrested Monday morning in the Queluz area. They were on the run since they stabbed the young man, the son of a former PJ inspector, at McDonald’s in Campo Grande Garden on the night of December 28.

The detainees confessed to involvement in the crime and were present for the first judicial interrogation on Tuesday, where they learned about coercion measures, which is the preventive arrest. JN knows that the individual who delivered the deadly blows is the 17-year-old suspect.

The Judiciary Police reported on Monday the seizure of “probative evidence demonstrating the commission of crimes,” including a stab. In addition, more than fifty individual doses of cocaine were seized.

According to information gathered by JN, Pedro Fonseca, a recent graduate in Computer Engineering, was met with several blows caused by a stab in a parking lot between the fast-food restaurant and the Faculty of Sciences of the University of Lisbon. It would have been approached while driving to the car. The young man was still assisted on the spot by INEM, but eventually could not resist the injuries. He was reportedly hit three times in total after refusing to hand over his belongings to the assailants who fled after the stabbing.

The young man, the son of a PJ inspector who was retired six years ago, would soon start working for a company in Greater Lisbon. There will not be, at the outset, any relationship between the crime and the work of the father, developed in the area of ​​investigation of theft and vehicle addiction.

The crime surprised the regulars of the old Kaleidoscope building, converted a few years ago into a McDonald’s restaurant and a 24-hour study center.

JN knows that PSP has recently received complaints about a trio dedicated to robbing students in the vicinity of that space. But on the day of Pedro Fonseca’s murder, security guards, staff and space users ensured that the place is safe. The same was mentioned by food delivery couriers who usually stop there while waiting for services.

Violence in Amadora. What the medical reports of Cláudia and the PSP agent say

“Sellers are most important”: Würth chats out of the box