(CNN Spanish) – According to internal planning figures obtained by The Washington Post, US President Donald Trump is about to divert an additional US $ 7.2 billion initially destined for the Pentagon to build the wall on the Mexican border.

It is an amount five times higher than authorized by Congress.

The money, according to the Washington Post report, was originally intended for military construction projects and anti-drug programs, but now they would serve to build some 1,400 kilometers of wall by mid-2022. The US border. and Mexico measures 3,170 kilometers.

In 2019, the US president took US $ 2.5 billion of those same accounts in order to advance the wall. With the new deviations and the original budget, the project would have a budget of US $ 18.4 billion.

The wall has about 160 kilometers of construction, well below the 645 kilometers promised by the president for the end of last year.

President Trump has found barriers to obtaining funds to build his campaign promise, because Congress, which decides the budget, is divided. 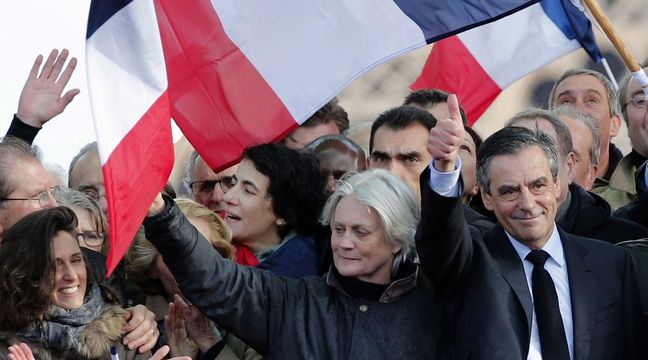