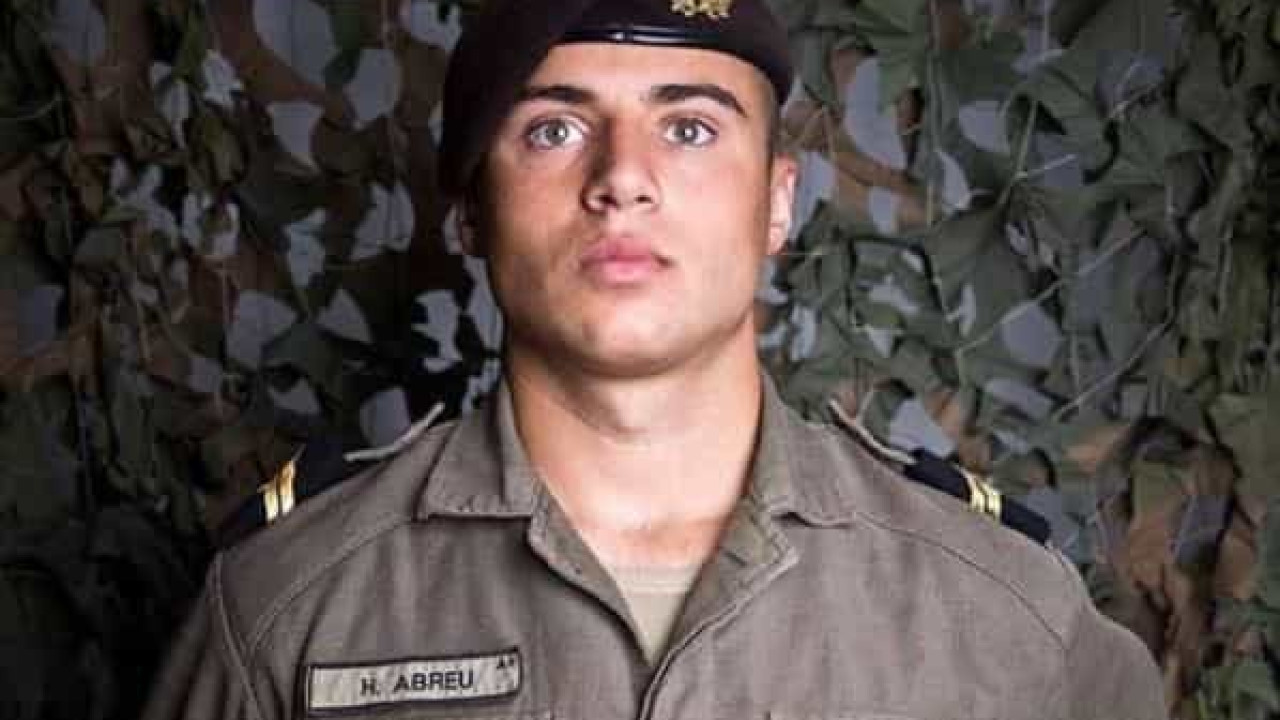 THE mother of Hugo Abreu, a young man who died during a course in the Commandos, wrote, this Tuesday, in the Facebook, a message where you left a “cry of revolt and abandonment to my country, which is called Portugal!”

The message from Angela Abreu starts by explaining a little about his son’s journey. “By his own choice, he decided to go and serve his homeland, he wanted to enter non-mandatory military service, he entered before the age that the army determines”, he wrote, adding that Hugo Abreu “took an oath of flag on the island of Madeira, was always determined and fair, wanted to sign a contract for the Army in Madeira, but always with a goal: join a special force “.

The young man joined the Commandos regiment to do the training, “he did all the exams and exercises that are hard and rigorous”, “he was fit for the course” and he was “in training for three weeks”. “Weeks that gave to see the capabilities of the instructors by said trainers, to then do what they did! “, stresses the mother.

The 3rd of September they introduced themselves and “already that day the hell began”. “That hellish night, already with high temperatures, made my son Hugo Abreu and his comrades a black life. I, as Hugo Abreu’s mother, with every right to think this way, that everything that happened was all premeditated, because they already knew instructors!“continues.

“They killed my son to thirst and abandonment, they enjoyed his strength and his determination. My son died suffocating from pain and heat and thirst from demanding exercises, without pity or pity. They didn’t give them Water, left that group of young people to abandon and to the demands of the group of (trainers). They say it was a heat stroke. True, it also helped murderers to commit the perfect crime! Because the autopsy clearly reveals extreme or severe dehydration, whatever you want!“, adds Angela Abreu.

The “cry of revolt” continues as it “has been going for four years” “the murderers are on the loose to kill our children, children of Portugal!”

So, continue, “Portugal is on the side of the murderers” who “kill, beat and have everything free, defense lawyers for Social Security maybe where they never contributed a cent to the country!”.

“For we Fathers, it is true, we are from poor and humble families, but we are honest and hardworking. We are never at the expense of taxpayers (the State)! We are not asking for anything, it is a right that belongs to us. We raised a son twenty years and a month and nine months in my womb, to kill him overnight!“, also writes the mother.

It is recalled that Hugo Abreu and Dylan Silva died in 2016 during the ‘Zero Test’ of the Commands course. TVI24 advances that this message of Angela comes after the State has suspended the negotiation of compensation to the families of the two youths.

Some of Trump’s promises that were not fulfilled

What their micro-tax initiative is all about

They locate a minor of Russian origin disappeared in Jalisco