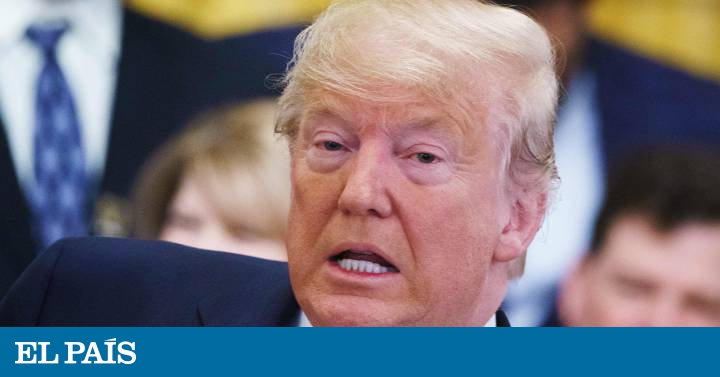 President Donlad Trump first formally referred to the impeachment. The attorneys of the president on Saturday delivered a letter to the Senate on behalf of the US president in which he crossed out the charges of those accused by the Democrats – abuse of power by the Ukrainian scandal and obstruction to Congress related to the case investigations – of “A shameless and illegal attempt to cancel the results of the 2016 elections and interfere with the 2020 elections.” For their part, the Democrats submitted an exhaustive report to the Upper House arguing why they should “eliminate the threat that the president represents for the national security of the United States. “

The delivery of the new documentation is part of the preparation of the political trial, which formally starts on Tuesday afternoon, when the initial allegations begin. The six-page letter written by the White House lawyer, Pat Cipollone, and the president’s personal lawyer, Jay Sekulow, was the president’s first formal response on the accusation led by the Democrats, which after four months of investigations have accused him of abusing his power for allegedly pressuring Ukraine to investigate his political rival, Democratic candidate Joe Biden, and his son Hunter, and for hindering the investigations of the case. Trump refused to participate in the House of Representatives investigation and also blocked the testimonies of a dozen White House employees.

In the letter, the US president described the political trial as “a dangerous attack on the right of the American people to freely elect their president” and that the two charges he is accused of are “constitutionally invalid.” Trump’s defense still has until Monday at noon to deliver new documentation to the Senate, while the deadline for the seven Democratic prosecutors appointed by the House of Representatives ended this Saturday.

Democratic congressmen handed 111 pages to the Senate describing the Republican president as “the worst nightmare of the founding fathers” and accusing him of having abandoned his oath to “faithfully enforce the laws.” In addition, they detail the conclusions of the four months of investigation conducted by the Intelligence Committee and the Justice Committee, which determined that Trump had abused his power by pressuring Ukraine to investigate his political rival, the Democratic candidate Joe Biden, and his son Hunter, and that had hindered the investigation of the case.

“The evidence overwhelmingly states that he is guilty of both,” reads the new documentation. “The founding fathers would have seen the efforts of a president to encourage foreign electoral interference” and that “those efforts are part of a continuing pattern of misconduct that the president does not regret.” “The only question that remains is whether the members of the Senate will accept and carry out the responsibility imposed on them by the editors of our Constitution and their constitutional oaths,” postulated the text drafted by Democratic prosecutors. 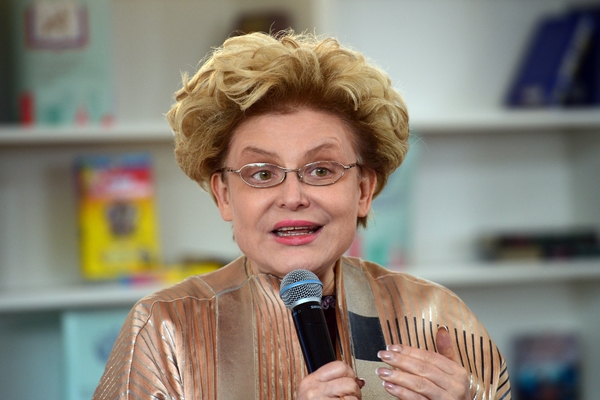 “We apparently have fertile sheep.” Interior