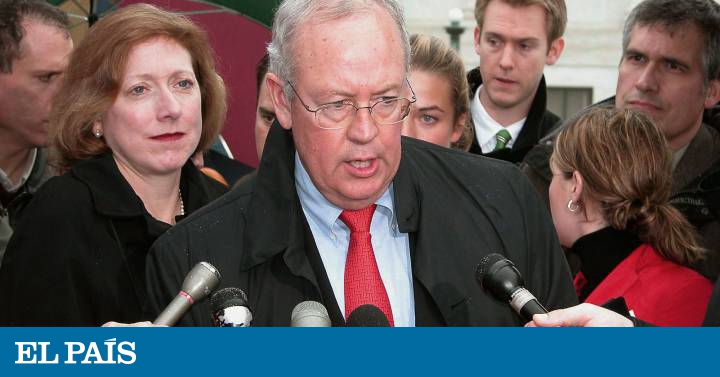 The White House has already outlined the team of jurists who will defend President Trump in the trial on his dismissal that starts next Tuesday in the Senate. The cabinet led by White House lawyer Pat Cipollone and Trump’s personal lawyer Jay Sekulow, whose names had already transcended, were joined this Friday by Kenneth Starr, Robert Ray and Alan Dershowitz. Starr was the independent prosecutor who led the investigation into the sexual life of Bill Clinton that led to his impeachment in 1998. Ray was his successor, and who wrote the final report on the Democratic president. Dershowitz, for his part, Professor Emeritus of Harvard, has become famous for defending defendants accused of being the American football player O.J. Simpson

Dershowitz will be responsible for presenting the initial allegations in the Senate, as explained by the legal team in a statement that he himself has released on Twitter. The text ensures that Dershowitz voted for Hillary Clinton and not for Trump, and that if he participates in the trial of impeachment it is “to defend the integrity of the Constitution and prevent the creation of a dangerous precedent.”

The news about the extension of the president’s defense team comes on the eve of a weekend in which both parties, the defense and the accusation, embodied by the delegates appointed by the House of Representatives, must produce their respective briefs for the historical process, which has only been held twice before in history. On this occasion, the president is accused of charges of abuse of power and obstruction of Congress, derived from alleged pressures on Ukraine to investigate Trump’s political rivals.

The Senate trial, modeled by the Republican majority and chaired by Supreme Judge John Roberts, will be the moment of Trump’s defense. During the four months that have elapsed since the Ukrainian plot began to be known, the president’s environment has not offered an in-depth explanation of his version of the story. During the process in the House of Representatives, Trump’s lawyers sent letters to Democratic lawmakers denouncing alleged irregularities of form. But they have not offered a full version of the facts to counter the one that has emerged from the investigation, beyond the tweets and public comments of the president who is limited to almost crossing out the process of “farce” or “witch hunt.” The White House declined the offer to send its lawyers to the hearings in the lower house, and it was the Republican congressmen who defended the president, basically repeating his script. That is why the expectation, facing the exposure of the defense, is high. 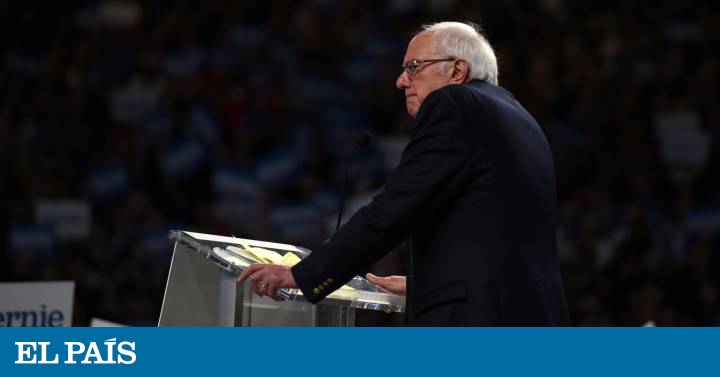 Sanders fights in South Carolina for the black vote that resisted him in 2016 | U.S 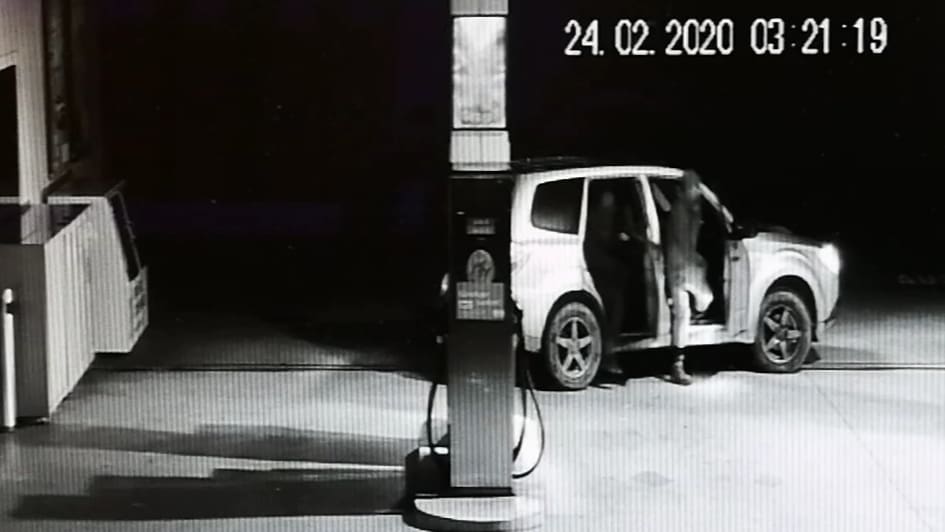