(CNN) – President Donald Trump’s government is expected to announce an entry restriction on Friday, an update of one of the president’s distinctive policies, which critics criticized as an attempt to ban Muslims from entering the United States, according to sources familiar with the updated restrictions.

The last iteration comes three years after President Donald Trump, in one of his first movements in the post, signed the first entry restriction, which caused chaos at the airports and finally landed in the Supreme Court.

The updated restriction will include six new countries, according to a source familiar with the updates. The measure has already caused controversy over its intended objective in African countries.

The government has argued that entry restriction is vital to national security and ensures that countries comply with security measures. But critics say the restrictions imposed by President Donald Trump’s executive order are an attempt to ban Muslims from entering the United States.

In 2018, the Supreme Court confirmed the third version of the entry restriction after previous iterations were challenged in court. Current policy restricts the entry of seven countries to varying degrees: Iran, Libya, Somalia, Syria and Yemen, along with Venezuela and North Korea. Chad was removed from the list last April, after the White House said the country improved security measures.

Earlier this month, CNN reported that the entry restriction renewed and expanded. Unlike current travel restrictions, the new rules could limit certain immigrant visas from additional countries, said a US government official, which means that a partial immigration ban will essentially be created. 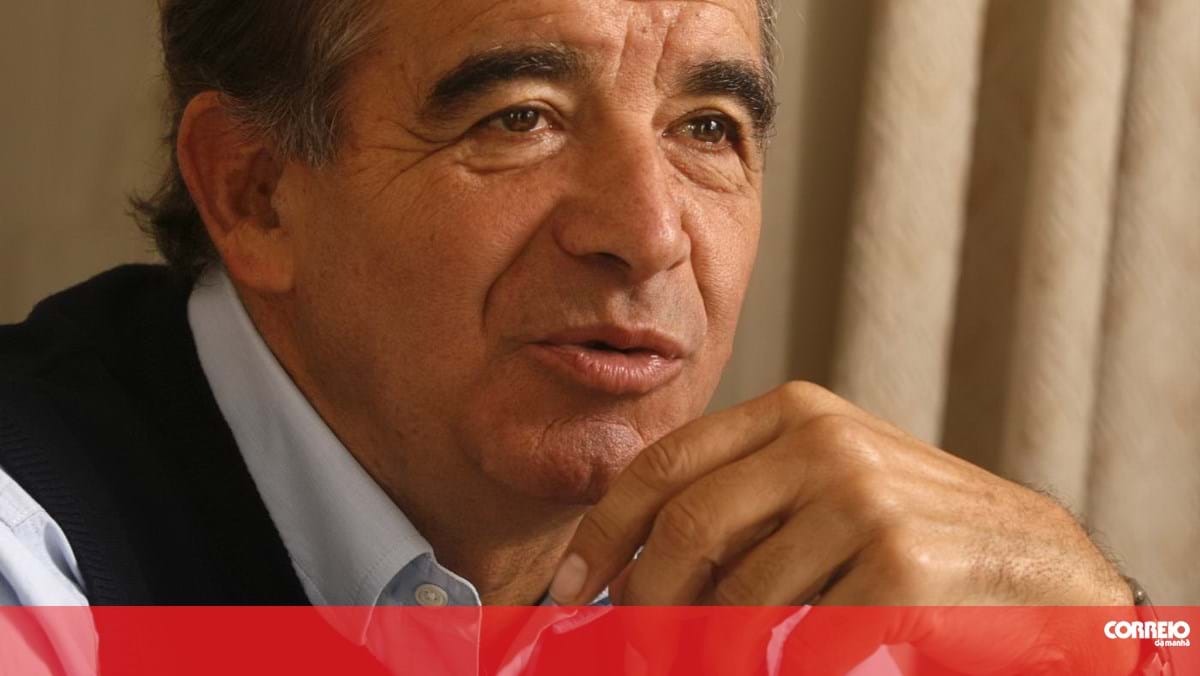