The indignation about the book Haunted farm Ruinerwold, Mystery of a dark family unraveled is unjustified. That’s the opinion of the writers, Marcel Vink and Silvan Schoonhoven. “We have just done our job well,” commented the Telegraaf journalists. According to them, the book is about the life of father Gerrit Jan van D. and not about his nine children. “Van D. is the main suspect in a criminal case that is being followed worldwide. Based on countless documents, interviews and parts from the criminal file, we sketch a detailed picture of him. It is a journey through his life so far. “

On Thursday evening, Schoonhoven and Vink were in the talk show On 1 face a written statement from the children. It shows that the children are struck by the fact that the journalists have also used information that they have told the police in confidence.

Their statement states: “We have been hit hard by the way our information is handled and ended up in a book. It further harms us in this difficult situation, while much of what we read has nothing to do with the truth. It hurts us that the title speaks of a “dark family”, which makes it seem as if we have done something wrong. Unlike the writers claim, none of us has been approached for a response to the book. “

Reluctant with details about sexual abuse

Schoonhoven and Vink strongly contradict the latter. “We have had contact with children from the family. They have chosen to break that down. If that had not happened, we could have entered into a conversation. Every effort has been made to protect their privacy as much as possible. We do not mention children’s names. Nothing is traceable to a person and we are particularly reticent with details about sexual abuse. ”

Too late for legal action

The lawyer of the suspected father Van D. had an expert in the field of media law investigate whether it was legally possible to prohibit the publication of the book Spookhoeve Ruinerwold. “That book is written on completely incomplete information and harmful to my client,” said counsel Robert Snorn. The book has been on sale since Friday. The lawyer does not expect any legal action to be taken now that the book has already been published.

Weather forecast: Rain and code yellow due to heavy gusts of wind NOW 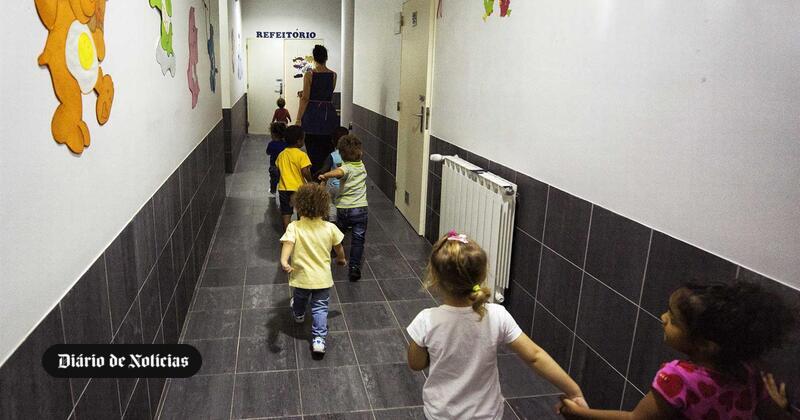