Top Posts
SET indicates that next year, Thai stocks will...
The ambush that delayed passing the budget is...
Omicron is found in 5 US states!WHO: Don’t...
Sreejesh Kumar did not stop distributing wrappers on...
Jewelery graduate Kim Eun-jung ♥ Composer Lim Kwang-wook...
A pair of black holes, closest to Earth’s...
New York stock market falls on slump in...
The police sent the saint amulet into custody....
New study: Omicron can cause secondary infections |...
Mary Kom’s medals were presented to the Qatar...
Home Tech “NINTENDO 64 Controller” and “SEGA Mega Drive Fighting Pad 6B” are open for reservation now. Released on October 26th
Tech

The “NINTENDO 64 Controller” and “Sega Mega Drive Fighting Pad 6B”, which are open for reservation, are dedicated controllers that allow you to play the game titles of NINTENDO 64 and Sega Mega Drive as if they were in the past.

It can be connected wirelessly to the Nintendo Switch and charged via USB-C. Since the “NINTENDO 64 Controller” is equipped with a vibration function, you can fully enjoy titles that support the vibration function. 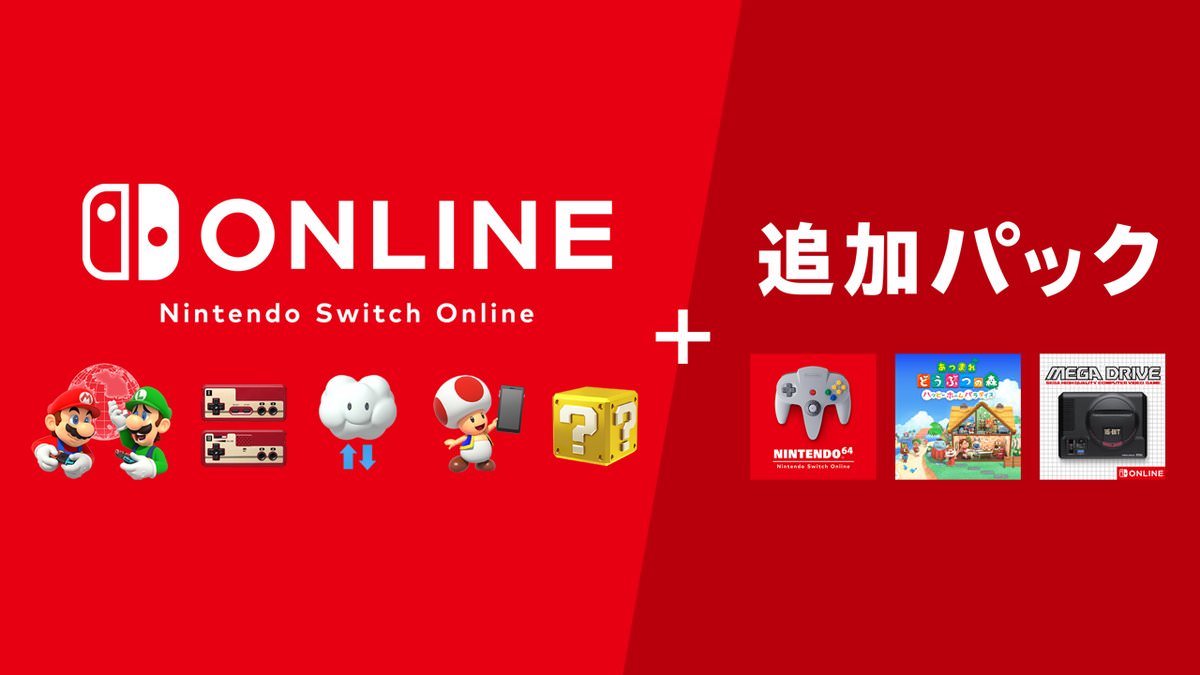 These controllers are available for pre-order for Nintendo Switch Online subscribers, and both are priced at 5,478 yen (tax included).

The release is scheduled for October 26th, and will be delivered to purchasers in sequence. Also, Nintendo TOKYO will sell it to Nintendo Switch Online paid plan subscribers.

What are the 6 Korean dramas recommended by British ‘BBC’? | HYPEBEAST.KR

As a restaurant waiter, how can I...